How to flip the face of a closed 2D curve (similar to normal flip for mesh)?

I use Blender 2.69. When I create a closed curve (for example, a circle) and make it 2D with the properties editor, it becomes filled.

Since I work with backface culling on (because of the application of the objects I make), only one of the sides is visible. In the case of a just created circle or a figure imported from SVG, it's the bottom side. In the latter case, it is especially annoying, because the figure appears mirrored.

Is there a simple way to flip the face (similar to flipping the normal for a mesh face) so that it shows on the opposite side of the curve?

You can swap the normal of the face by flipping the directions of the curve.

Depending on what you need, scaling -1 in a global direction might work. 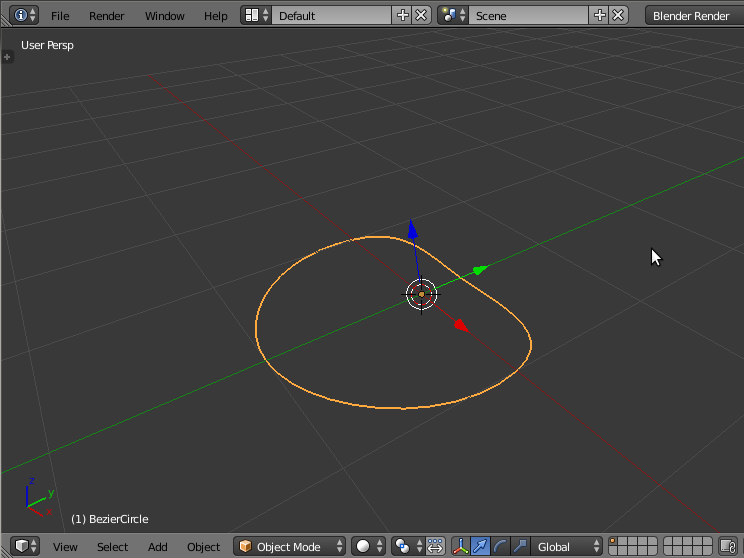 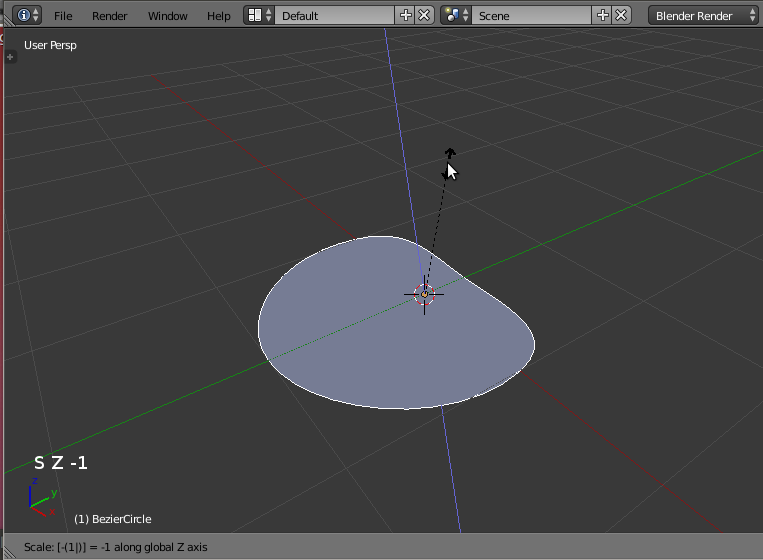 7
How to curve just one face
2
How to make a curve segment perpendicular to a face?
1
Unify the direction of a normal curve
0
After converting a mesh to a curve , how to have a smooth curve?
0
How to fix irregular cross section and shape-stretching while curving a mesh?
0
Extrusion along a curve for a certain face