How to bend the shape [duplicate]

I have made the leaf shape and want to bend with the reference image. 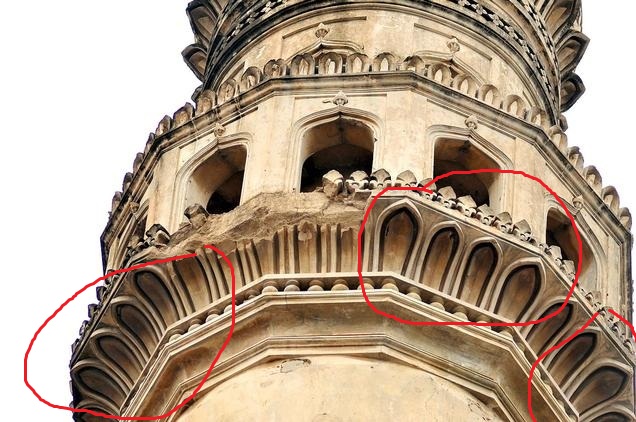 I have on the proportional editing on also. But the problem its not bending its moving from the place. 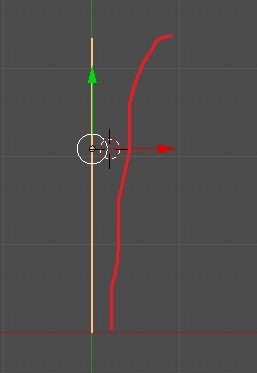 Later i have to extrude and offset.

Any suggestion and help. Thanks

First of all if you need to bend a mesh you will need proper quad based topology. This will allow also to add Subsurf Modifier later on if needed.

Here is an example how it can look:

You can make it as you want, just keep quads.

In this method I'm gonna use Bezier Curve and Curve Modifier.

Add to your scene Bezier Curve and place it accordingly to your leaf mesh. For example:

After that add Curve Modifier to leaf mesh and select Bezier Curve as Object.

Now you can move leaf mesh or in Edit Mode change Bezier Curve shape as needed.

You can check my answer here for similar method: Bending a ping-pong racket

You can use a Simple Deform Modifier to bend objects.

Make sure that your mesh has some subdivisions. 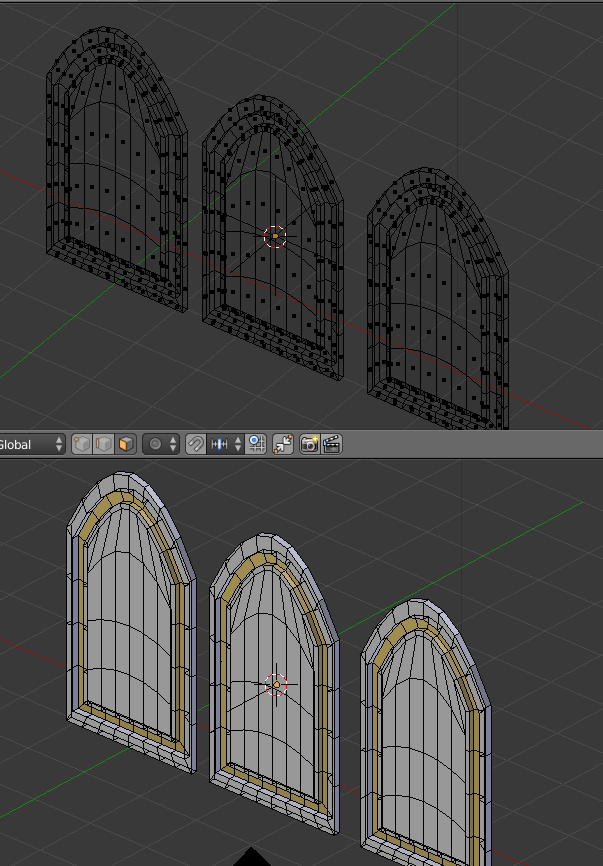 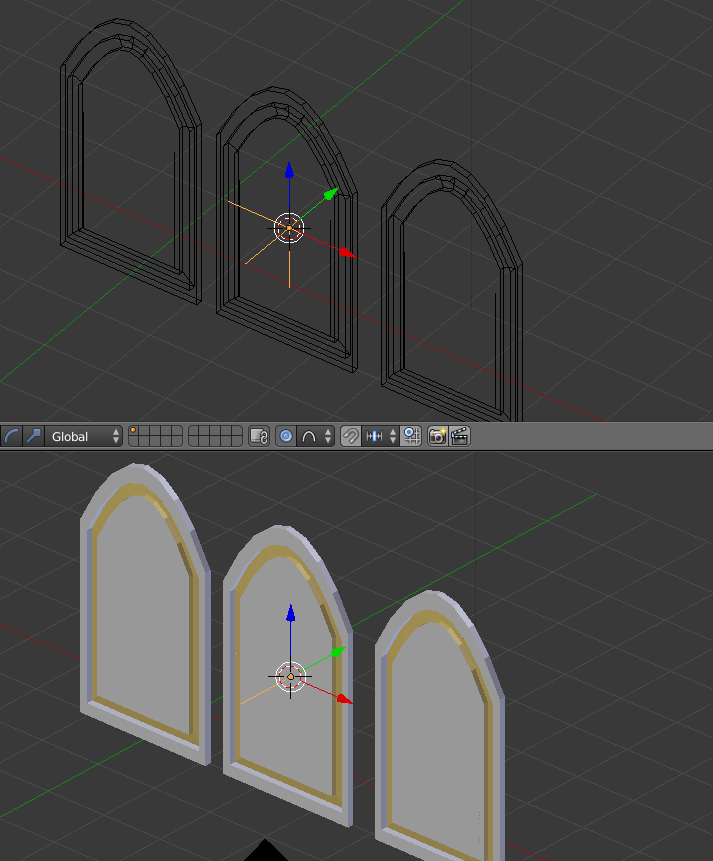 On the mesh you want to deform add a Simple Deform Modifier, set it to bend mode and have the axis for the Origin be the Empty. 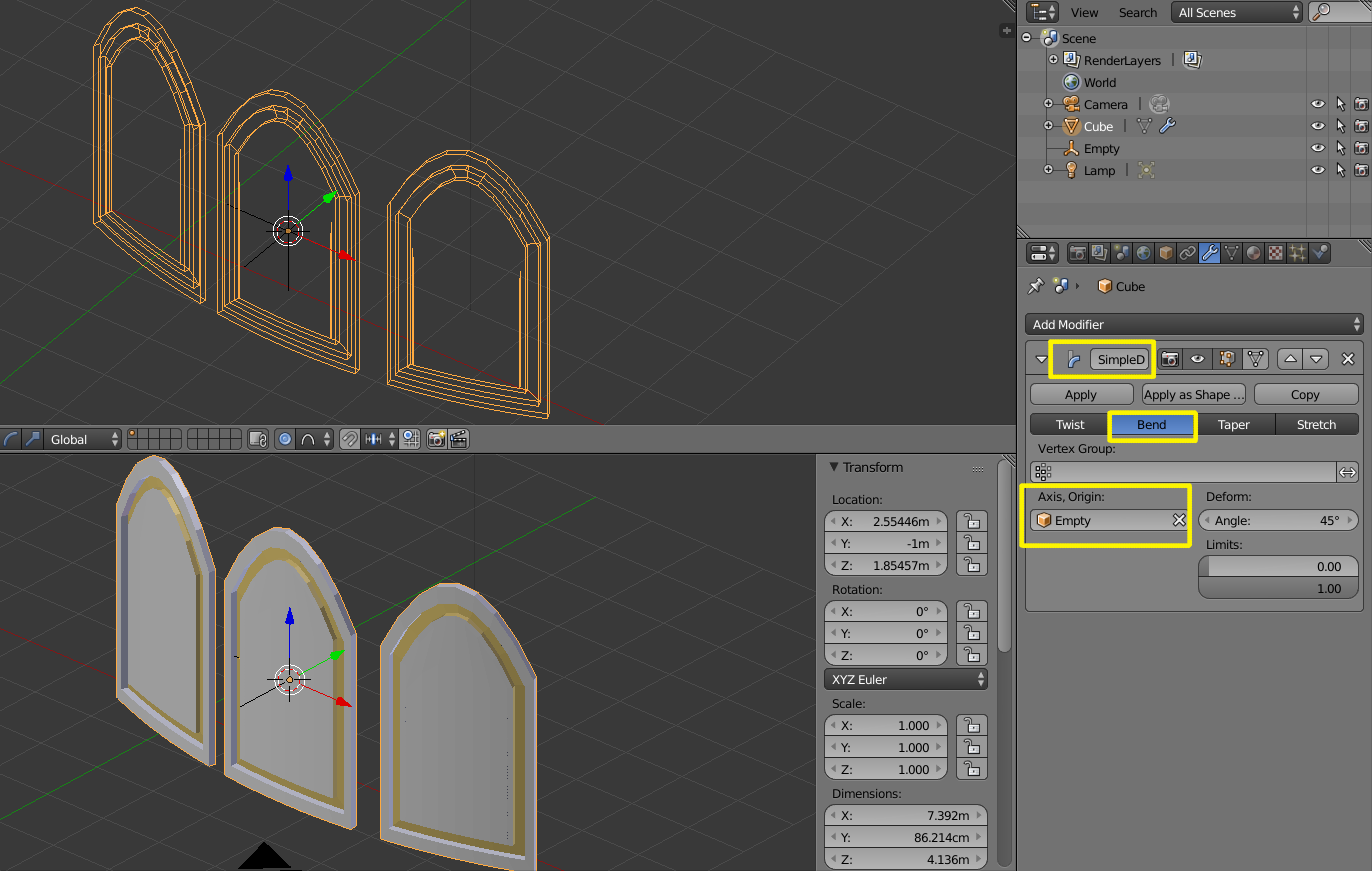 Then rotate the empty so that you get the curvature on the desired angle: 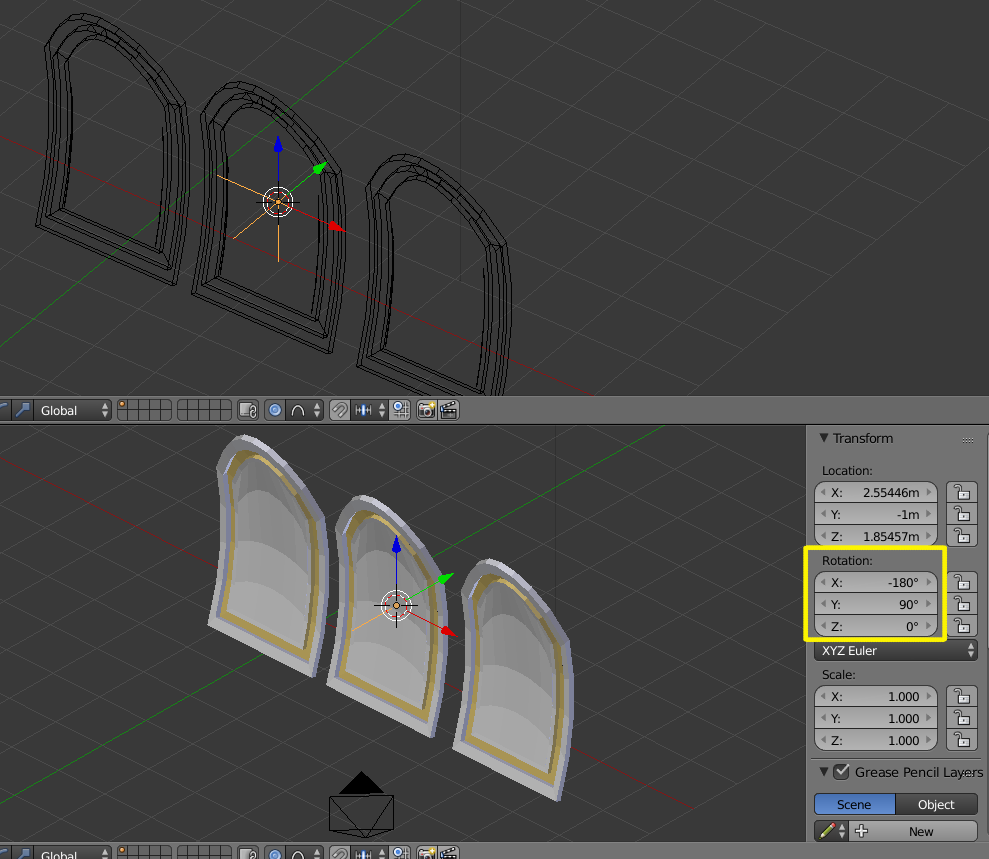 You can determine the angle for the deformation by changing the Deform Angle on the modifier.