I managed to import a SweetHome3D room into Blender and now try to get the walls look as if they were painted using "sponge technique" i.e. covered with "ingrain wallpaper", painted with a basic color and then again using a sponge and a second color.

Any idea where I could find an existing material or how to create one myself? Images on the Net are usually not seamless and neither are ones that I could create with GIMP. Could Blender generate this effect procedurally? 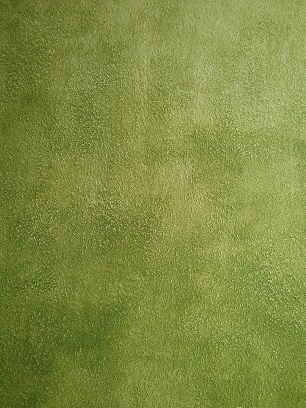 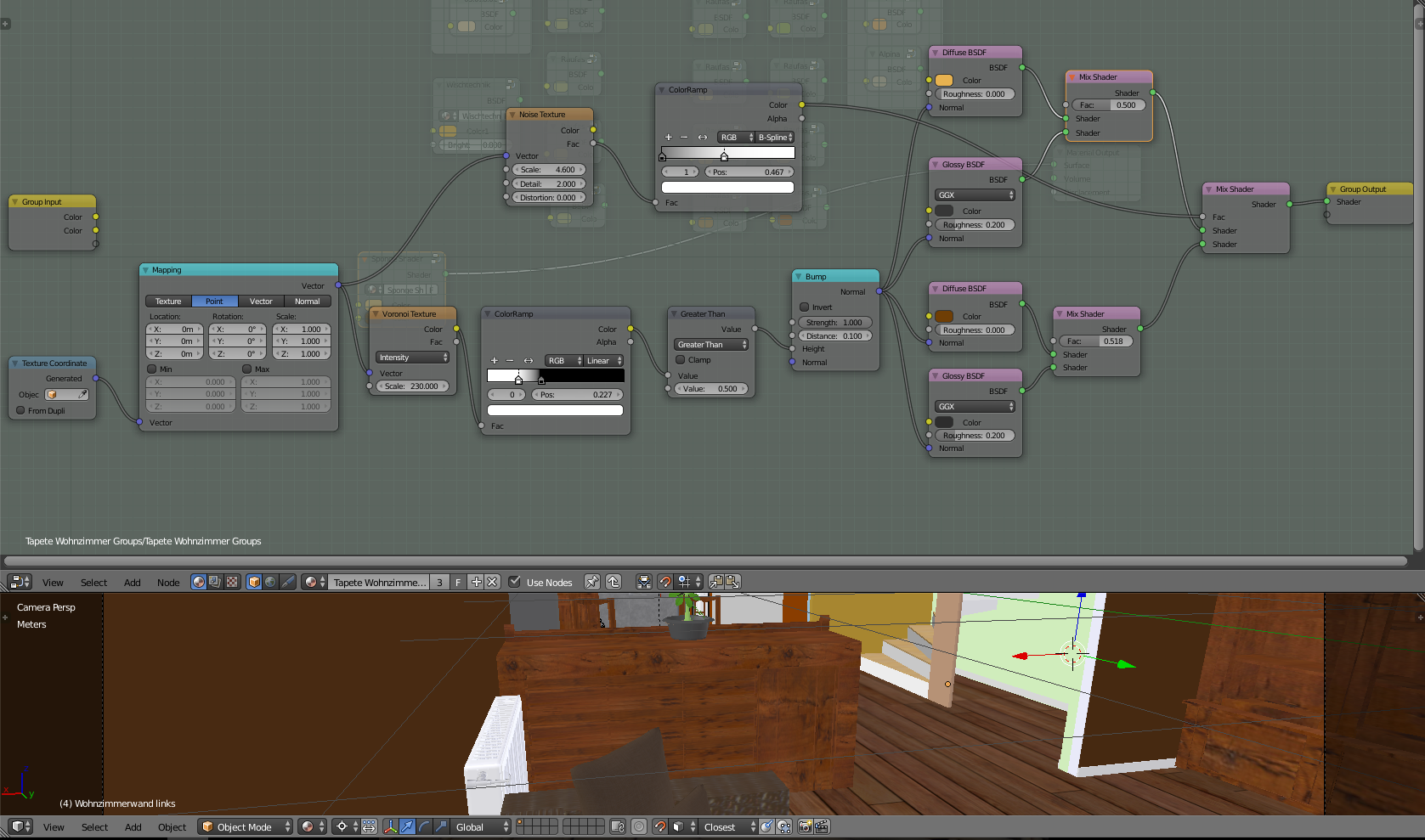 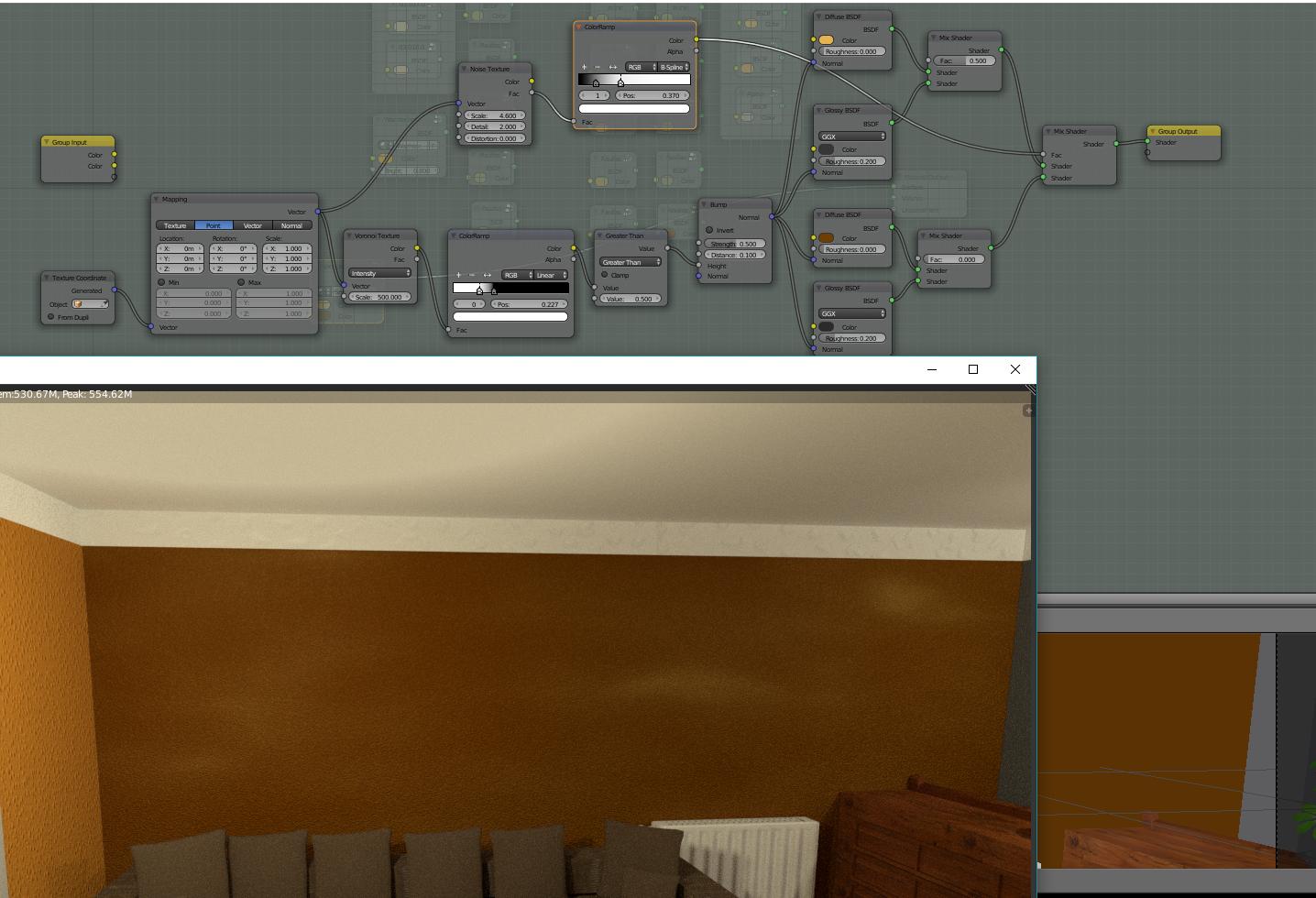 Here is one result you could achieve with noise and voronoi textures: 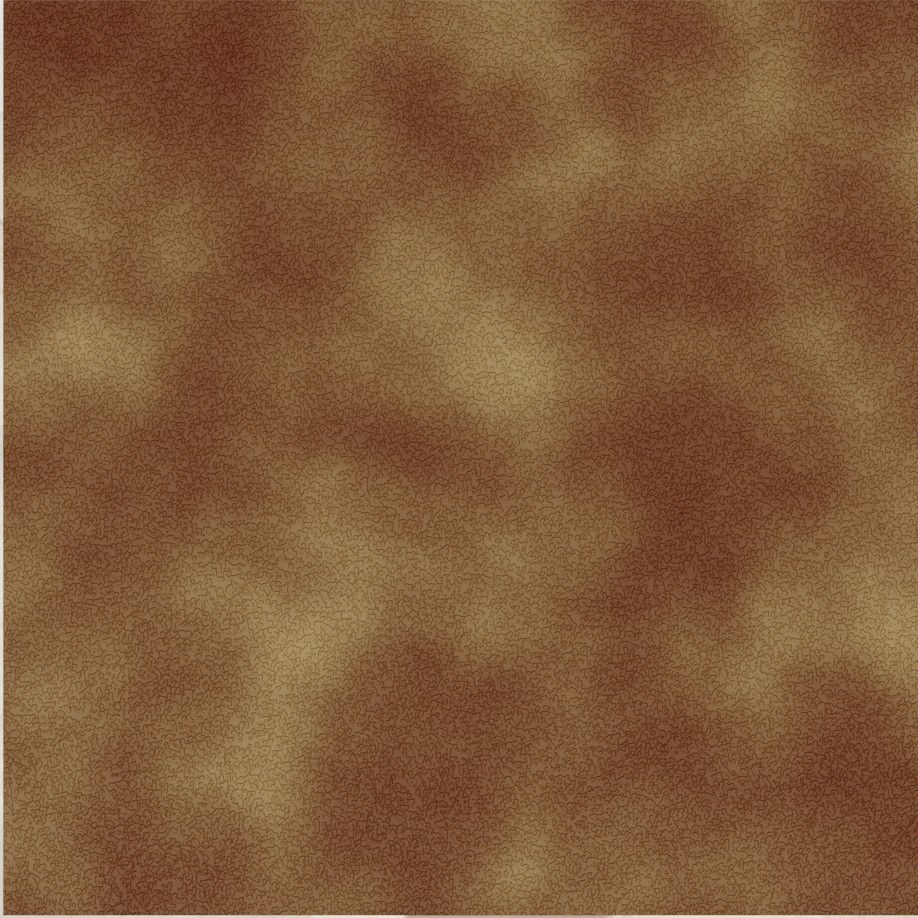 The concept is fairly simple, first create two base shaders. Here it is the two sets of diffuse/ glossy. One for the darker and lighter color of the paint. Then, just mix between them with a noise texture.

The scale of the noise texture will control how much variation there is between the two layers, and where the variation falls. The color ramp will control the intensity of the transition between the layers. Changing the interpolation to ease or b-spline might be interesting depending on your needs.

Then use voronoi (or some other texture with high scale) for bump to give the texture of the wall.

Here is the node setup for the example above:

The question asked how texture mixing could be achieved for use on a wall or walls. This answer addresses that query and is NOT suggesting the idea be used as a form of Double Glazing on a model's surfaces as it were. Rather it be rendered out as a high definition image for use as a texture in it's own right and one not designed for tiling.

It is possible to mix textures in Blender. You can do it with nodes or if not familiar with the compositor or Cycles, it can be reasonably achieved in Blender's 3D window. 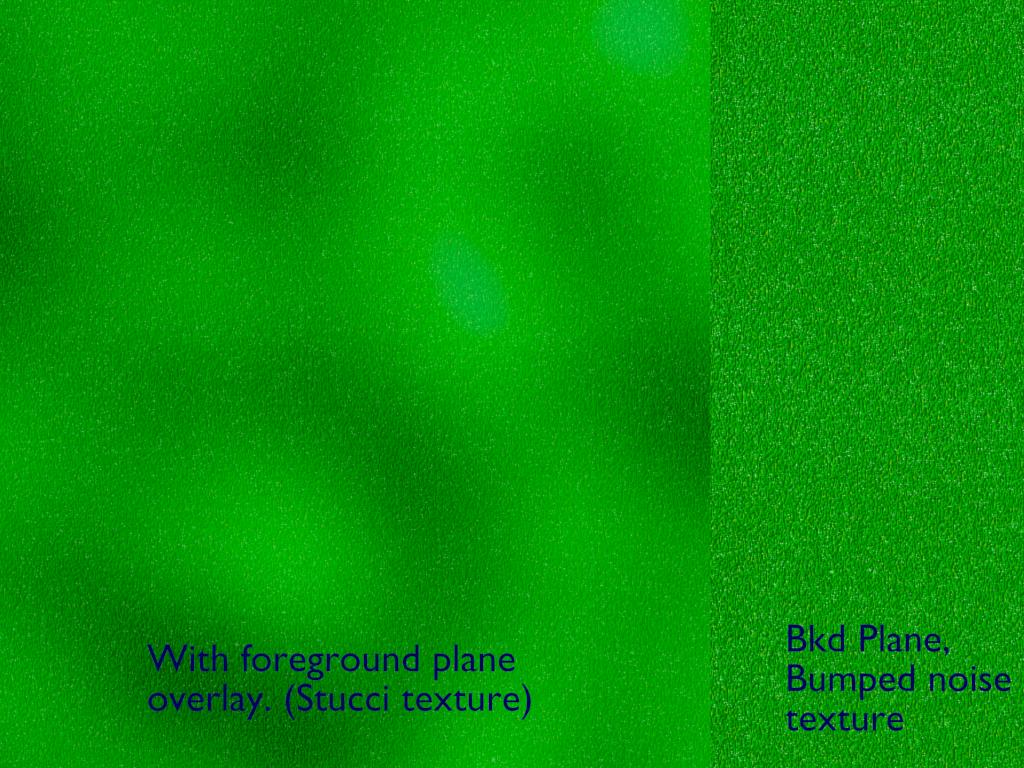 I've used Blender's 3D window here to demonstrate basic mixing can be achieved this way for those not yet familiar with nodes and the compositor. There are no quirks to contend with apart from the inviso effect and that's easily circumvented as explained below.

The Blender file is included along with the noise (bkd) texture image packed with it. The working layout is as shown... 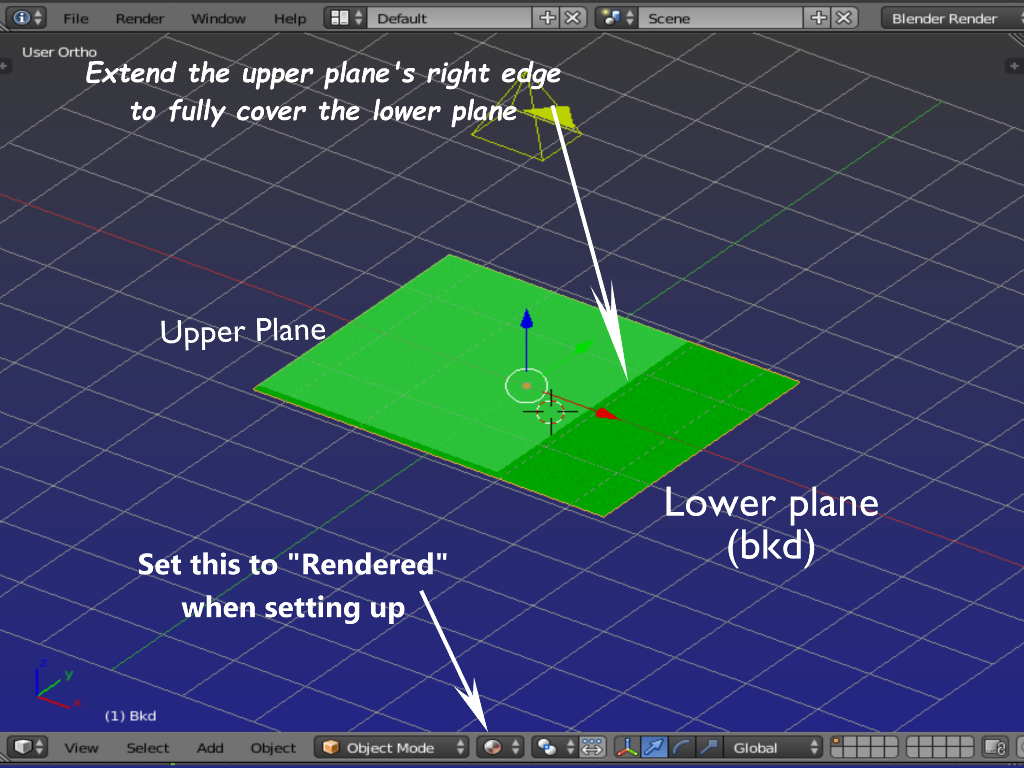 Set up a plane and scale it to slightly exceed the camera's viewport boundary. The camera's dimensions will match your rendering (output) dimensions.

Duplicate the first plane with SH-D and move it a little higher than the first.

Give both planes their own material slots.

Texture the lower plane, (background) with a noise texture and colour of your choice. You might like to bump it a little. (geometry slider in the image properties-->"Influence" tab)

The upper plane is textured with (in the example) a Blender (internally) generated "Stucci" pattern.

Give it this or the pattern you're looking for and reduce it's opacity in it's Material properties to obtain the mixing effect.

Chances are your lower plane has just vanished! This can happen when working in the viewport with the viewing mode set to "Material". It is an effect I've dubbed "Inviso" and can be overcome simply by either working in 'Rendered' or "Solid" viewing modes, or you can...

To overcome the Inviso effect -

(Tick or untick the top plane's "Transparency" box. That's found in it's properties panel at right, (little cube icon) under it's "Display" tab.

If the bottom plane is still invisible -

Parent the top plane (child) with the bottom plane, (parent) then unparent it again. You might then have to redo the Transparency tick box.

As with so many Blender features though, hands on experimentation is the best teacher.

The final mix is then rendered to a high res pic file for use as a texture.