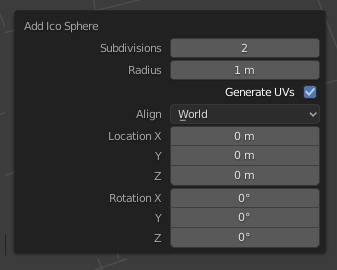 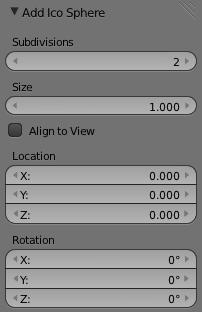 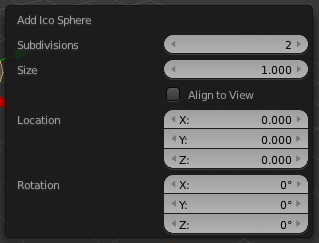 You could build a parametric box with a plane and a Solidify modifier.

With Geometry Nodes nodes we considerably expand the possibilities and allow for far more complex setups and custom parametric modifiers.

Look into existing builtin node based primitives which are already parametric. Combine them into more complex setups and expose their properties in the Group Input node to be able to control them directly from the modifier panel.

With Blender 2.8+, you can always hit the F9 key and you´ll see the operator panel again.

This addon ties the settings with the mesh itself and you can edit them at any point.

8
How to adjust operator settings after leaving the settings panel
3
How to change a primitive's properties after creating it?
4
How to make Sapling addon settings reappear?
4
How to change subdivisions after adding a grid
5
How to change number of vertices for cylinder after created it?
2
Add Properties Window
2
When I move the torus，the “Add Torus” menu disappears
0
How to reopen the panel that shows when creating objects?
2
How can I get the UV sphere face settings back?
1
How to get the menu with Add Gear options back?
See more linked questions

1
Adding a vertex with control-LMB does not work on OSX - how can I fix that or work around?
0
Retain circular shape after adding subdivisions with sub surf mod applied
0
Interior walls question
0
solidify modifier creates sharp edges with stitch marks mesh is not