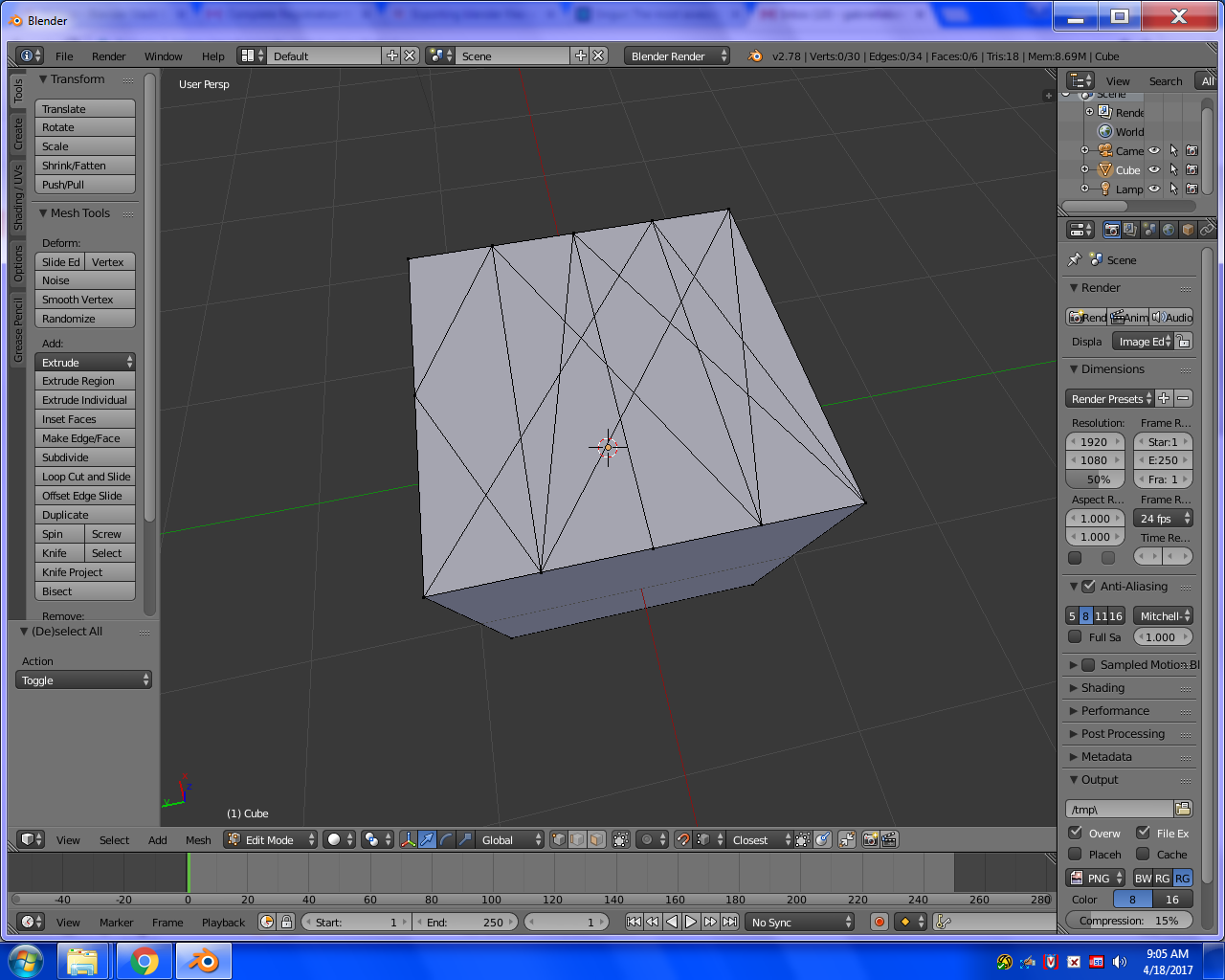 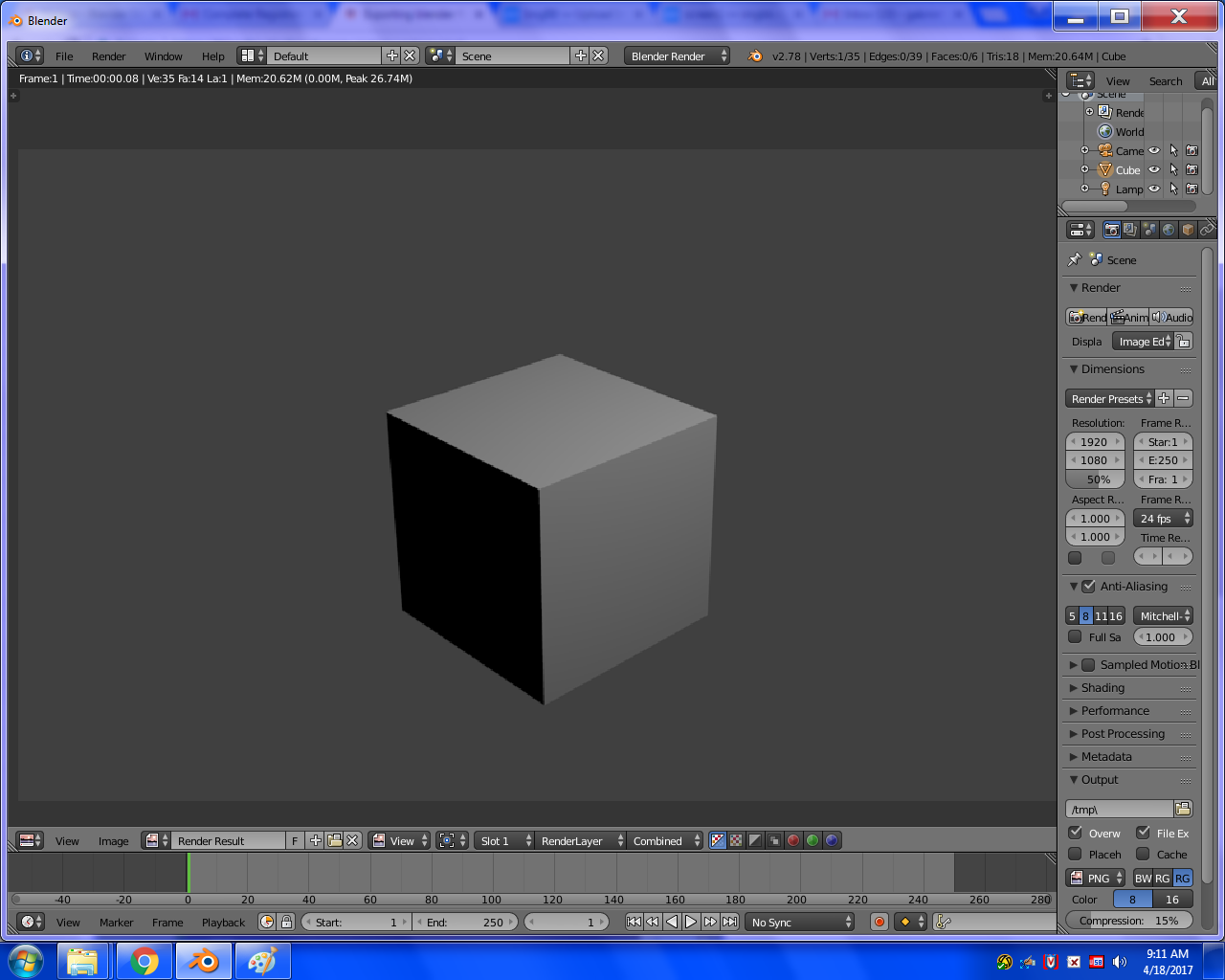 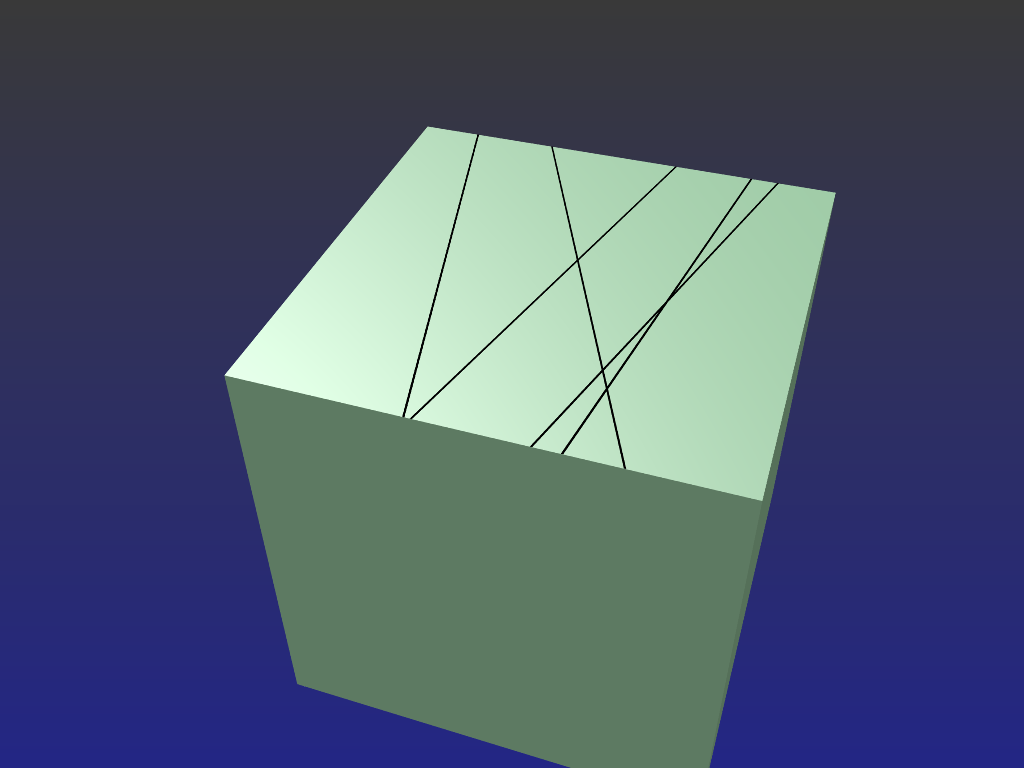 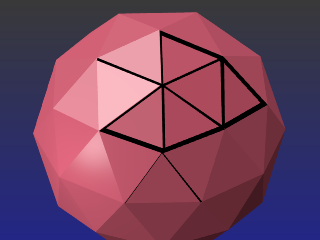 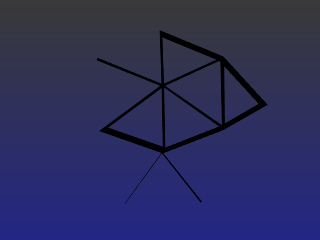 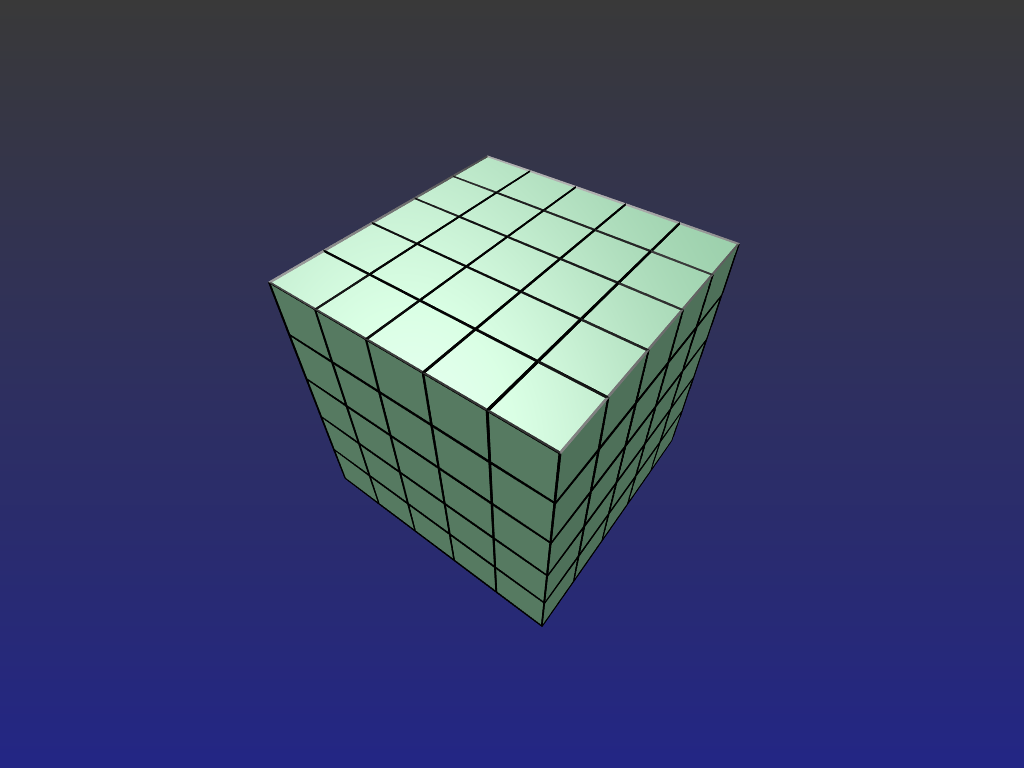 6
Is it possible to deselect freestyle edges?
5
How to select faces/edges/vertices on one side of an object?
2
Why the inner edge line segments are drawn in freestyle render output
2
Any feature in Blender which can show front edges and back edges differently like in Sketchup
2
Render scene with background jpg in python
3
During render can I render freestyle lines, then re-insert them back into the scene so other objects may interact with them during their rendering?
2
How can I set edges to a specific length with the keyboard?
0
How to fix Beveled intersections/corners/inner edges?