I'm trying to create a split screen animation (from static images though) for a part of a video. I'm following along a tutorial on this https://www.youtube.com/watch?v=9KrnywS9_vs (a little older, but it should still work).

The general routine for this is:

Now, in the backdrop this looks actually fine, but in the output preview it is just empty (and renders to black). I can't really find a point at which it fails. Sometimes it's previewing until I change the opacity, sometimes only until I change the blend. [Solved the preview, see edit. Output still doesn't work.] 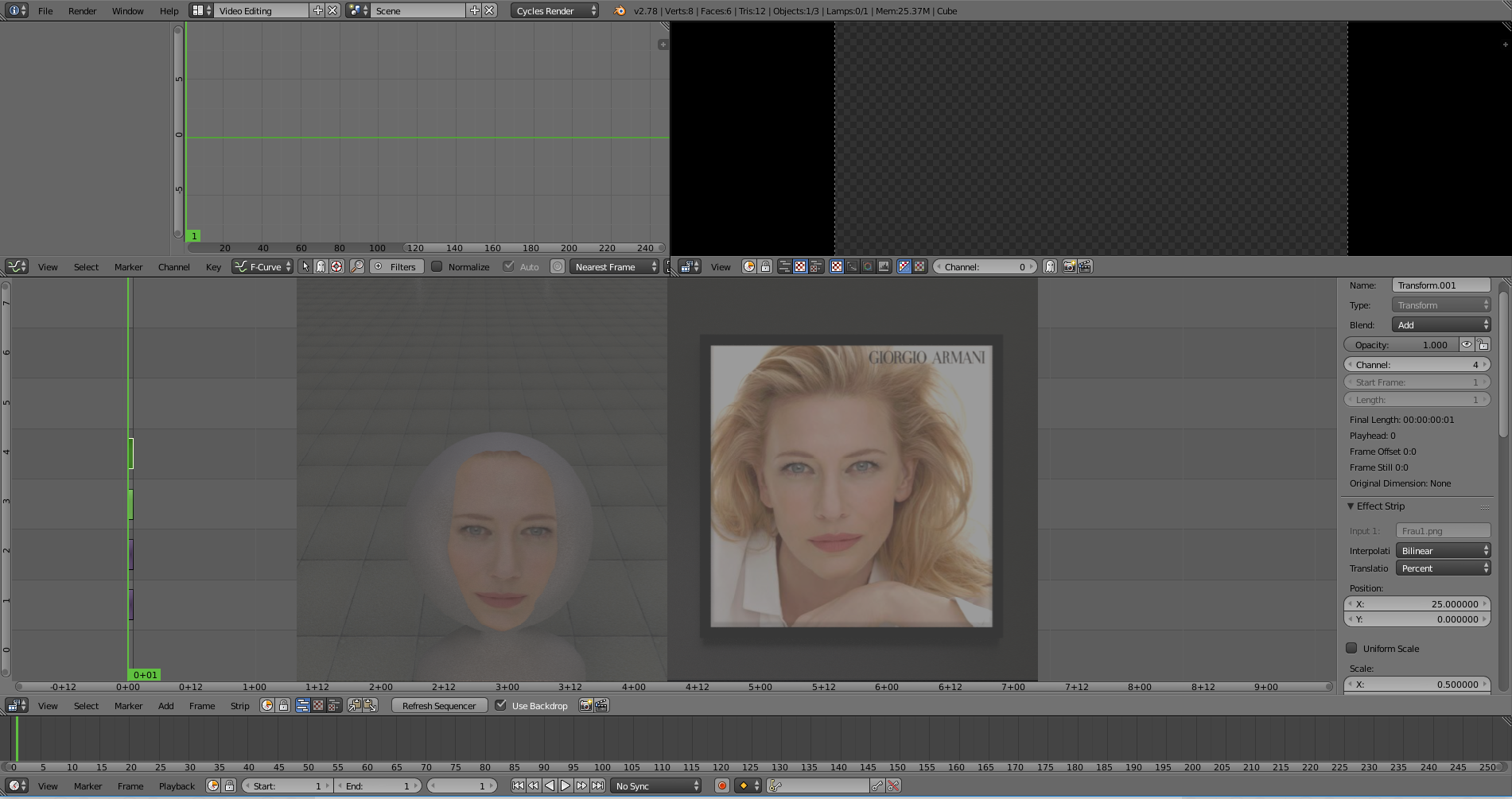 If I offset the strips by one frame, it does show the splits just fine, but one half empty/black (obviously). 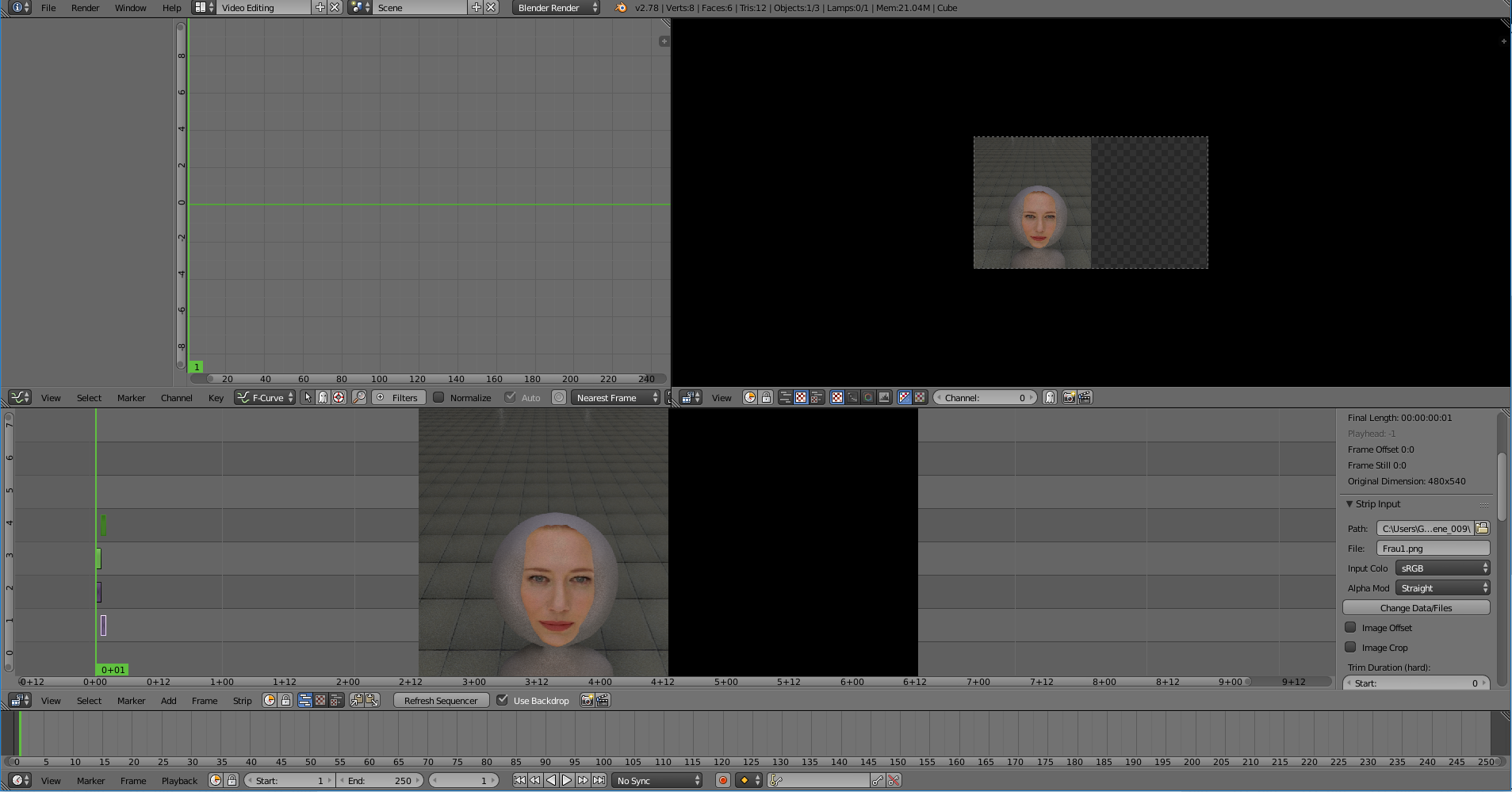 Does somebody have an idea what I'm doing wrong here?

I know that there is a problem with cycles in 2.78 not displaying png images as textures, but that shouldn't be the cause for this I think.

If more information are needed, tell me. (Or if somebody has a better question title.)

Edit: Ok, little thing I found out: When I change the channels of preview to draw from ´color and alpha´ to just ´color´ in the vse it does preview correctly now. The output is still black. 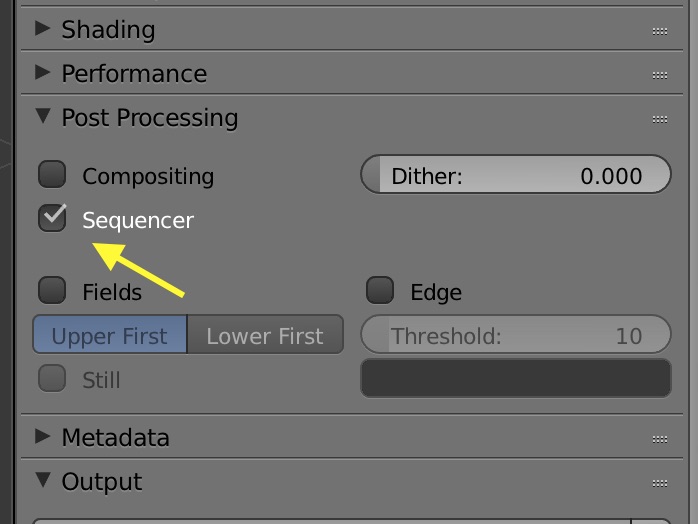