Dashed lines (made with Freestyle) are rendering inconsistently

I have a mesh that I've warped into a landscape (using a Displace modifier and a depth-map image). I've then gone into edit mode for that mesh, selected the edges running in one direction, and selected "Mark Freestyle Edge". 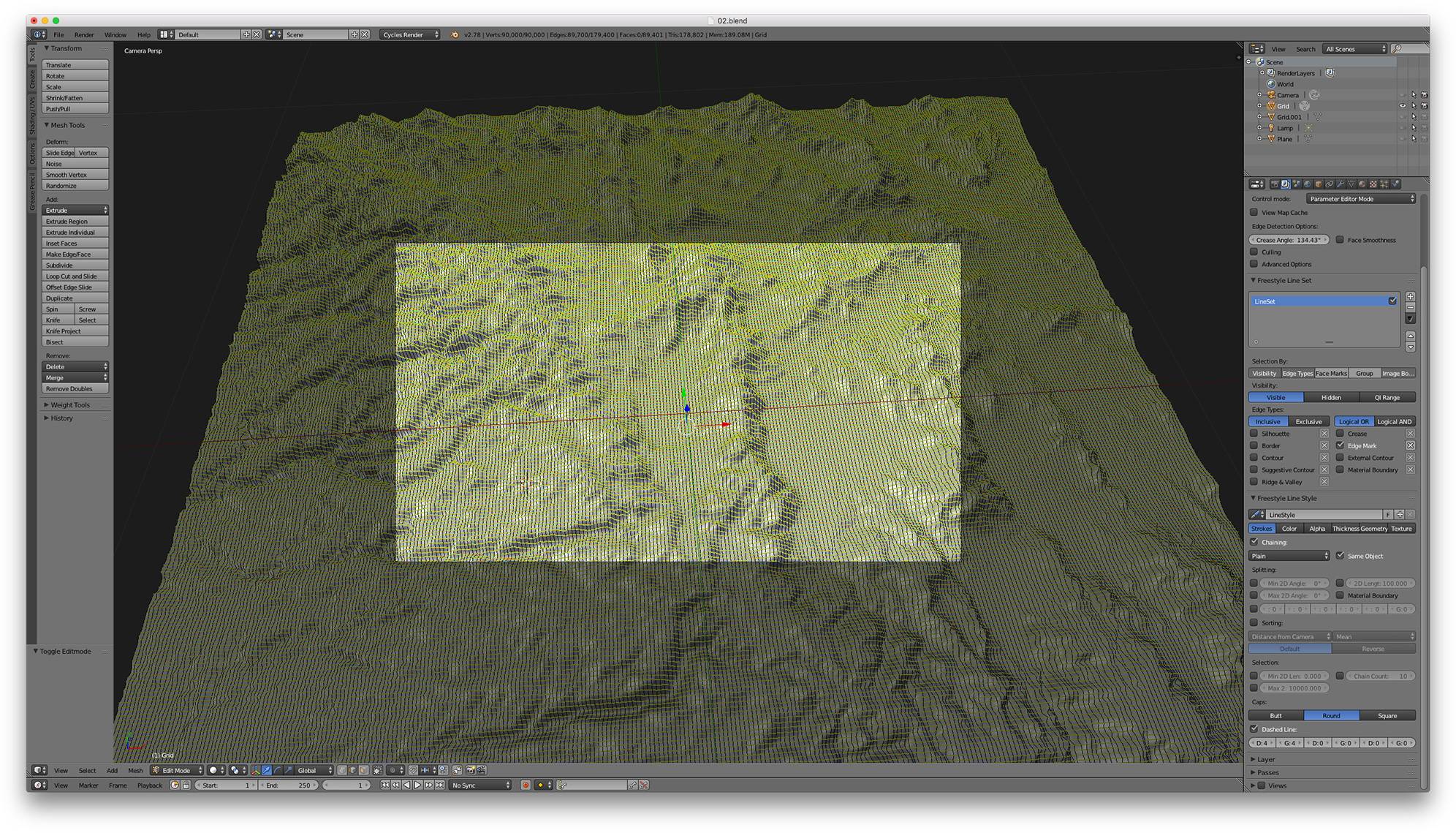 However, some dash values result in inconsistently sized and spaced dashes, and I'm unable to find a behavior pattern that would explain it, nor or a fix to correct it. Can anyone help? 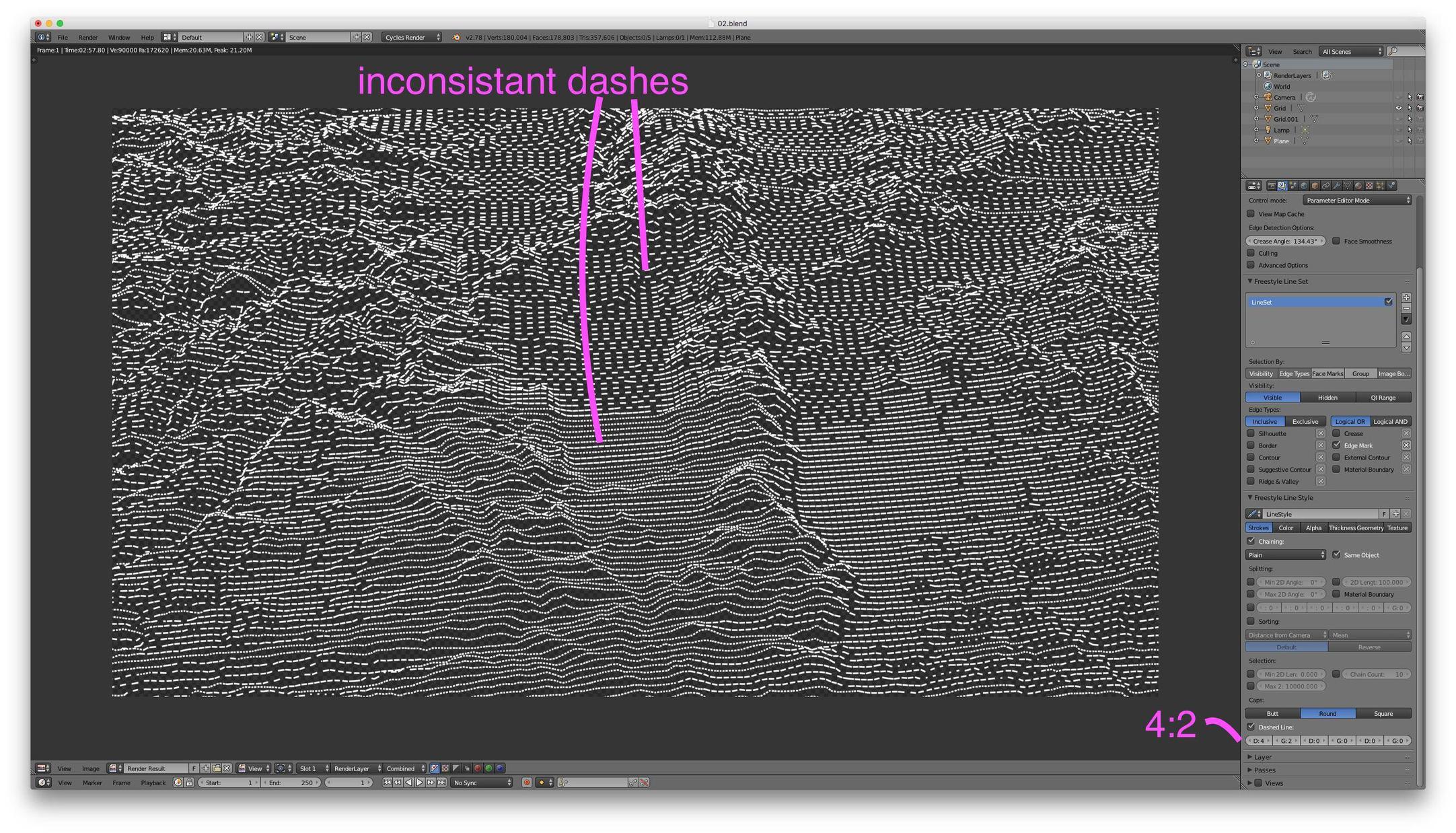 Edit: To knock things back to a more basic level, here's a simple mesh with 300x300 divisions and 10:20 (dash:space) lines applied to the edges running left-to-right. You can see that even that has problems, though in this case the dashes remain the same size but the spacing gradually seems to get out of whack. 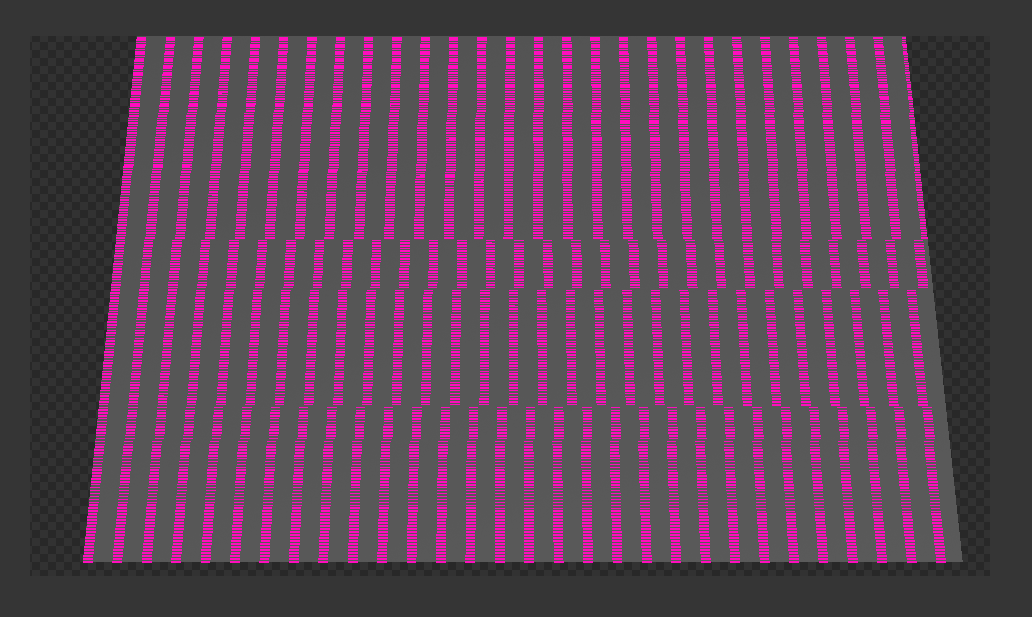 And here's the same mesh (zoomed in) with 2:4 lines applied. In this case the dashes seem to be different weights. 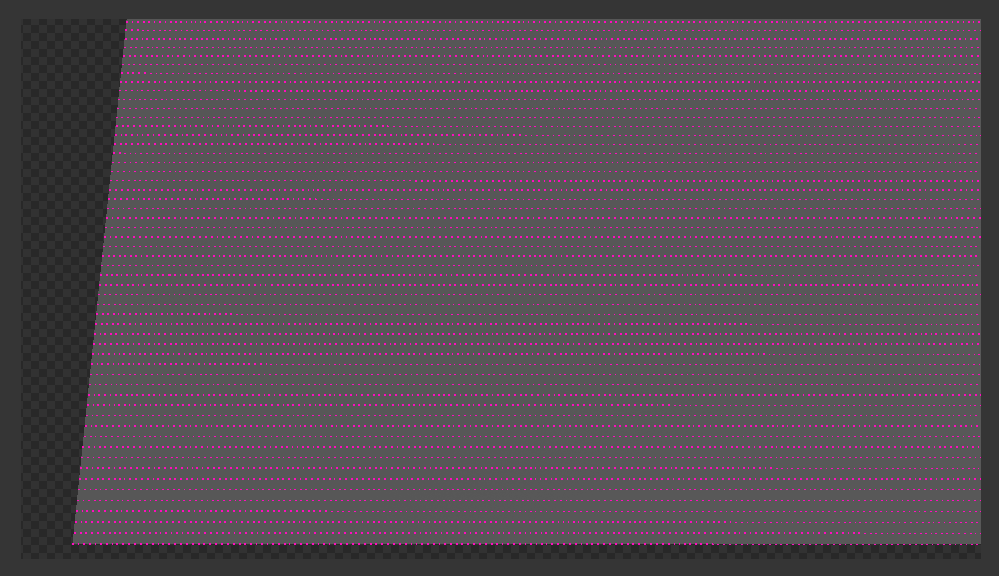 So here's a test file for you (note that all this is happening inside Cycles):

And here's the result of that test file when I render it using the default render settings: 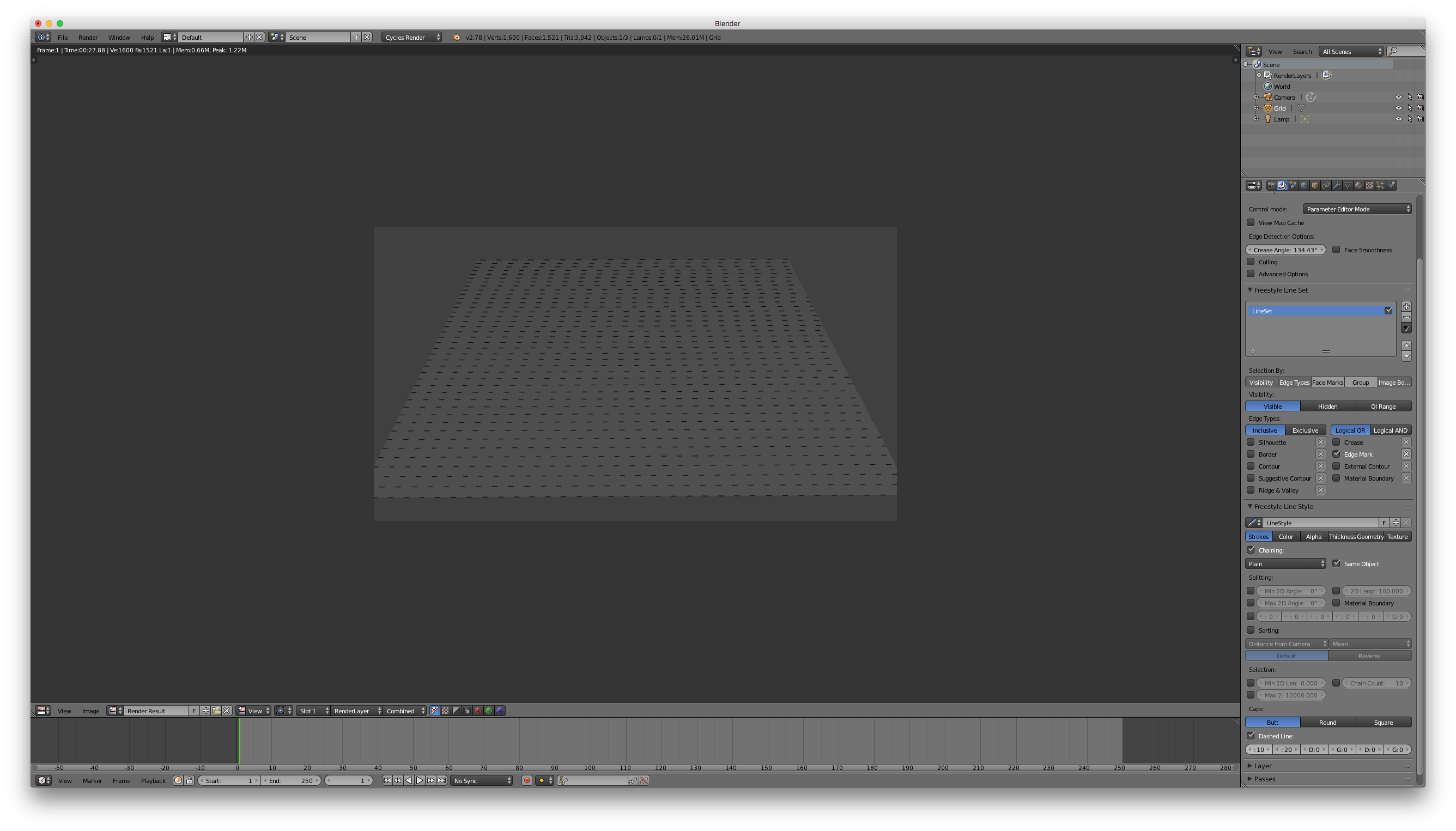 As you can see, the line spacing is inconsistent: 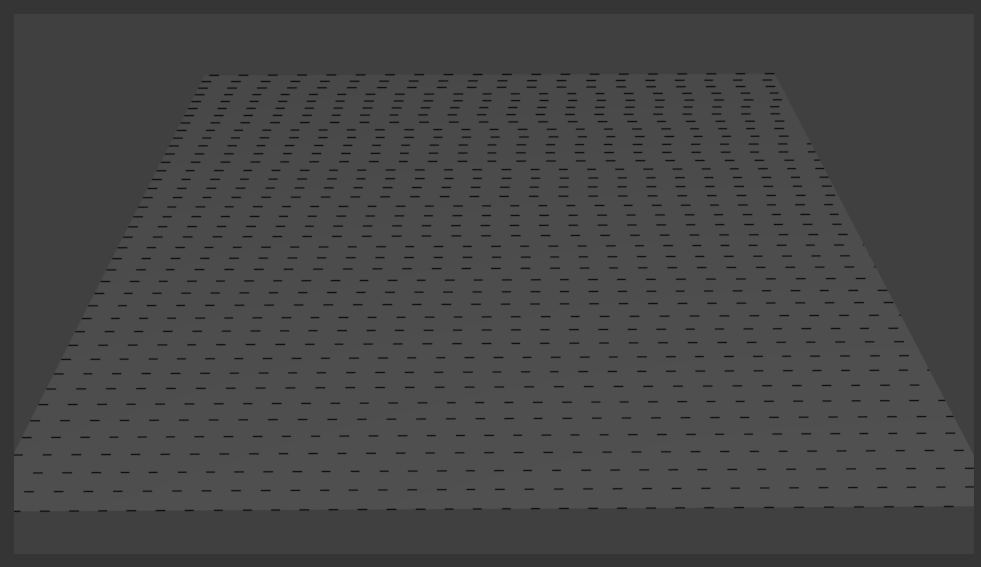 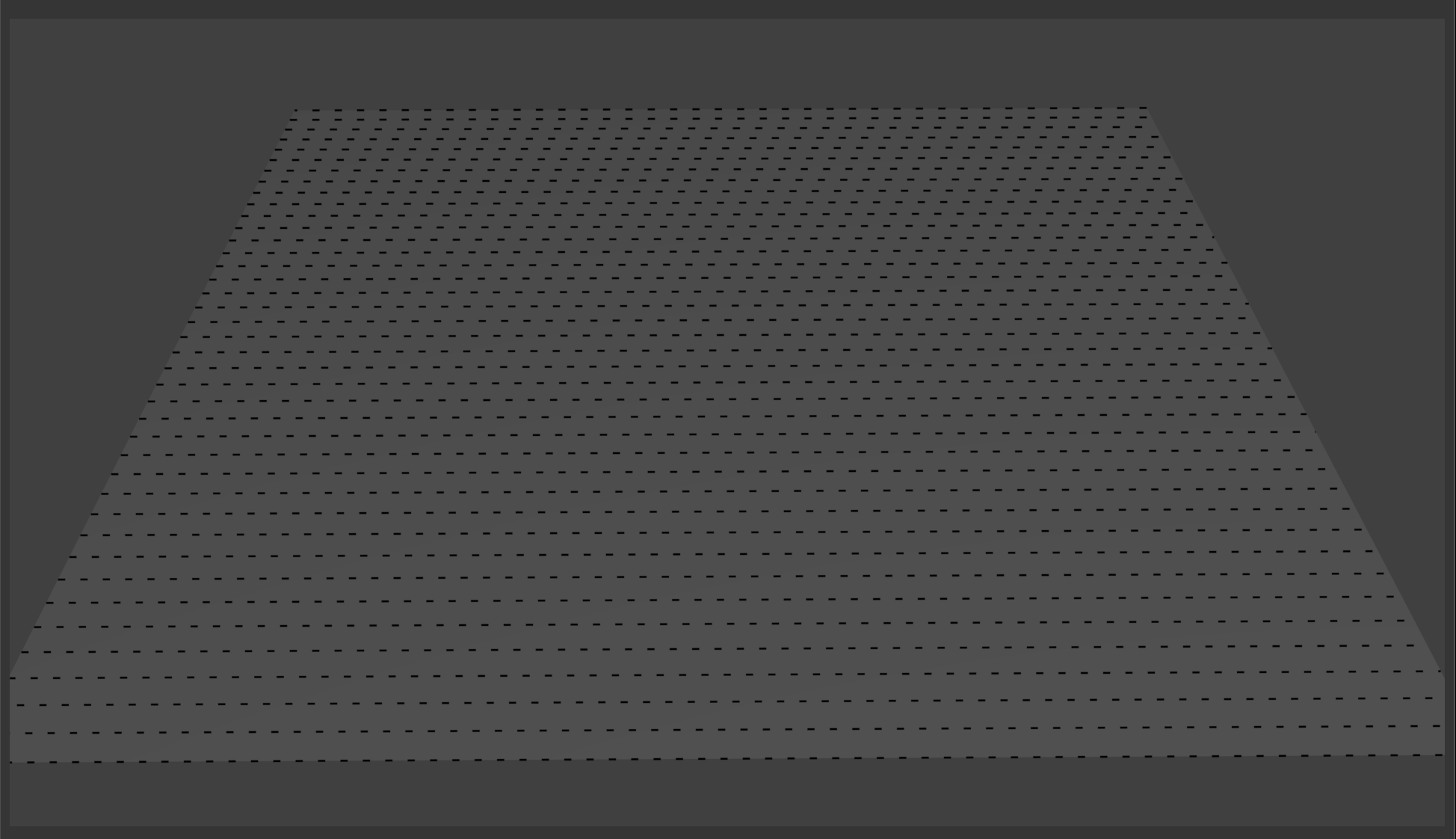 Still some oddness in there, but much much better. Perhaps his permanent fix in the next official release will resolve that. Thanks TK!

The reported issue seems due to a bug in Freestyle. In the case of the latest 2.78 release, there's a line of code shown below at line 1009 of 2.78/scripts/freestyle/modules/parameter_editor.py:

Decrease the assigned value to 0.1 for instance, and you will get much more consistent dashed lines. I will fix the bug so that you won't need to change the code starting from the next official release.

I can't get what you show in pictures above: 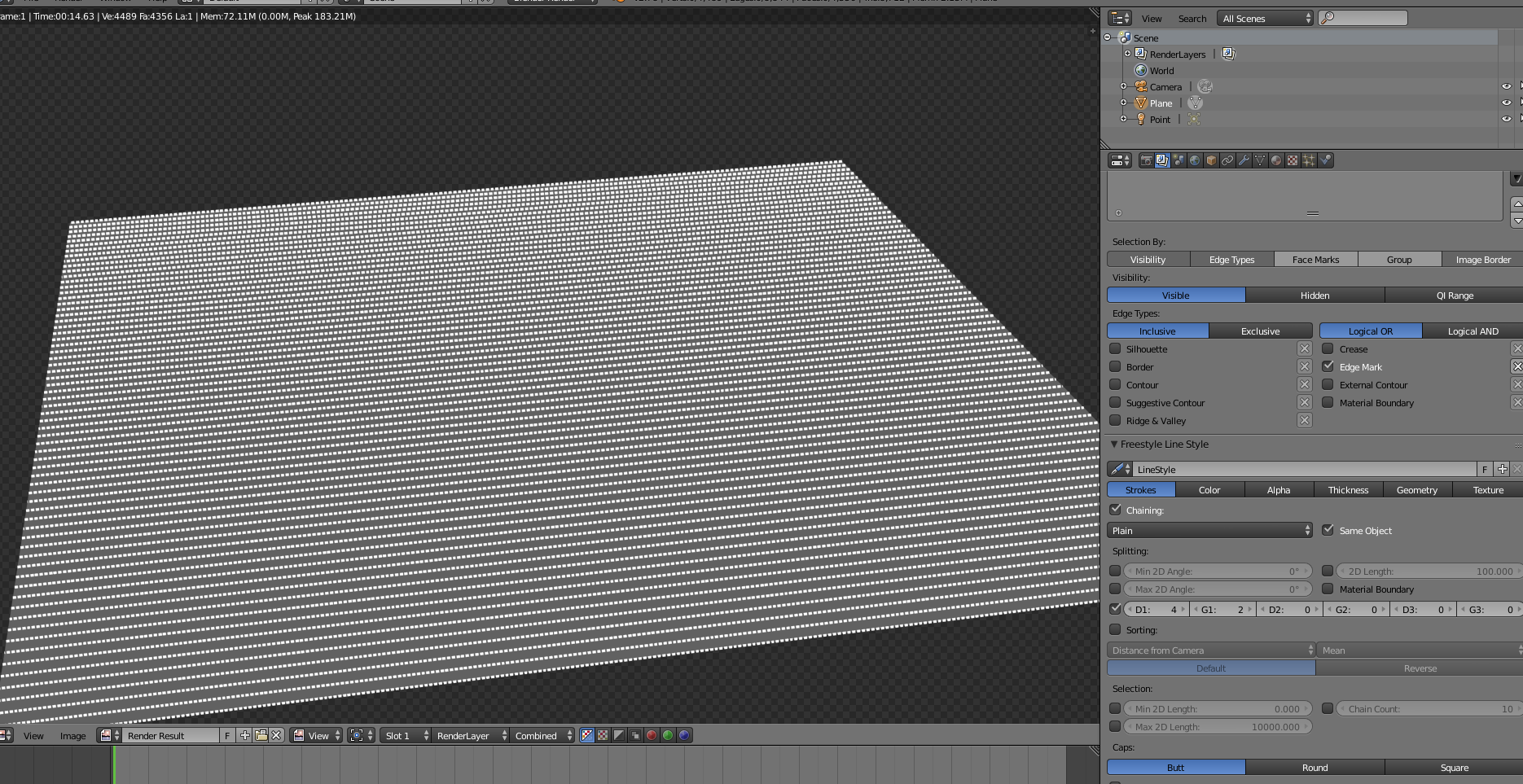 But I could be doing something different...? You could share your file on http://blend-exchange.giantcowfilms.com/ so we can use the same exact geometry.

2
Freestyle render - Problems getting it right

2
Straight Lines with no Face, Freestyle
2
Mask an Image Using Freestyle Lines
3
During render can I render freestyle lines, then re-insert them back into the scene so other objects may interact with them during their rendering?
1
Dashed line and Wireframe
1
Error: Freestyle Lines Ignoring Displacement