I have set scene/ end scene actuators set up to end one level and start the next, it ends the current scene but doesn't bring up the second. Instead the camera views the world background colour as if the camera is not positioned correctly on the second level. When viewing camera view on this level it shows what i would like to see. I am very new to blender and imagine i have missed something really simple. Any help would be amazing! 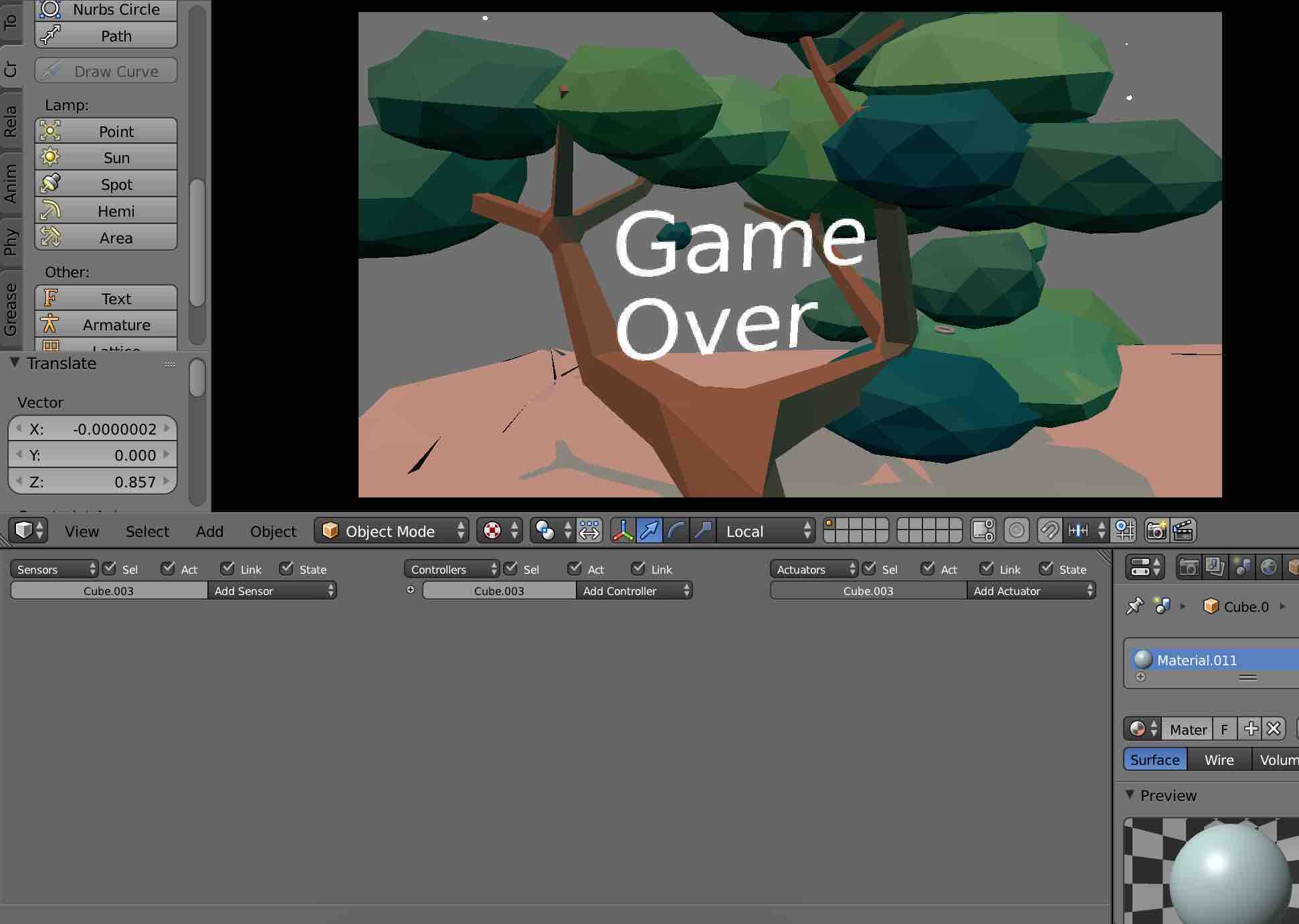 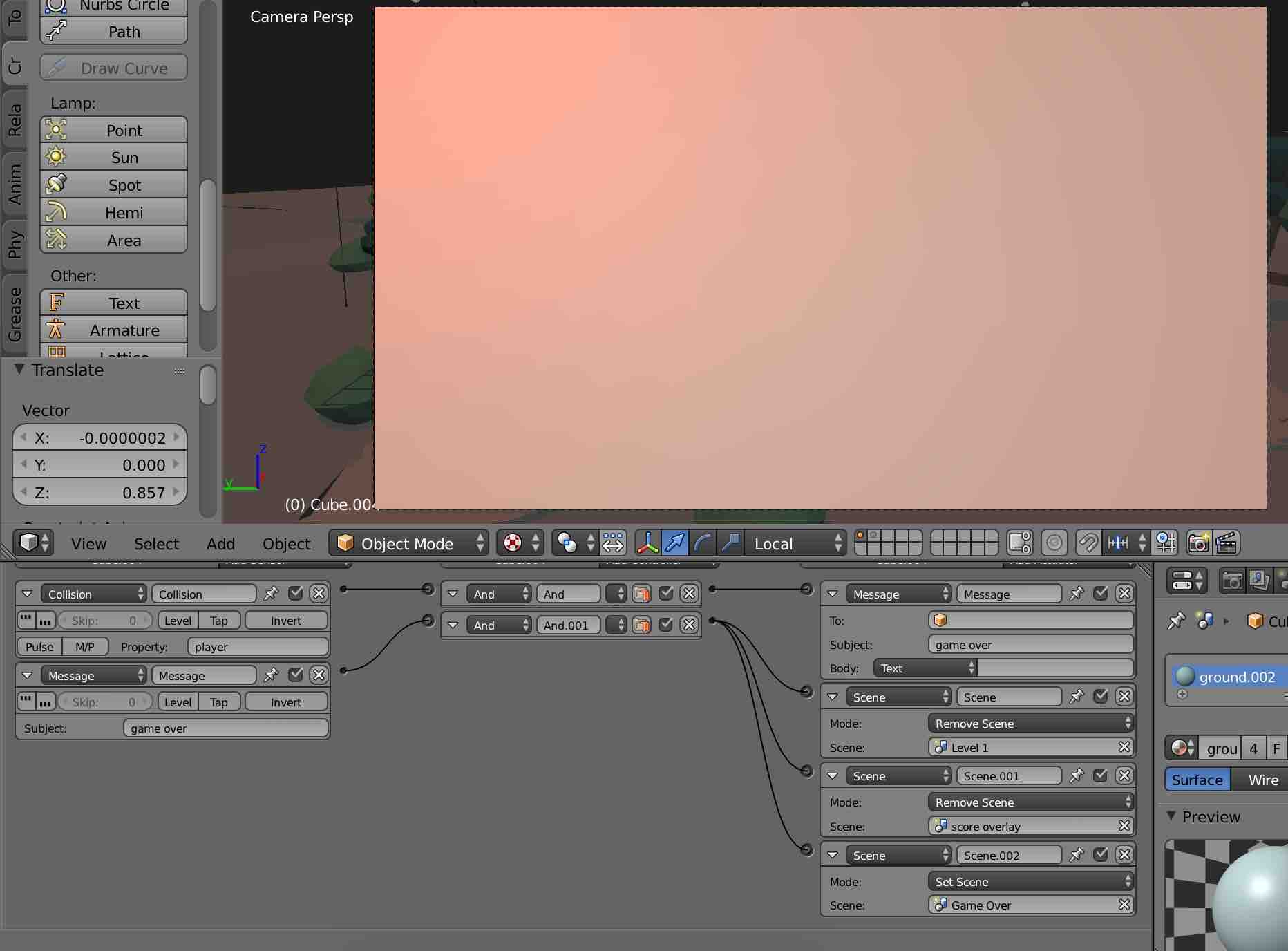 1
Issue connecting animation to character in Blender Game Engine
1
BGE Switching camera
1
In the BGE, how do I make collected objects never appear again even when go back to that level?
1
Prevent Steering Actuator from over-shooting? BGE
0
Why do my objects disappear from certain angles when played in the BGE
0
BGE Action Actuator and Motion Actuator
2
Initial scene in BGE
0
Mirror actuator in BGE
1
Active camera not working on blender game
0
How to play multiple actions using action actuator?