What I have: an array of vertices obtained through a simple Sverchok node that states the position of each voxel(many thousands of them). 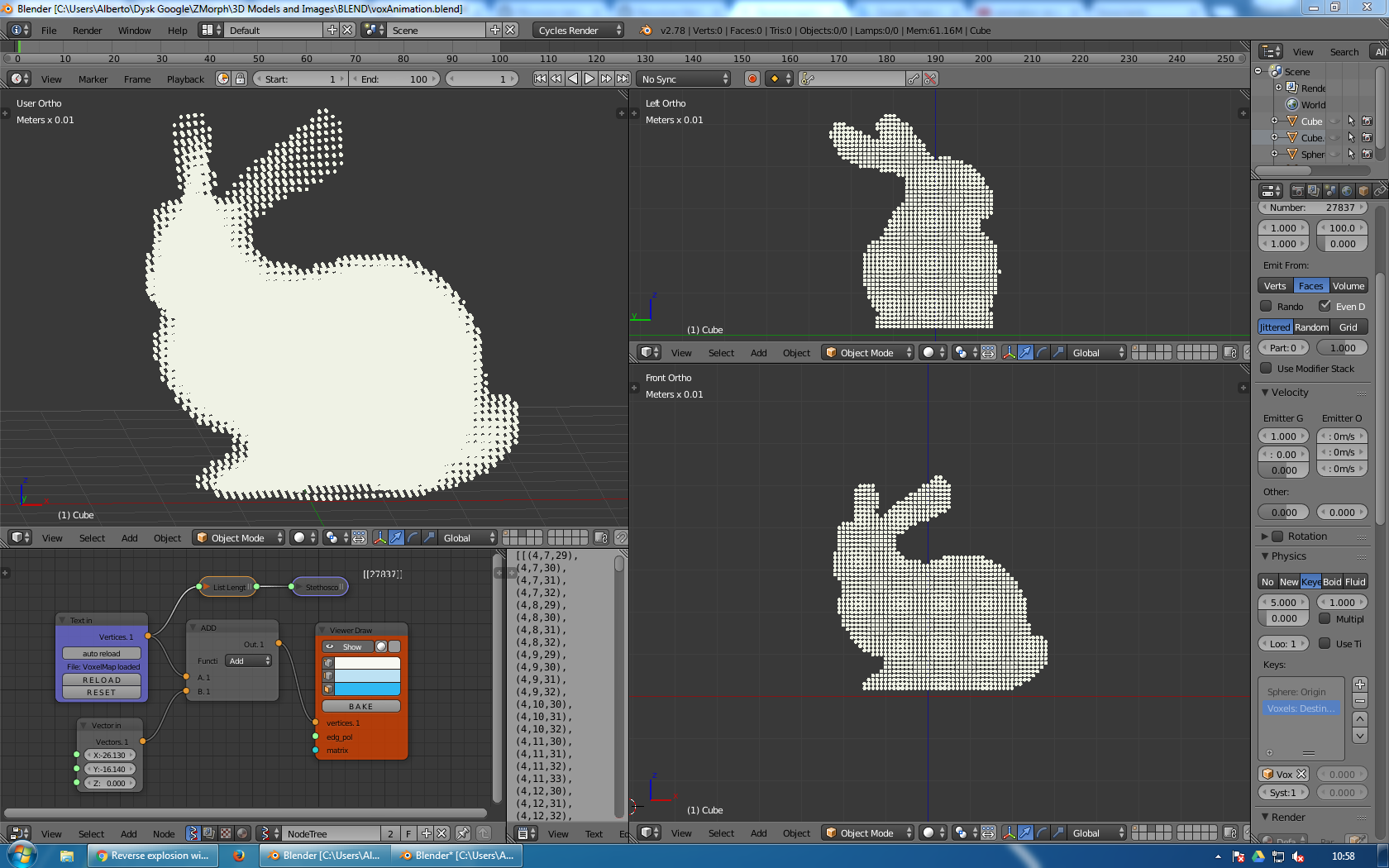 What I would like to do is to create a reverse explosion effect, where the voxels(in the shape of cubes), that at the beginning are scattered in space, start to head towards the center one after another, until they have formed the bunny.

What I've managed to do so far is this, using particles systems, but it's not exactly that effect that I would like, since here the particles are moving all at the same time, whereas what I want is them to move one after another (more or less).

I'm new to animation, could this be done in a not too complicated way?

From this answer, I've changed or set the following: 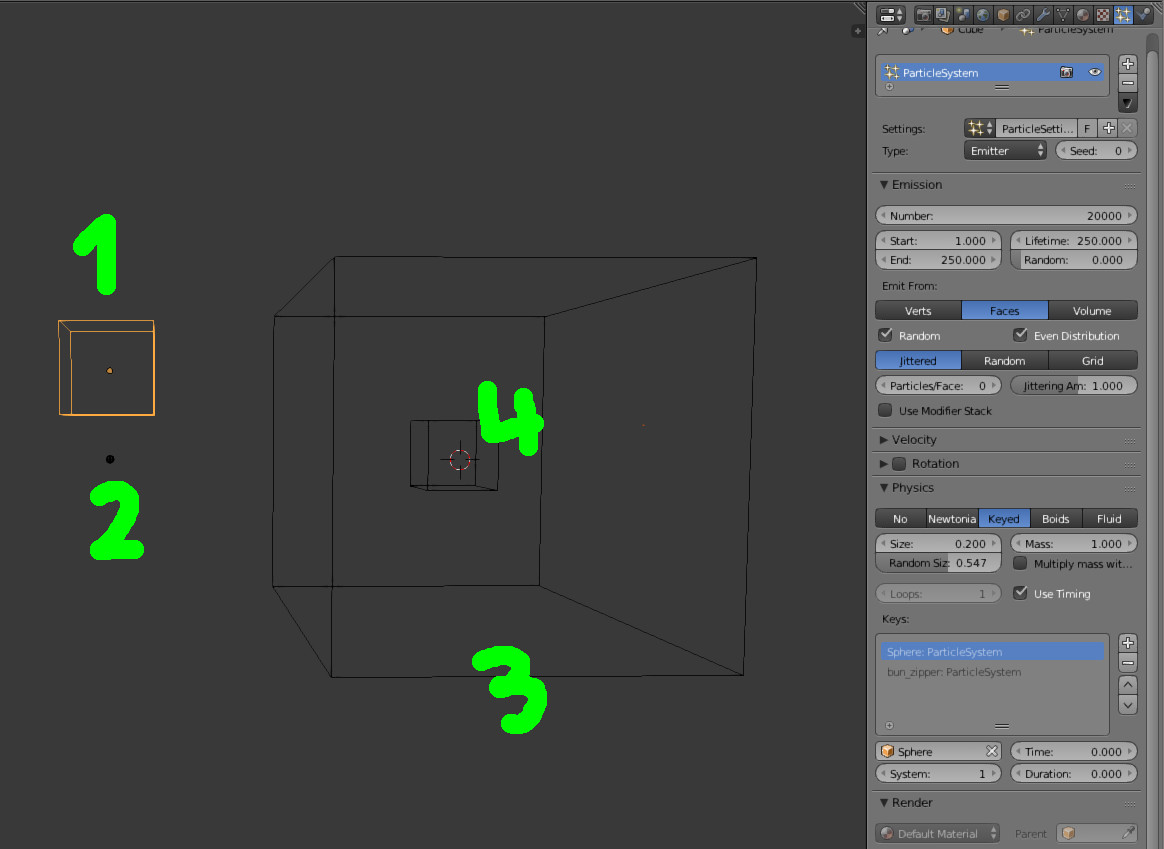 On the right the setting for keyed object (the 2nd PS has 10 for the time parameter). 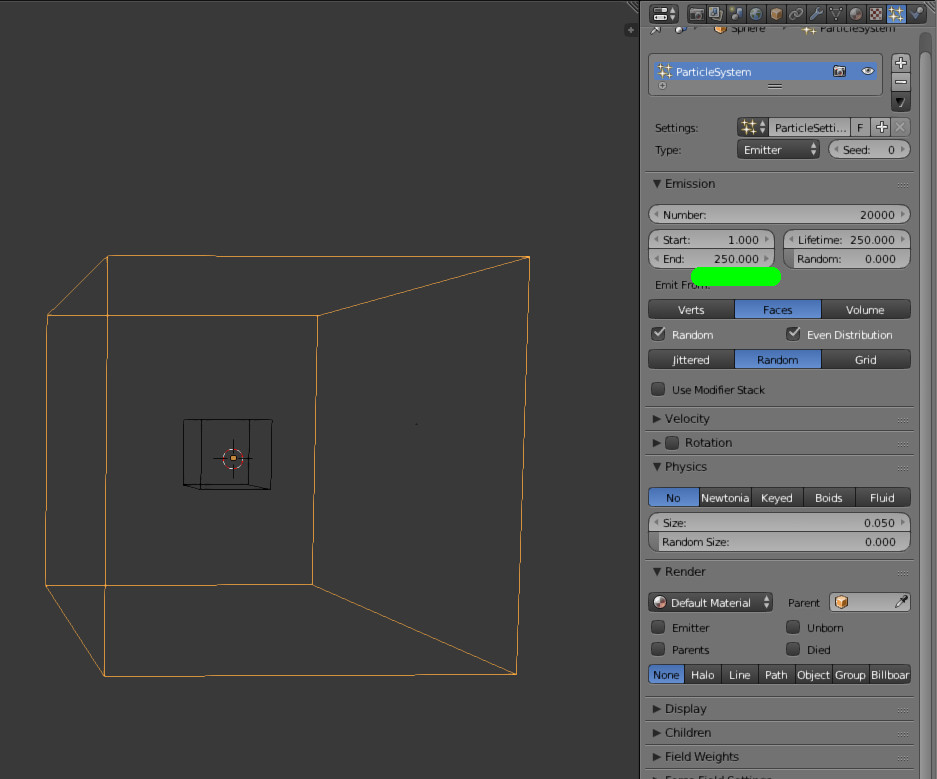 Above the setting for the surrounding sphere (250 for the 'end' parameter).

And below the setting for the bunny: 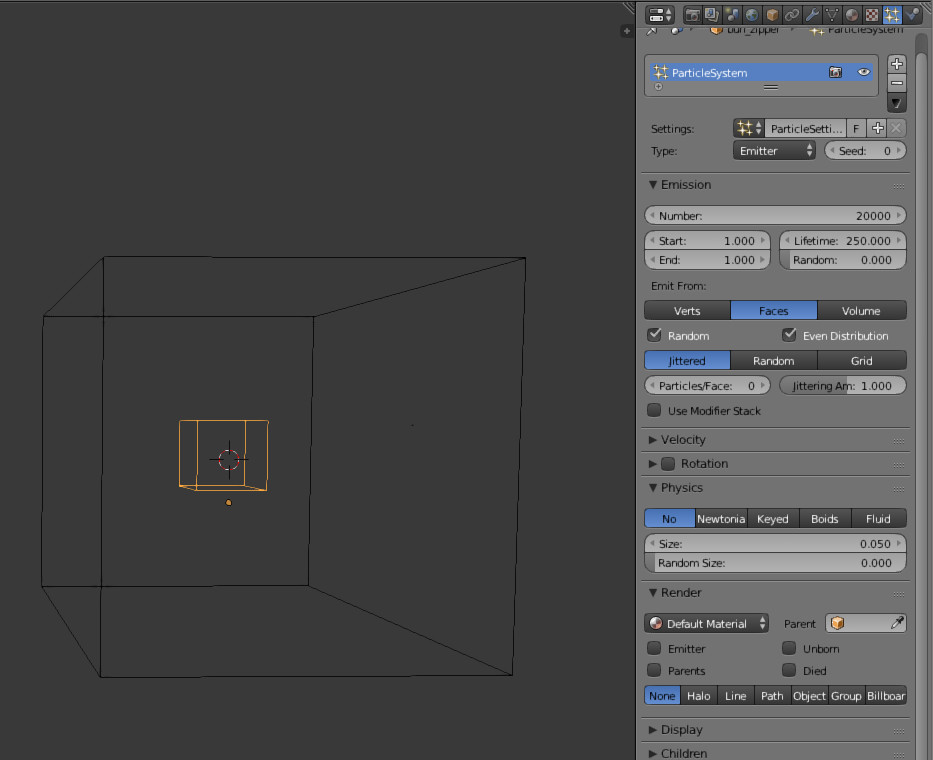 Not the answer you're looking for? Browse other questions tagged animation animation-nodes volumetrics sverchok or ask your own question.