Is there a way to remove the squares that show up when baking a displacement map in Blender Internal when baking from a high to a low poly object? 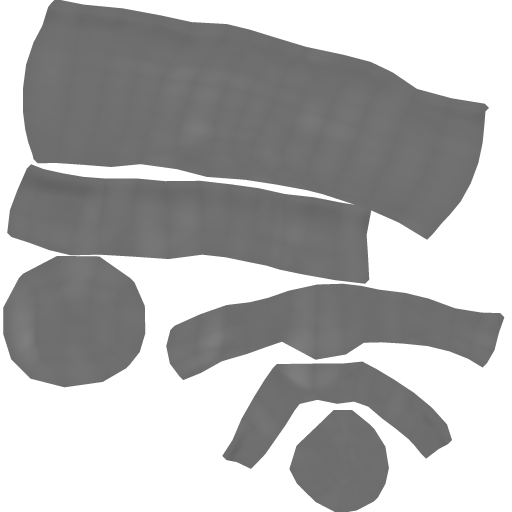 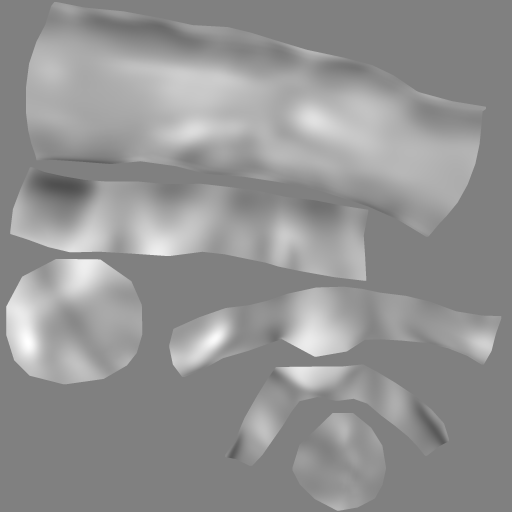 A grid that follows the uv shape is created on the Blender displacement map. In Maya there was a way to smooth uvs to get rid of the squares. Is there something similar in Blender? I rendered an example of a zbrush displacement map without the grid as an example.

In this case the grid effect on the map was caused by the amount of geometry on the low poly object.

To remove the grid effect on a baked map (cycles/BI):

If your object has less polys you may have to up the subsurf modifier to level 2 instead. My low poly had 1008 quads in this case and lv 1 worked to remove the grid. Also as a side note, in zbrush I started to have the grid appear again at higher poly counts (at the equivalent of a level 3 subsurf) for the low poly so it is kind of a test what poly count works best for the map problem. Usually about 4-5k poly is a good number to bake from to avoid the grid. 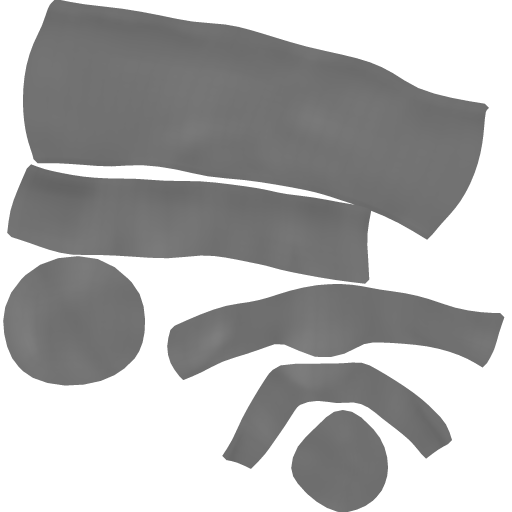 Not the answer you're looking for? Browse other questions tagged blender-render texture-baking displacement or ask your own question.