How do I connect vertices with a curve, then subdivide into more vertices that exactly match that curve?

I have a shape that approximates a curve with a few line segments. I'd like to make that higher resolution while maintaining the EXACT same curvature. The segments are different lengths, so if I just subdivide and push them out, I'll either be either eyeballing each one, or (if I select them all at once) they won't be moved out proportionally.

I'd like to take the guesswork out of it. I was thinking that I could have Blender connect the existing vertices with a curve, then convert that curve back into line segments, and finally replace the original ones with the new ones. Should I be writing a python script for this?

Note that the edge that I'm messing with is actually a complicated beveled edge across two meshes, but I'm hoping that a general solution to a simpler problem can be extended to the more complicated scenario. 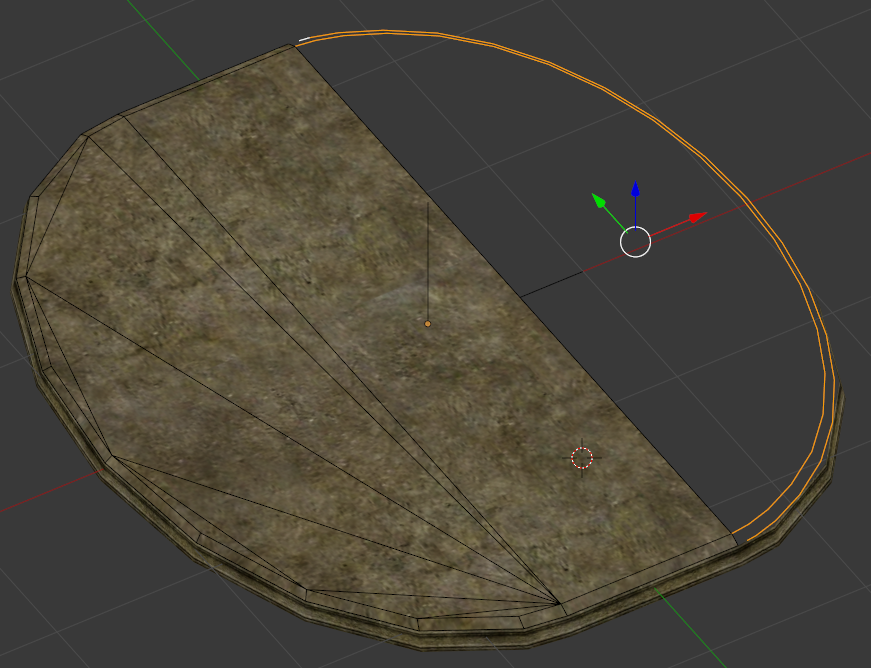 So the above is me halfway through AC's method. I don't know if this is the most efficient way, but I selected the edges I wanted, used P to make them a new object, did the modifier on the new object, then joined it back with the original without moving it. I then connected the outlying vertices and so far so good.

Another glitch I noticed is that the vertices of the top and bottom of the bevel aren't aligned well. But, this is a problem in the source mesh and not appropriate to include in this question.

You can apply a subdivision modifier to your mesh (You can also do that with a curve). 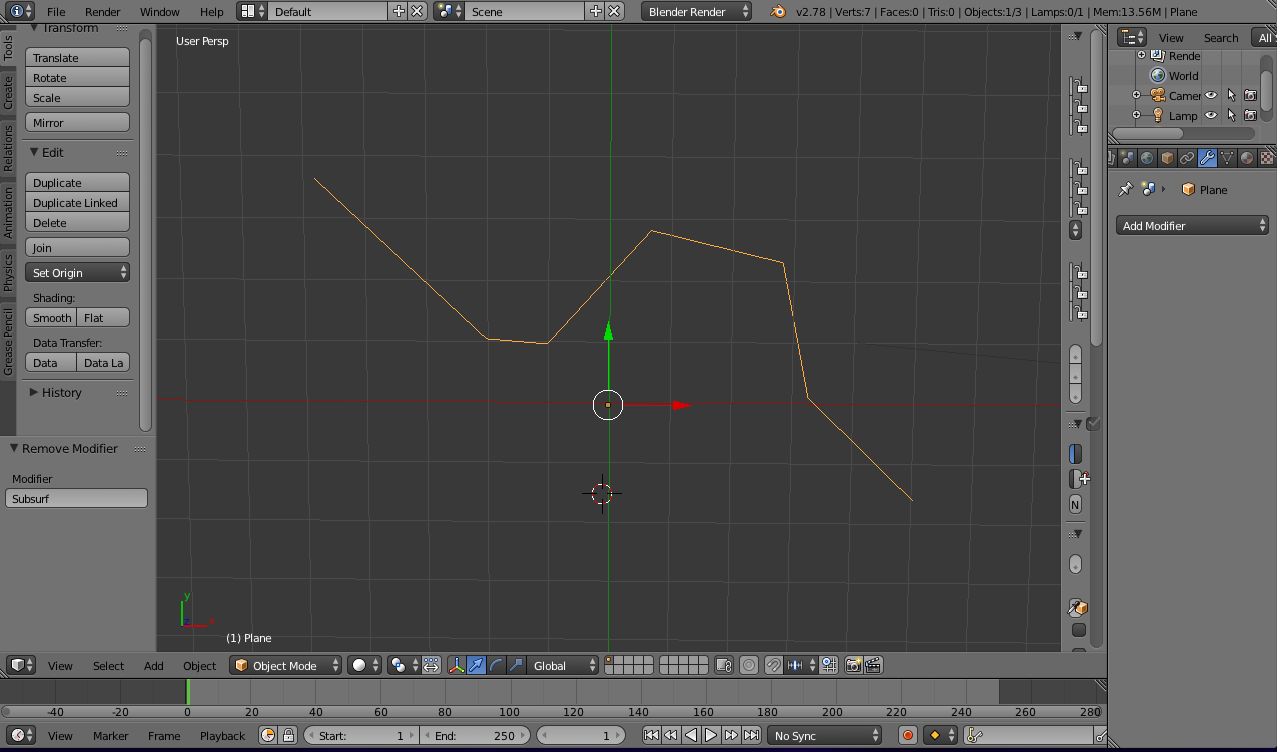 It will keep the same curvature.

You can also convert you mesh into a curve, change it the way you want, apply some subdivisions, and then reconvert that into a mesh.

Edit: You can increase the smooth value of the subdivision (on the left side, where you can set the number of subdivisions) or you can use the vertex smooth option in EditMode (on the same panel as before).

Not the answer you're looking for? Browse other questions tagged bezier-curves subdivision-surface or ask your own question.

2
line segments with edges into a curve
0
How do I make edges on a curve have equal length while maintaining the rough shape of the curve?
0
How to subsurf this wing without adding vertices to its profile (only to the curvature)
9
How do I disconnect two points of a bezier curve?
0
How to combine two curves for a camera animation
0
Weird Faces when using SubSurf
0
How can I subdivide and curve/smooth a low poly line without moving the original points