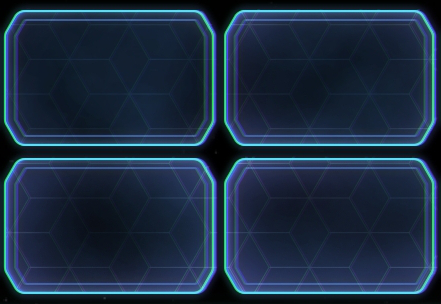 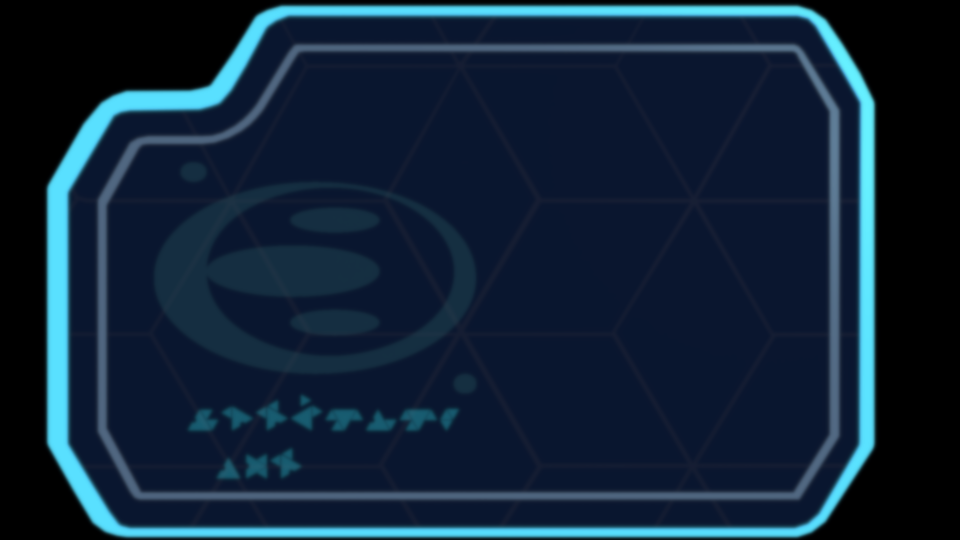 I have two problems with making this scene

1.) I cant figure out how to give it a voronoi or cloudy look (the increased transparency randomly thougout) without ruining the coloring or translucence and while keeping the background details clear at the same time.

2.) How to composite it so that it has the saturated glass or hologram like appearance (the glow and rgb split kind of effect) that the example image has.

To get the cloudy effect, create a cloud texture and mix it into the image with a Mix node. I find a Soft light mix type looks about right.

For the split RGB look you use the SeparateRGB and CombineRGB nodes with a Transform node for each channel using different offsets for each. A Glare node set to Fog Glow gives a nice soft glow. 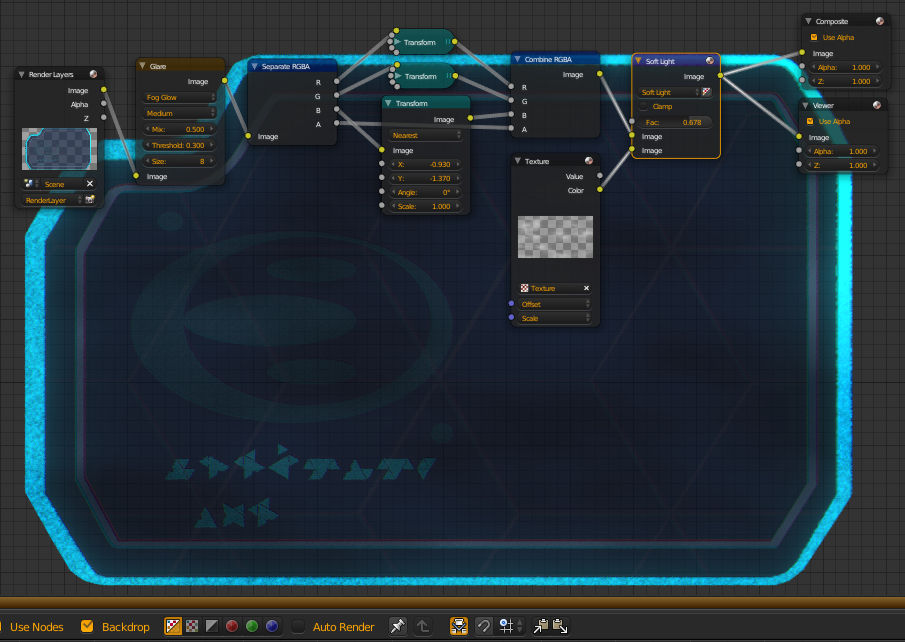 Not the answer you're looking for? Browse other questions tagged cycles materials compositor or ask your own question.