How to animate winding a ribbon onto a cylinder?

Actually, it's not so simple as the title suggests... :)

Here's a still from that video:

It's the process of doing helical wrapping of carbon fiber a ribbon around a pressure vessel. And later in the video you'll see a simpler activity of hoop wrapping, which I'd also need to animate.

I've got some basic experience with Blender (e.g. https://vimeo.com/207323639), but I have no idea where to start with this kind of animation! At this point I haven't spoken to my client, so I don't know whether this will be requested; but I'd value input from Blenderheads here so that if I'm asked for it, I'll be able to respond with "sure!", or "can't be done", or "sure, but it'll cost ya!". :)

The strip follows the cone using this principle:

All that is done using Animation Nodes.

2/ Give a width to the strip 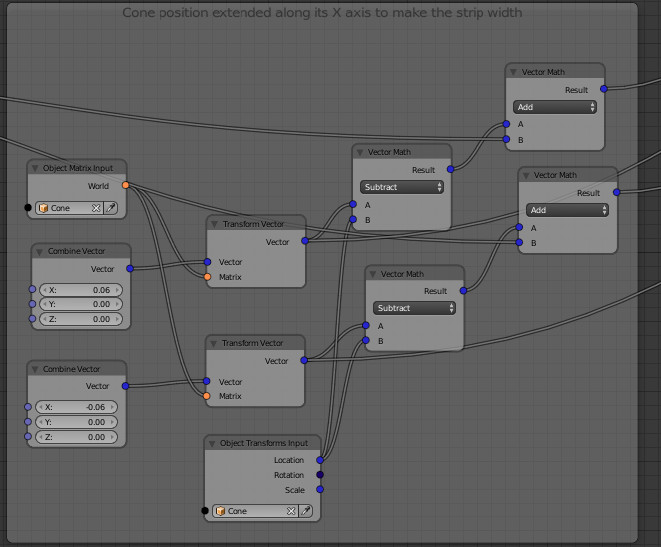 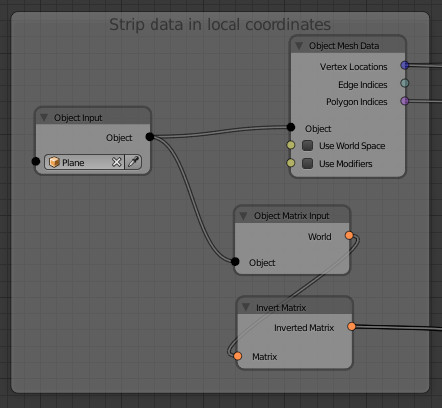 5/ Injects updated and new vertices in the strip data 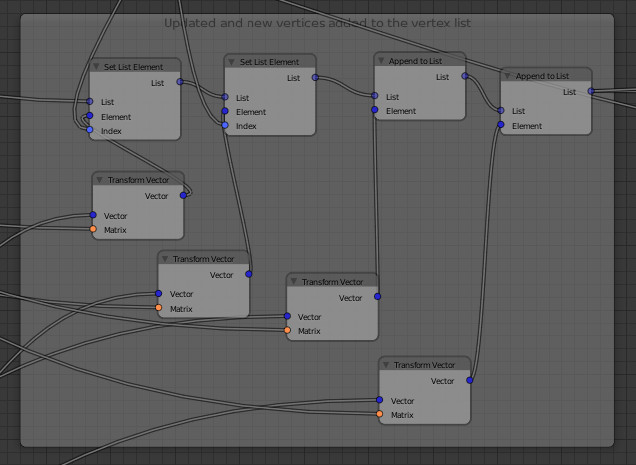 6/ Make a new face from the last 4 vertices 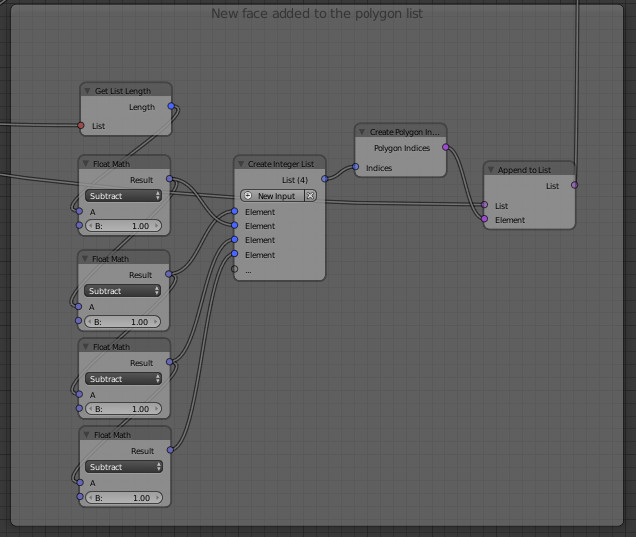 7/ Put all back to the strip data 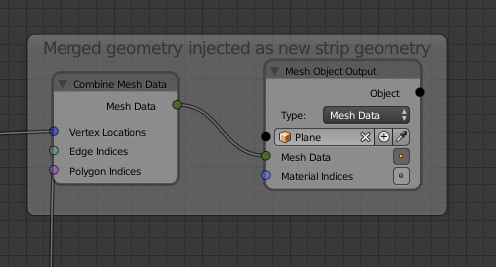 This sounds quite complex to do properly.

One simply way to fake it might be using curves and animating the Bevel Factor property, though it will probably still require quite some manual tweaking.

Get your base cylinder shape going, on a copy of it apply a Simple Deform modifier to get the twisted shape (save the original object intact).

Apply all modifiers and using a loopcut you can extract a rough shape of the wires wound around the capsule shape.

Duplicate the edges, separate them into a new object, converte it to a curve them give it a bevel width.

You can now animate the Bevel Start or Bevel End factor to obtain a wound effect. If any stray segments end up animating in the opposite direction just invert their direction in edit mode.

By duplicating you curve object multiple times around the capsule and offsetting the animation keyframes you may obtain an approximation of the desired result.

Offsetting the keyframes properly may be the key the hardest part, the ARewo addon may help there, although from my superficial testing I could not get it to work with these curve objects.

As for the wire coming from the applicatior tool, you could possibly achieve this by using a second fixed bezier curve object that would extend from this animated applicator, going back and forth, and having its other end hooked to an empty object.

So here is a process that may not be super ideal, but it would work:

For this setup, I used a cylinder, a spiral around the cylinder, another larger cylinder to do som boolean difference, and a driver on the head.

The Larger cylinder that is doing the boolean is parented to the mahine head, and exist in a hidden layer.

The spiral is parented to the smaller cylinder.

The driver itself is on the smaller cylinder that rotates linear to the movement of the head.

To give you a better idea of what is going on, look at the left hand side of the cylinder, I added a flag.

Also note, that I am showing all layers, so you can see the Boolean Difference cylinder.

6
Is it possible to achieve a spirograph efect?
1
Is Blender the right software to make 3D animations of Mechanical components and assembly?
1
How to animate the creation of a straight line?
0
Animating tracing lines
0
Deform Helix Around Spline in Animation Nodes
0
How to roll a plane onto a cylnder (paper onto a toilet roll)
2
Stretch or extend curves dynamically based on mesh translation (or rotation)
0
flexible straps in blender