I'm trying to import a simple test figure (Michael 4) and 60 frames of animation from DAZ to Blender. The OBJ display fine on its own, ignoring an issue with the normals on the forehead. However, once I apply a mesh cache modifier and load the MDD file, the figure's scale reduces drastically and the surface looks a mess. Moving the modifier's frame scale slider shows that the animation is indeed there. I've played with DAZ's OBJ export options, such as reversing axes and changing the scale. But the result remain the same. Perhaps someone has already encountered and solved this problem or has other recommendations? 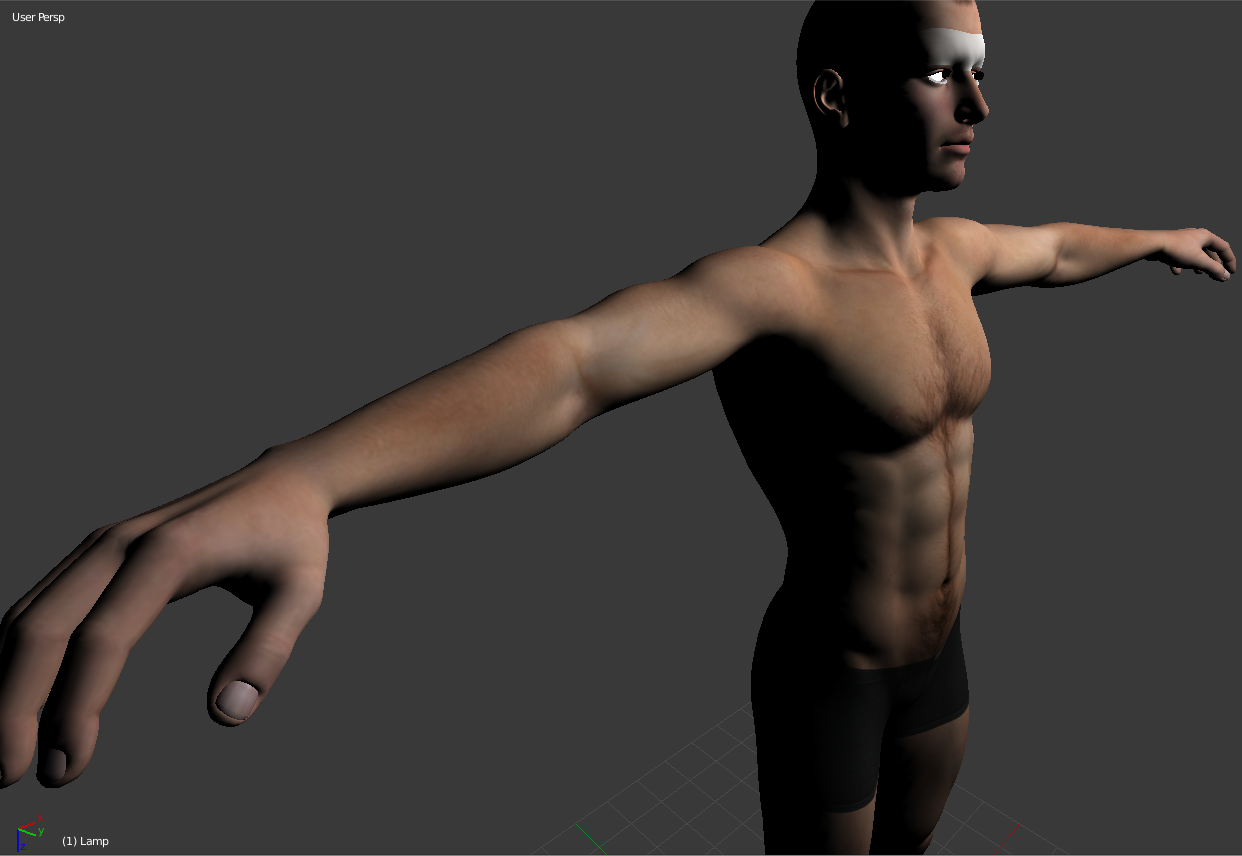 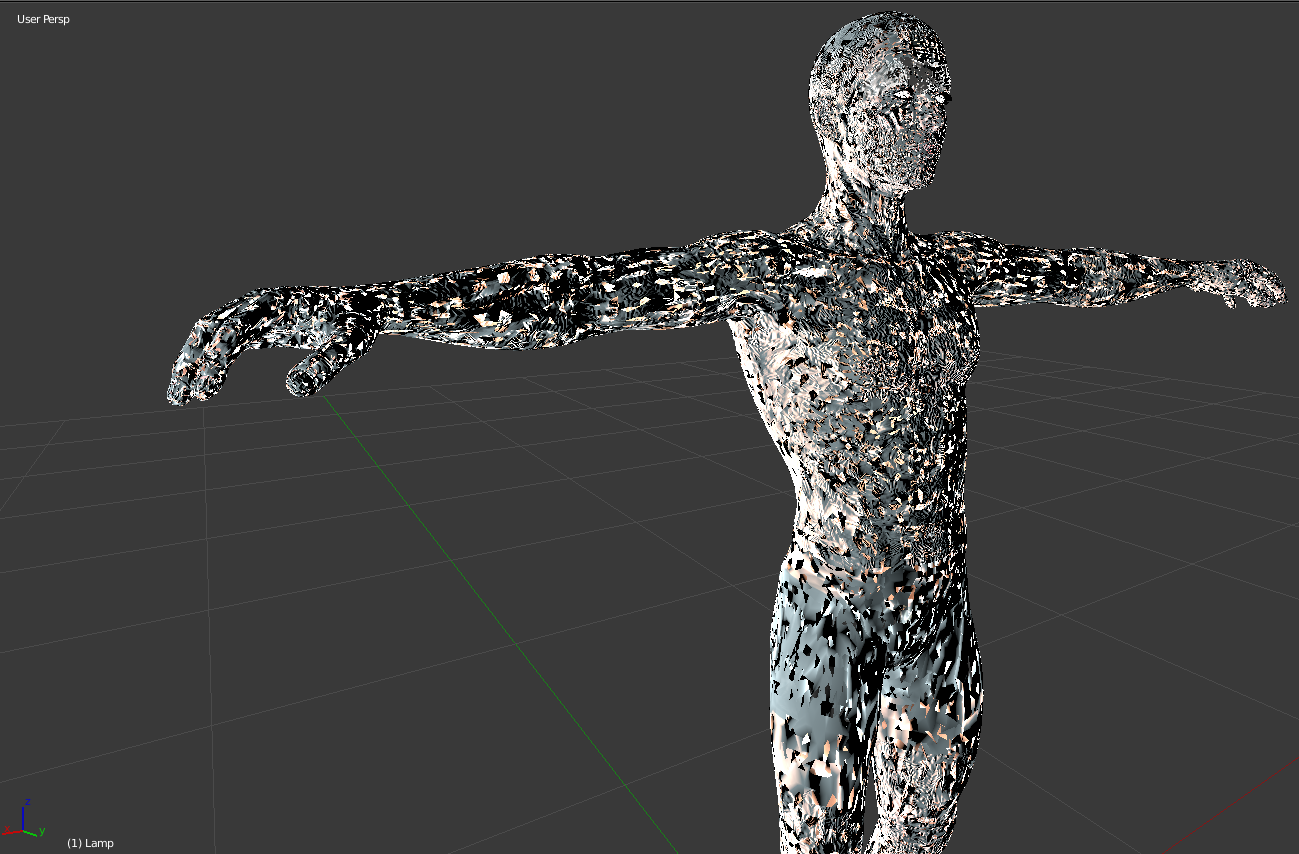 SOLVED: I solved this by selecting "keep vert order" in the Blender OBJ importer. The options appear in the lower left corner of the screen.

Not the answer you're looking for? Browse other questions tagged mesh modifiers import or ask your own question.

2
Imported .obj - textures gone
2
Why am I getting these strange artifacts when importing an MDD file?
1
I imported obj file but it seems it imported as single mesh?
0
Texture not imported from obj file