Triangles to quad for 3D printing

Is it necessary to convert triangles to quads for 3D printing? thanks Dov

It is not. The most common file format used for 3D printing is .stl, which doesn't even support quads, meaning that it will convert everything back to triangles anyway. Basically, you only want quads when working with the geometry, some operations work much better with quads than triangles, take for example the subsurface modifier. Quads are, however, not desired when you want detailed information about the geometry, which is the case when printing. Take a look at the object below, which is an extreme case of a quad with the vertices not in the same plane. 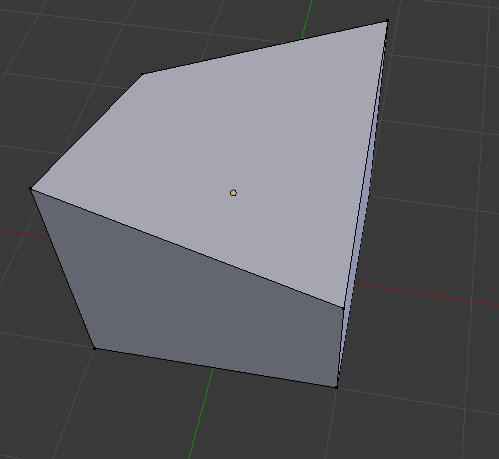 The edges are defined, but the face itself is not. This means that programs have to guess what the face should look like. 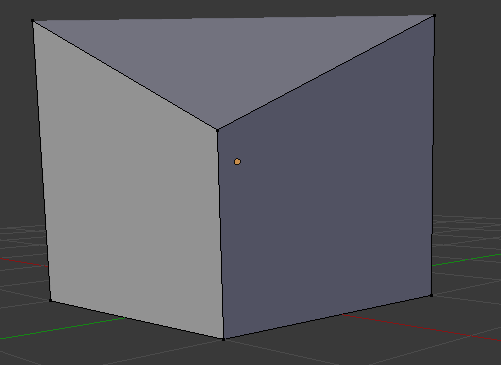 Blender chooses to regard it as if they were two seperate faces, with an edge connecting the top vertices. Other programs might regard it differently, like you can see below. 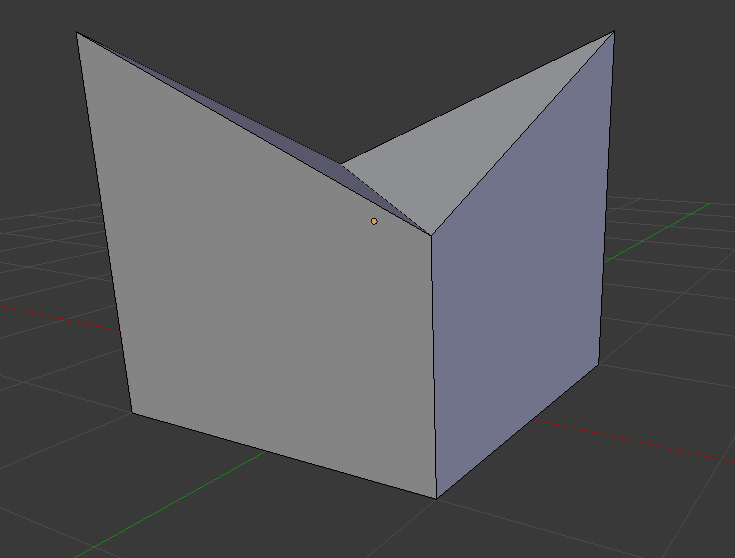 This is why you actually want triangles, because another program might interpret the geometry in a different way than wanted.

Note that in general the quads are very small and almost in the same plane meaning that different interpretations of the same face won't even lead to visible differences when printing. In other words, hit 'export as stl' and don't worry about quads or triangles.

Edit: I just had a minor printing mistake because of the problem described above. There was one rather big quad that did not have every vertex in the same plane, as can be seen below. 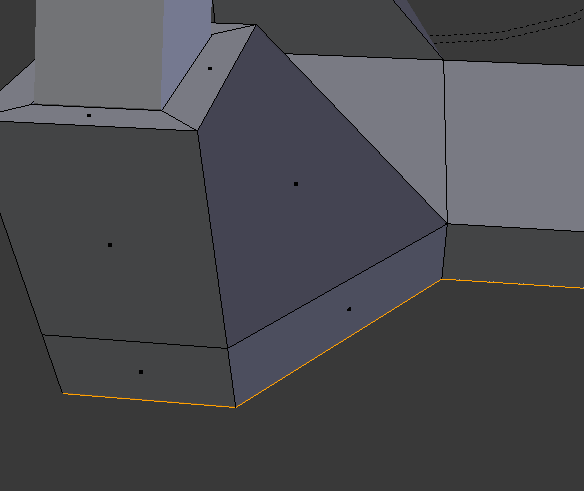 This resulted in the following: 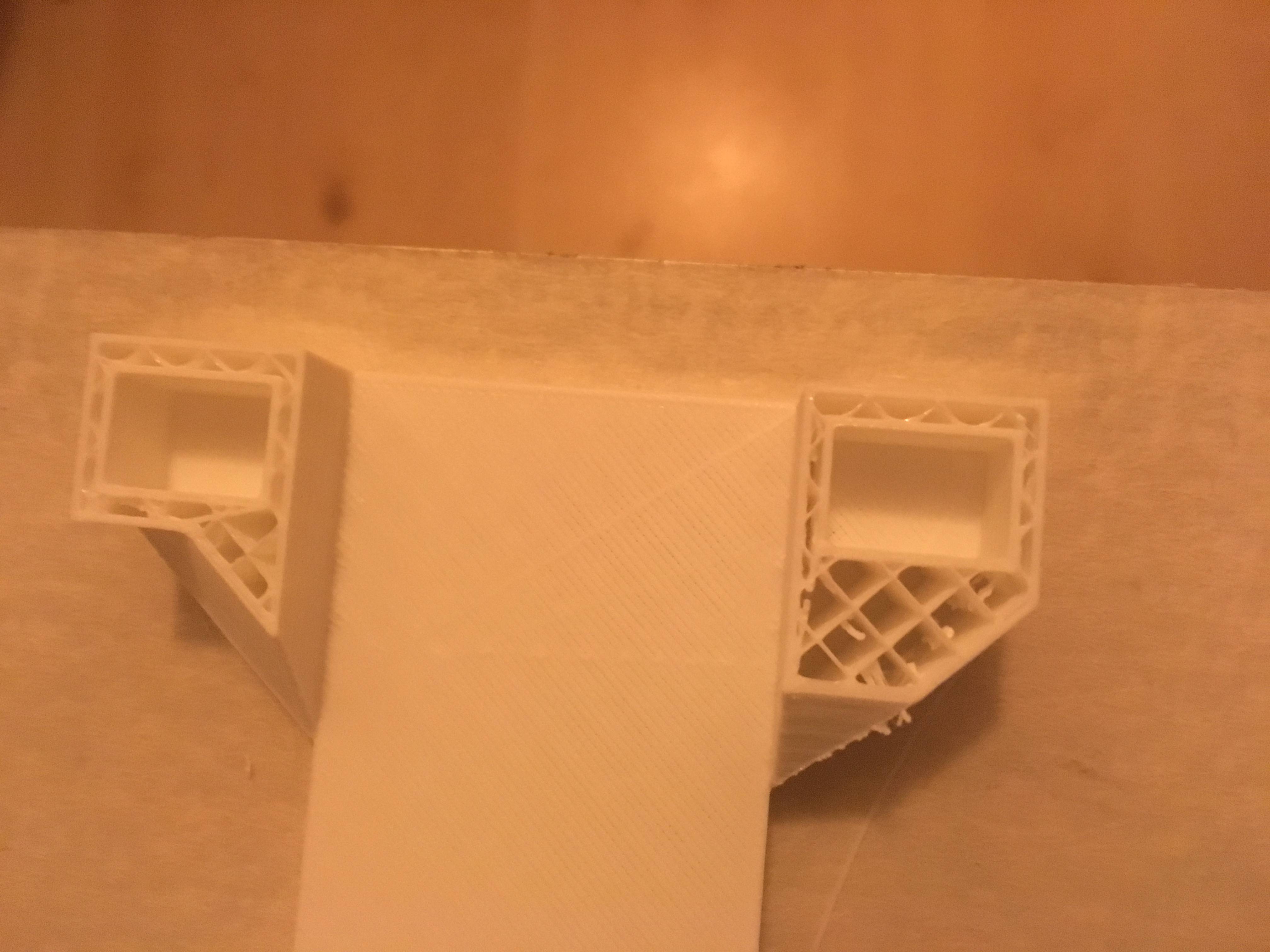 Note how the part is asymetrical because both quads are defined in a different way. This could have been prevented by adding an extra edge. 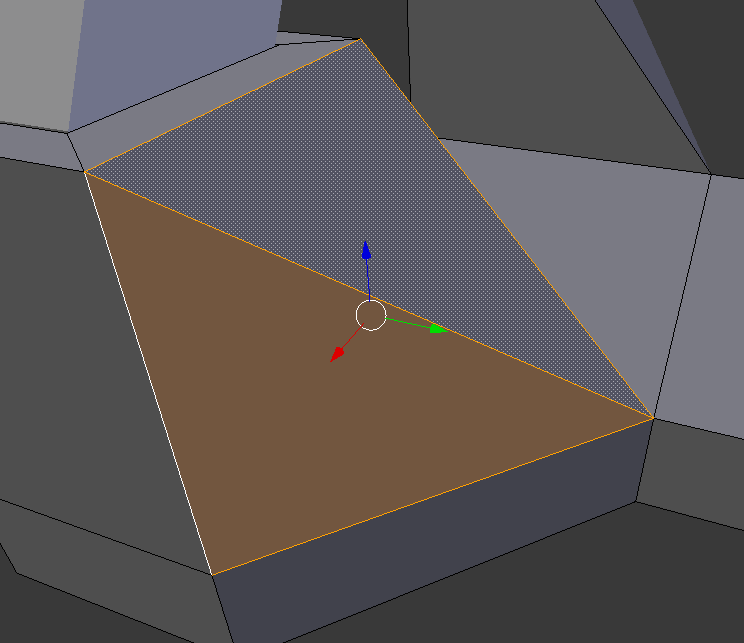 In this case it is only a cosmetic difference and doesn't affect the functionallity of the part, but that could have been different.