Add an joint object to a wireframe modifier

This is what I have: 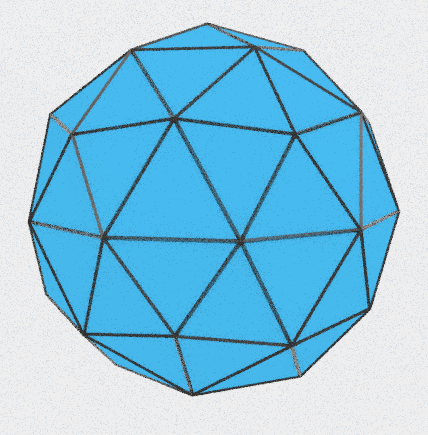 This is close enough to what I would like: 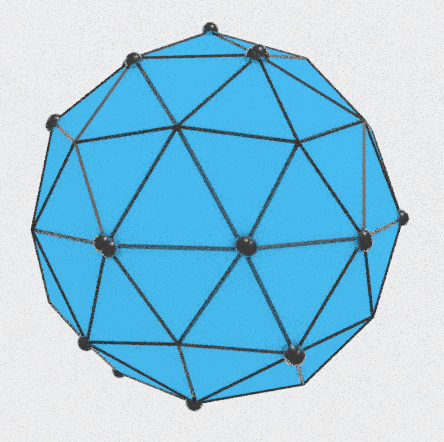 (Ideally a joint would appear at EACH connection, unlike on the example above where there are several joint objects on some vertices and some don't have a joint object.)

I tried Dupliverts but it didn't work, and I tried a particle hair system but the results I got were very messy.

I can't apply the Wireframe modifier because it's animated with a displace.

A possibility, to avoid the duplicate object to be influenced by the wireframe modifier is simply to use another object of the same shape and set the dupli on it.

This second object could be hidden at rendering or simply composed of vertices and edges but no faces:

Not the answer you're looking for? Browse other questions tagged animation wireframe or ask your own question.

2
“Bake” all Particle systems into their object
5
wireframe render over an object with the subdivision surface wireframe?
2
How can unwanted rotation of hair particles be avoided?
9
Wireframes with Square Cross-Sections?
12
How to create a “fluid/distortion” effect on a solid object (example inside)
5
Water ripples / waves on the surface of an object
0
crazy spikes when adding wireframe modifier
1
Wireframe modifier with intersection “nodes”