Why doesn't a mesh light emitter project light 360 degrees around it? 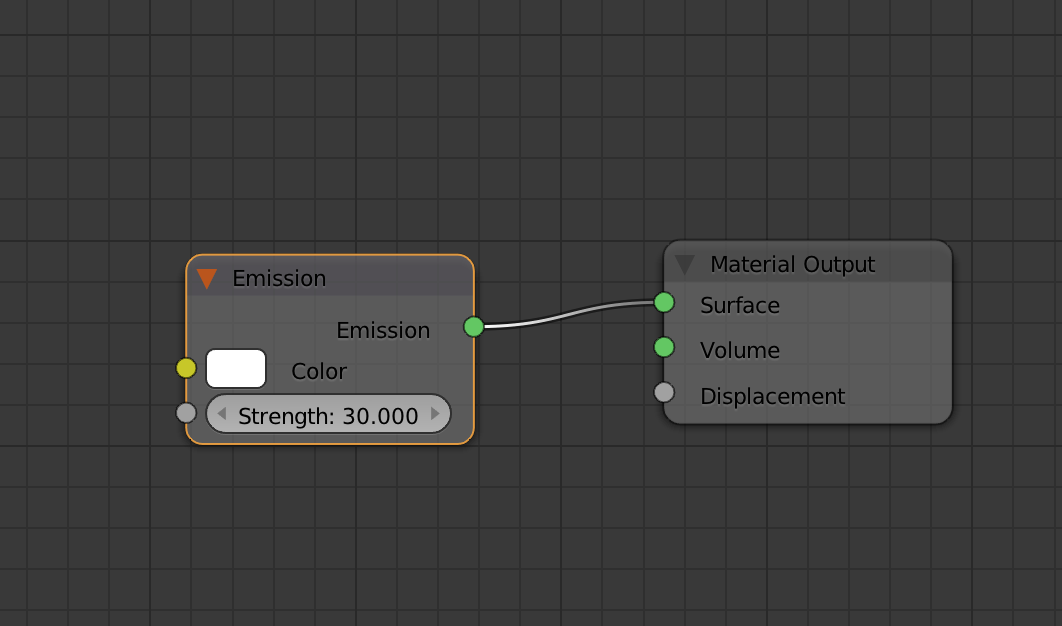 I believe and expect that when I use a mesh as a light emitter that the mesh will project light from the mesh in 360 degrees, on all 3 axises. I'm using a cube as a light emitter and it appears that there is light falloff to the right of the cube, as if something was blocking the light and casting a shadow. It's as if the emitter is only projecting in 180 degrees. If I move the cube (on any of the 3 axises) the falloff, or shadow, moves with it. I've tried different meshes for emitters, spheres, planes, etc. but I always get the falloff. I would appreciate it very much if someone can guide me in the right direction to get the full 360 degrees emitted without any 'shadows'. The screen shot below illustrates my problem. The brightest area of the light patch on the floor is near the top side of the illuminated area. I would expect that the brightest area would be in the center of the illuminated area. In the screen shot, I have turned off the visibility of the emitter. Fyi, the objects being illuminated from below are glass bowls. Thank you! 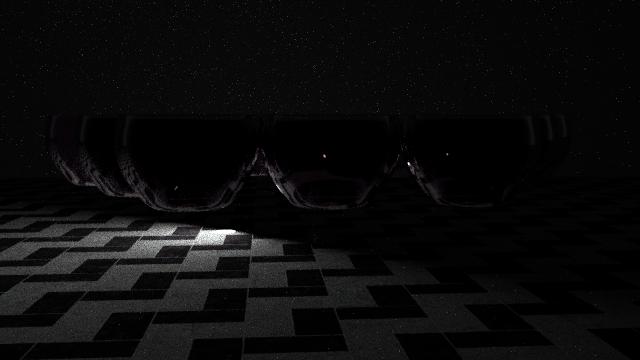 Browse other questions tagged cycles-render-engine mesh lighting or ask your own question.