How do I prevent overhangs when using subdivision modifier?

I'm new to Blender so please forgive me if the question has been asked somewhere else and I have missed it on this forum. I'm trying to extrude an indent into an object and for some reason whenever I apply the subdivision modifier it gives the indent an overhang partially covering the indent. I have used loop cut and slide where I can, but some surfaces near the indent will not loop cut. What am I doing wrong, please? 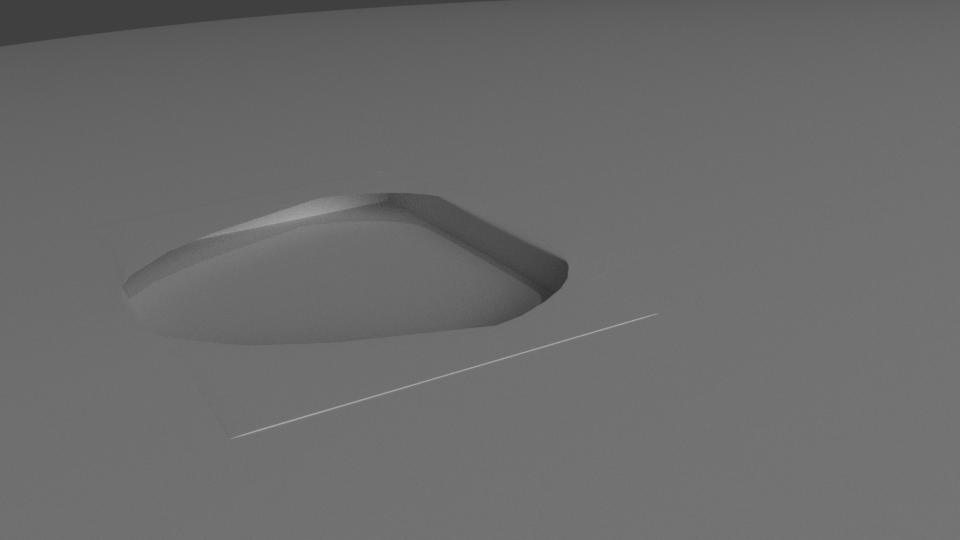 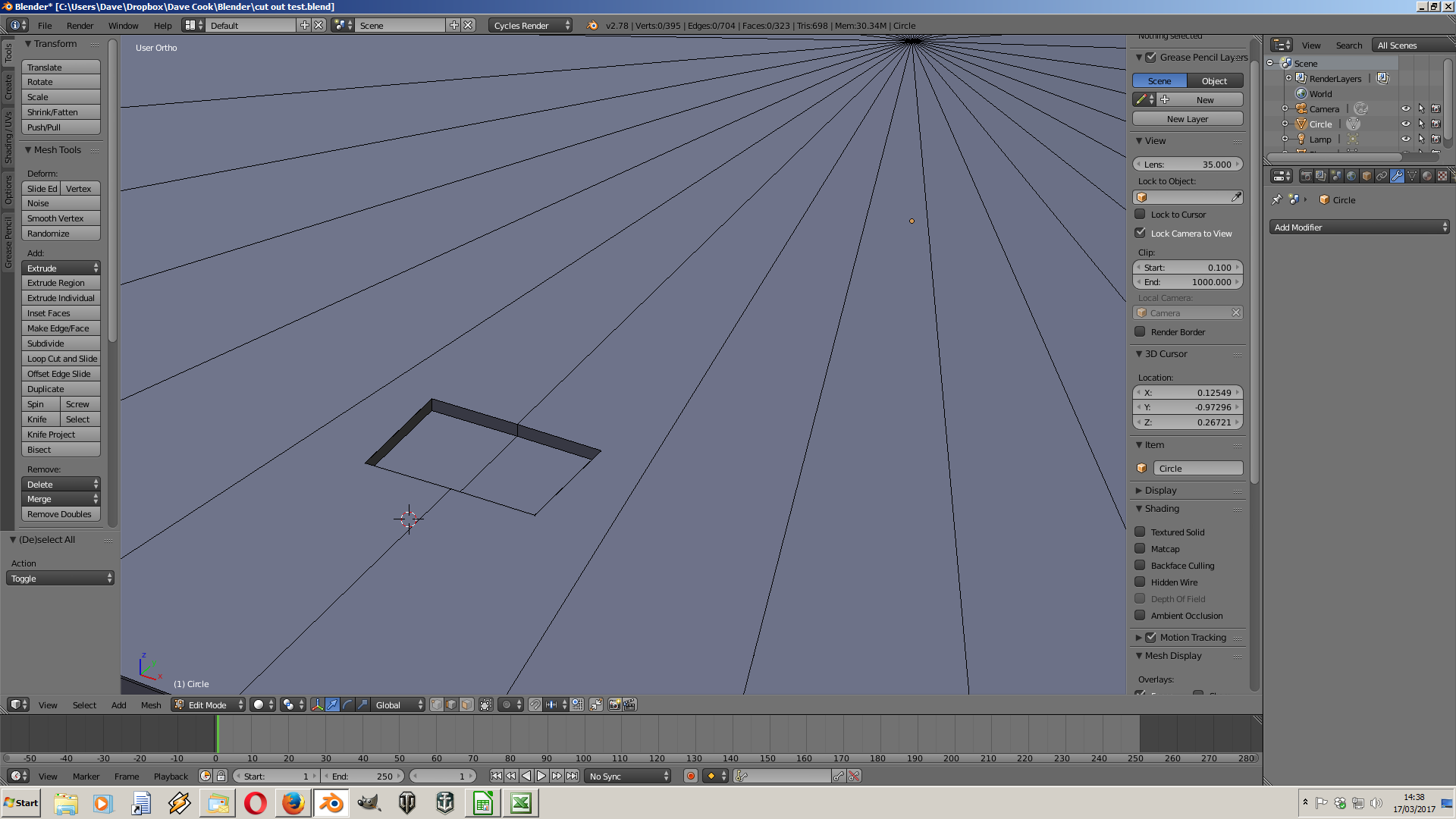 The problem is due to ngons (again), probably because of the use of a boolean modifier (again).

The faces which overlap the hole are these one, two ngons around the hole:

The aim will be to organize quad around the hole. That could be done all over the discus, but, as the other part may stay flat this is not absolutely mandatory.

These quad will be "subdivision surface" modifier resistant!

You have also added many loops around the hole, I remove it for now.

Creating vertices to obtain quad in the wanted part. I only do it here in the hole concerned part... So that will create ngons around, and that's not visible so long these faces stay flat and convex.

Now when we show the modifier:

As you want it squared, we'll add some bevel in order to maintain the subdivision effect. Use CtrlB to bevel and Numpad + and Numpad - to set the amount of edges.

1
How to avoid mesh anomalies after Knife Project