Why isn't VSE dropping frames and giving me a correct frame rate?

I've put them in a sequence, first by importing them all as an image strip, then separating them into images. I have no effects other than "Image offset" (not an effect?) in the right hand side toolset to center them on the screen.

When I play the video, render settings set at 30 fps, it plays back at 30 fps in the beginning, but after 5-6 images, it plays at 15-17 fps. I have Sync Mode set to Frame dropping, but apparently it's not dropping frames.

It's not like it's any heavy animation, linked scenes or anything, just still images, changing every 2-3 seconds.

Why isn't it dropping frames, and how can I improve playback speed? I have set the Sequencer/Clip editor > Memory cache limit setting to 2048 MB. Should I need more than that to cache 30 images?

Here's a screenshot, if that helps in any way: 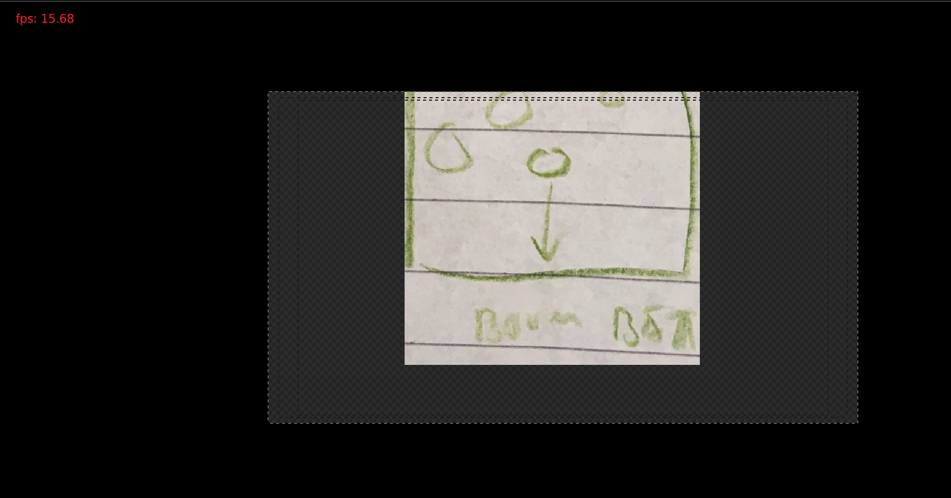 Make sure you have your render dimensions are the same as images dimensions in your sequence. Also it seems like FFmpeg used in 2.78b and newer gives much worse performance then an older one in 2.78a and previous releases. I have tested it with videos only so I am not sure it will make any change with image sequence. But you can give it a try.

Not the answer you're looking for? Browse other questions tagged video-sequence-editor frame-rate or ask your own question.

2
How to import footage in the VSE for optimal playback and organization?