How to create a seamless low poly terrain with displace and multiple planes?

I'm trying to create a large low poly terrain from a heightmap which is divided into multiple squares. Each square is then used as the texture for the displace modifier applied to a plane. However, when I then place the displaced planes next to each other to form the total terrain the edges don't align seamlessly.

Let me visualize this a little bit: 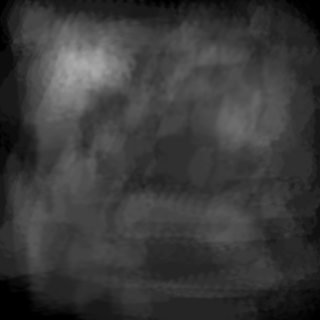 This is going to be sliced into four (= 2 x 2) squares. (The final heightmap is supposed to be about 8 x 8 of these smaller squares). Let's just look at the top two: 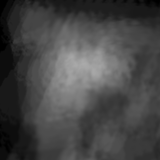 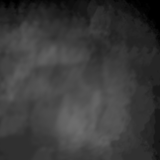 I have already checked and there are no pixels lost between the two slices. In the end each terrain tile is going to be in its own .blend file, but for demonstration purposes I'm going to have them in the same one for now.

Now I take two planes, subdivide them into grids of size 256 x 256 and add the displace modifier with the respective texture. (I'm also adding a decimate modifier but that's not part of the problem) 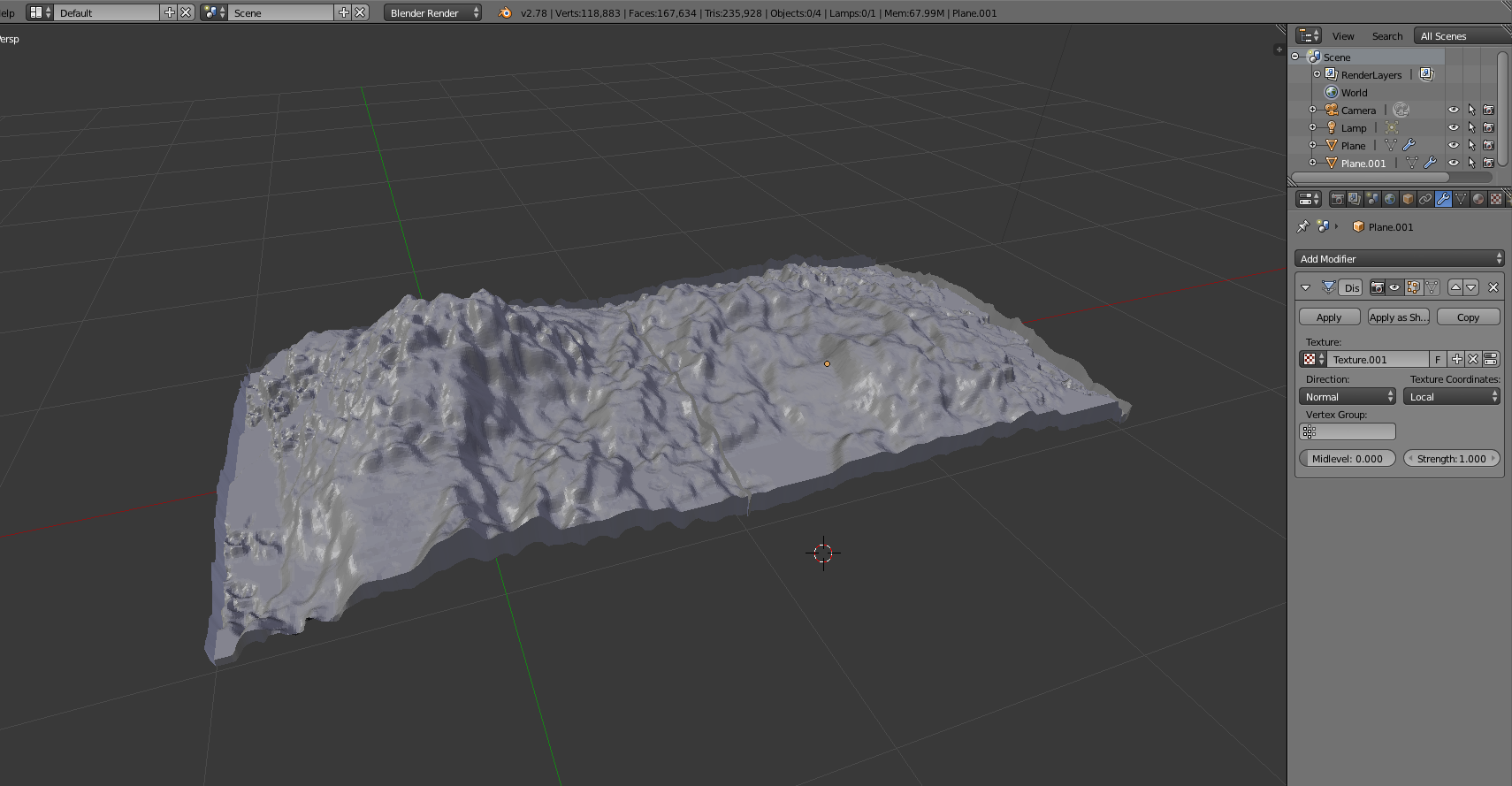 The texture settings are as follows:

The problem is this: 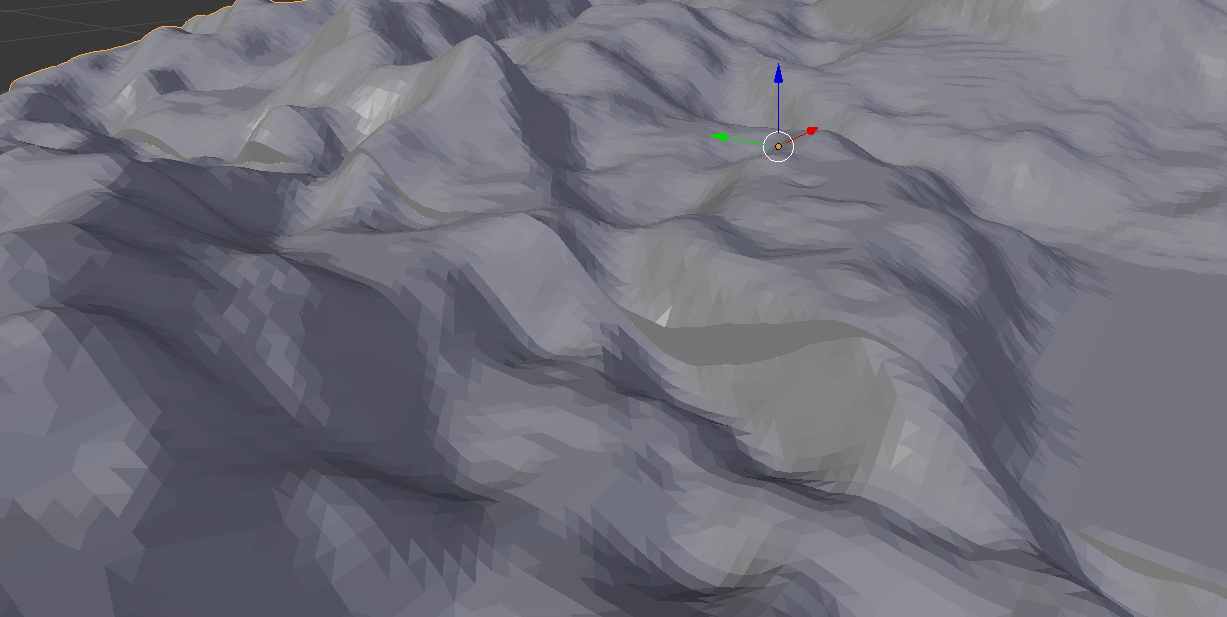 As you can see there are multiple places where the edges of the different planes don't align. I'm guessing that this is probably because each displace is lacking the information for the pixels of the other heightmap slice and therefore can't properly interpolate between the two.

Is there a way to solve this problem and make the edges align seamlessly? Or is there maybe a completely different and easier approach to this whole idea?

A solution can be using two additional modifiers:

The vertex group used to that is the following: 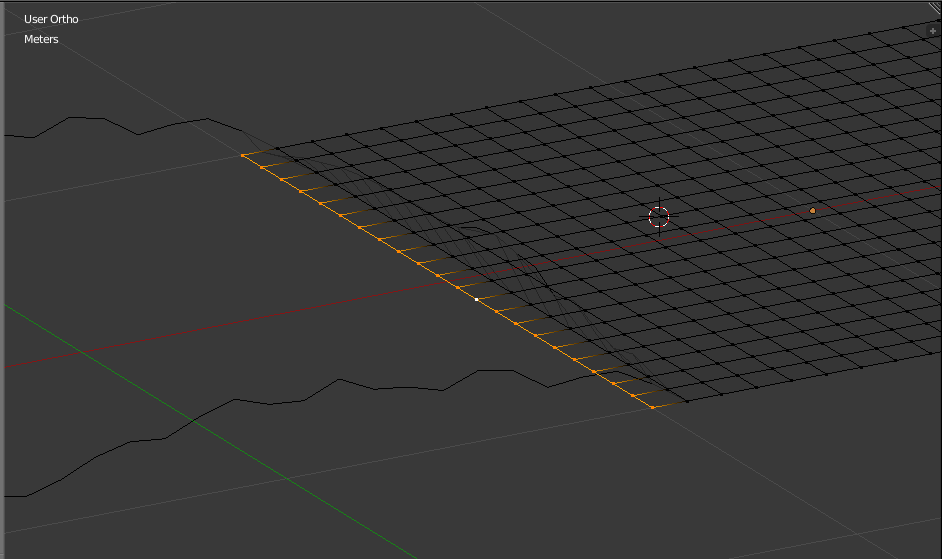 You can also use "extend" option on the textures mapping:

Applying the data transfer modifier won't work if 'auto smooth' is not set, as Blender will recalculate the normals. So use auto smooth (180°) and apply the modifier:

Not the answer you're looking for? Browse other questions tagged mesh modifiers displacement height-map or ask your own question.

2
Wrong shading as a result of "bisect_plane" in bmesh
1
Merging an irregular surface into a plane
0
How can I link two meshes with many vertices together to prevent lagging?

1
Why would a displacement with a periodic image not tile smoothly?
3
Dividing terrain mesh up into multiple tiles with script - border gap issue
0
Weird heightmap borders
0
Displace modifier with black and white texture has sloping edges
2
How to use Displace and Solidify modifiers to produce constant thickness
1
Heightmap-based displacement with 90-degree corners