How to copy everything from one object to other 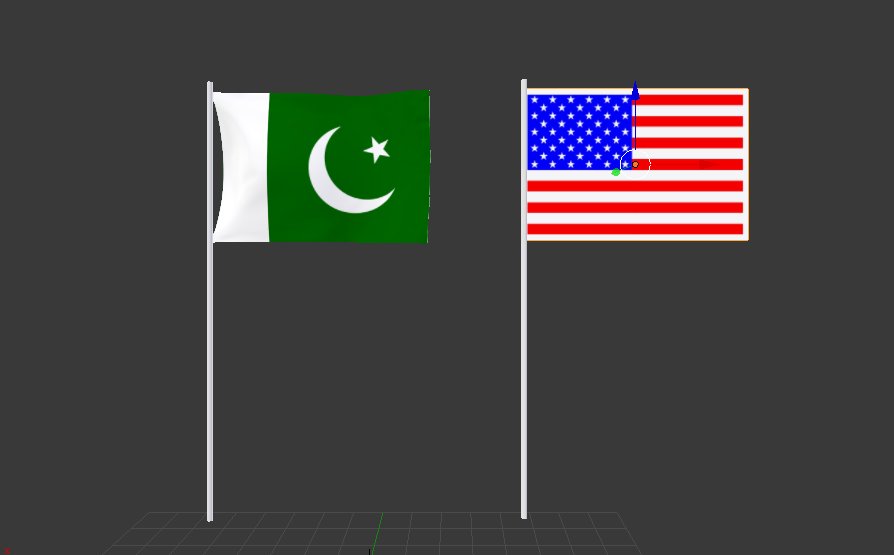 OK guys first to tell you im new with blender and i found this really cool. I made one Pakistan flag and applied many things on it like wind, subdivision, keyframes to make it waving, now i made another American flag and i want to apply all same effects on. Do i have to make it one by one like i did for Pakistan flag? or i can copy all the applied modifiers from one flag to other to save my time? ( I imported images as planes to make flags)

You won't be able to copy applied modifiers, but you could try looking through your backups to find a blend file with the modifiers unapplied.

You can read about this on the manual here. 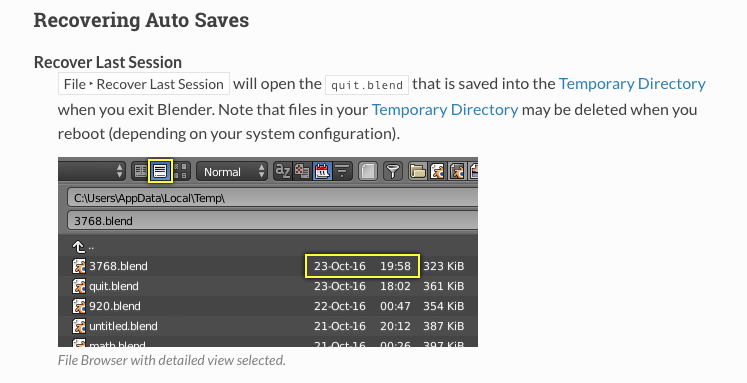 You can also check the folder where your blend file is for .blend1 and .blend2 files, etc. These are just backups that Blender will automatically make every time that you save your blend.

Here is what I mean in my comment above, I bet it is not understandable without an example:

I started importing two "images as planes" (the two "flags"), then I deleted one of them (this deletes the object but the image is still available to blender. Otherwise you can import just the first, and load the second image later.

Then created a cloth-sim for the other, which looks like

then I duplicated the object as is

then i duplicated its material and renamed

finally I edited uvmap for the second "flag" and simply assigned to the second image: if you imported it before ("as plane") just select it,otherwise you need to load it now, and assign it to the uvmap.

As you see it keeps the cloth-sim identical to the first "flag" object. Cloth-sim is just an example, any transform you made on the first flag is still there on the second one.

8
One side of an object appears normal but the other side is transparent
4
How do I copy vertex groups from one object to another?
3
How to do away with facets in render?
0
how to make new object from the duplicated part of other object in edit mode?
0
Copy keyframes from one mesh and paste onto another?
1
How do I deselect one object between other objects?