So I made a mistake (object verts) in a recent animation I made and decided to go back and fix the problem, but when I tried to re-render it (using the animation tab) and the same camera I did as before it rendered the object in the wrong position. I checked my keyframes and markers for the camera; of which I have none, and as of me writing this I can't figure out the problem.

I've provided an image demonstrating the issue. The camera is clearly centered (relative to the object) and on the render preview, using that same camera it is also clearly centered. I honestly don't know why this is happening, thanks to anyone who is willing to help me out. 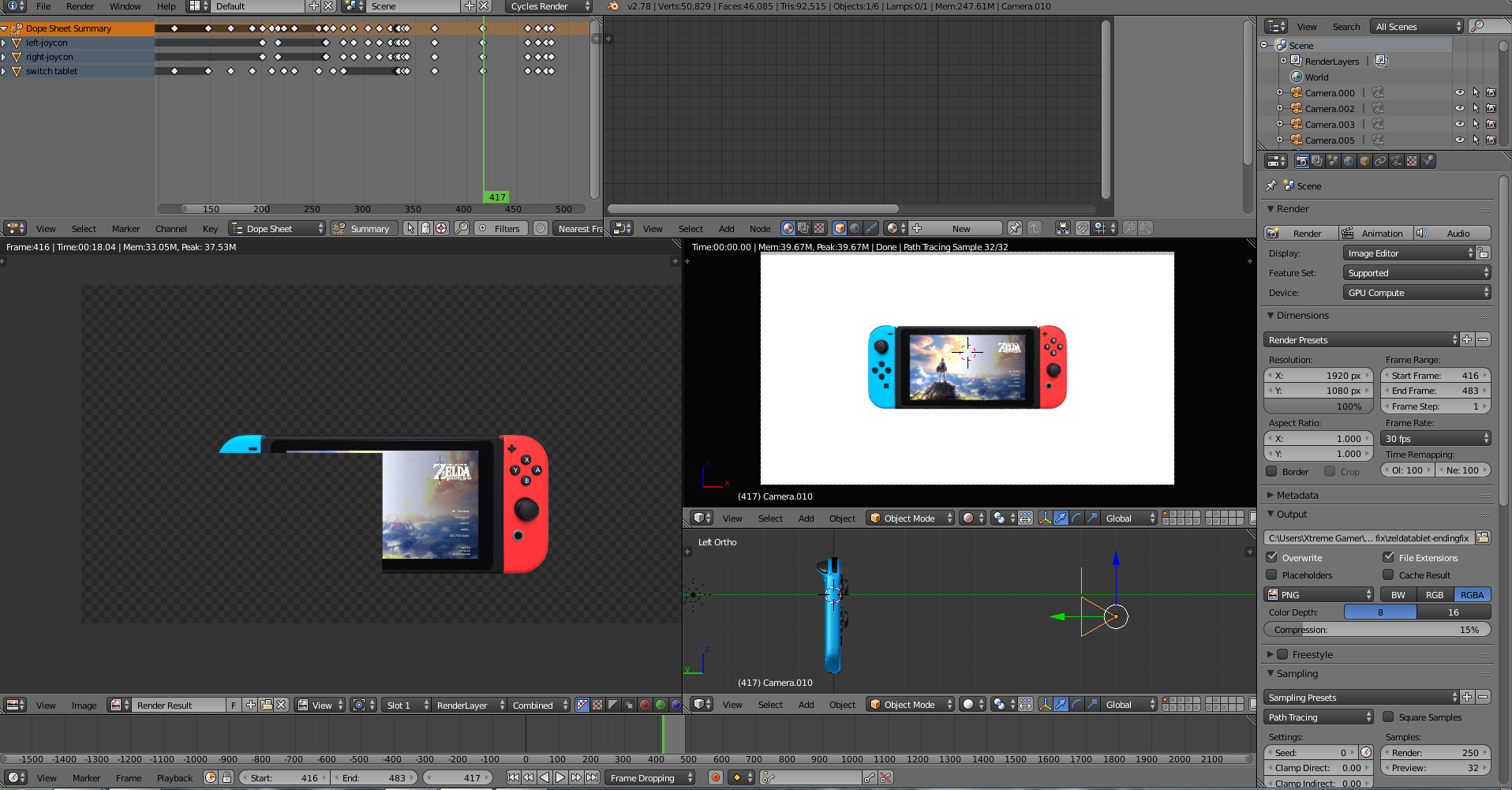 Browse other questions tagged cycles-render-engine 3d-view camera or ask your own question.

0
Why is my image sequence render using an old version of my animation?

6
How to change the camera used for render?
2
Cycles is not rendering armature object
5
Camera does not change it's position
1
Viewport performance changes when in camera?
0
Volumetric lighting is not showing in camera view
5
Cycles render is blank and camera object changes