Form a circular Mesh out of an object

I am creating a bottle water, picture below. and I want to achieve two things.

Like I said I am a complete beginner, and I will be glad if someone can point a very easy and straightforward tutorial to achieve this.

Look at this plastic. 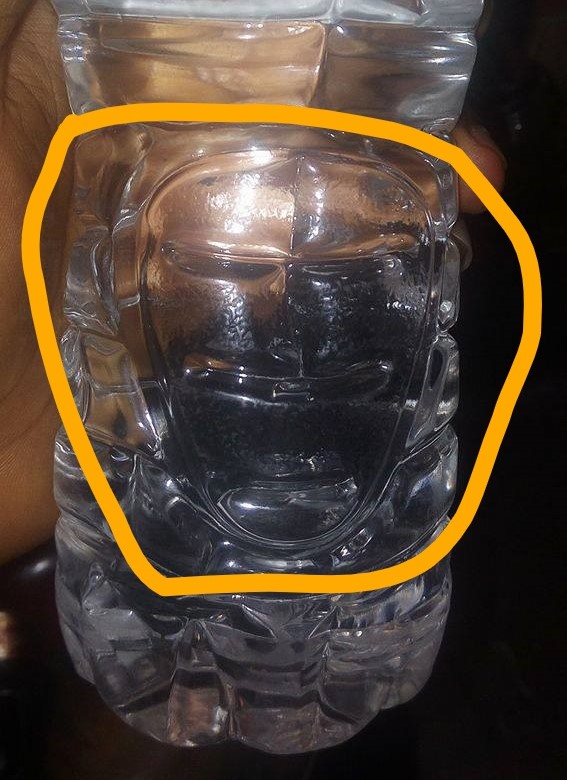 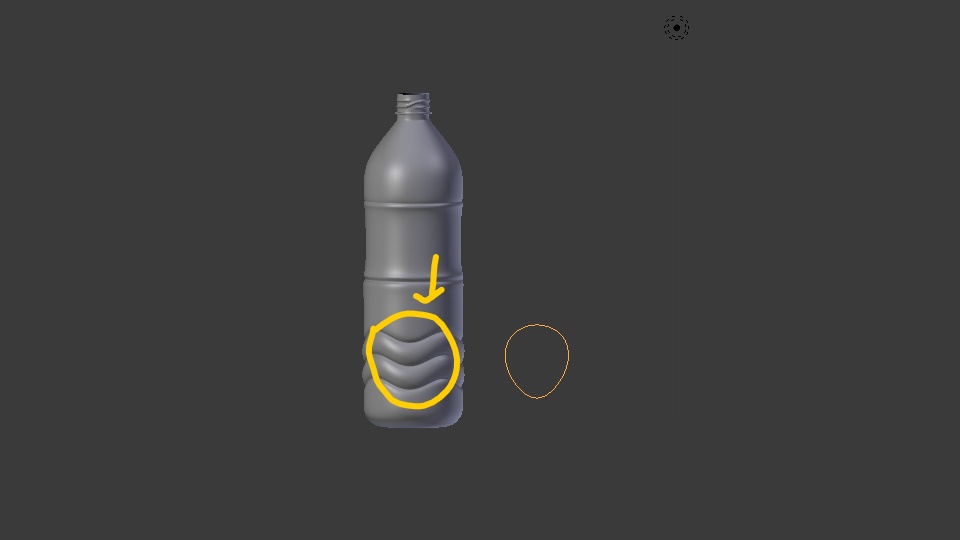 Guide will be appreciated

Some tips concerning the circular cut, starting from the answer indicated by Duarte Farrajota Ramos in the comments.

The result is the following, and this answer is concerning the cut only and its cleanup, not the logo part (as the approach may be very depending on the logo shape itself):

Just to say, we can notice that the starting mesh is very clean and uses a subdivision modifier so that we have a reasonable amount of vertices to work on: 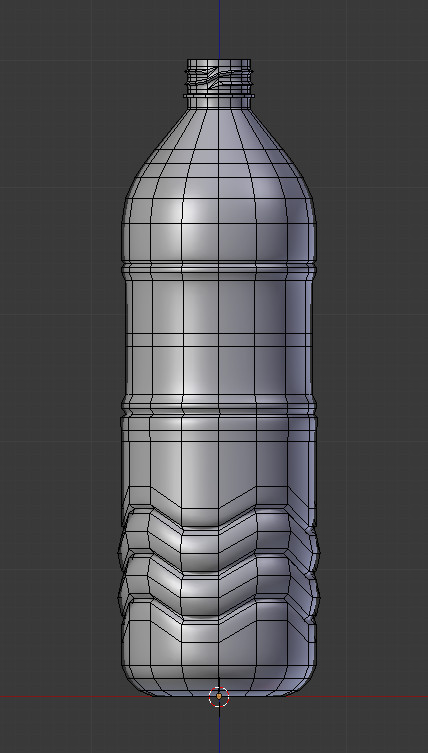 After the cut is done, we obtain some distortions, as the cutting circle geometry does not correspond to the bottle. This is particularly visible without the subsurface modifier: 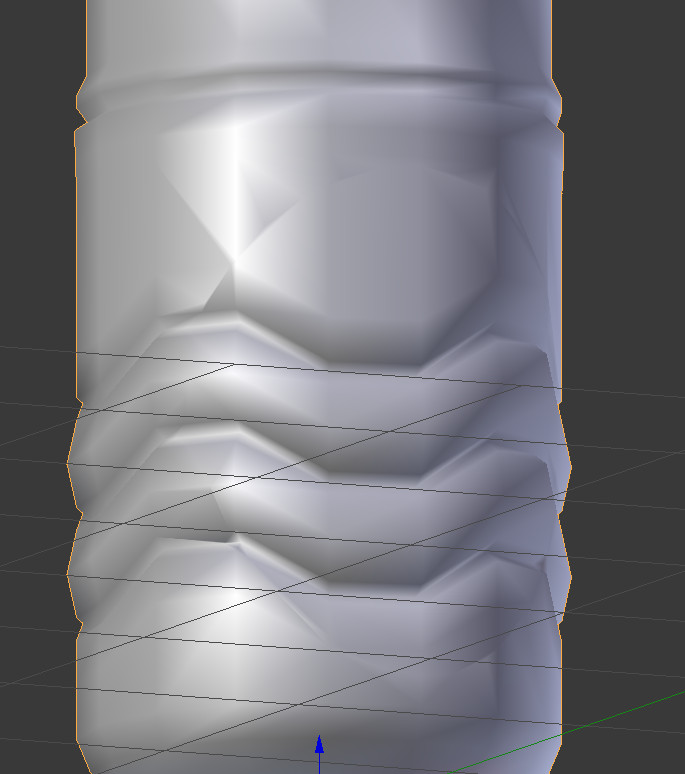 So, the cleanup consists mainly on three actions (and this works because we know that we'll have the subdivision modifier after that):

At some places this is easier to merge AltM, either at center or at the last selected.

Select the wanted vertex and use G twice to move it along the edge:

Once all done, in this case, remove the inner part of the cut: 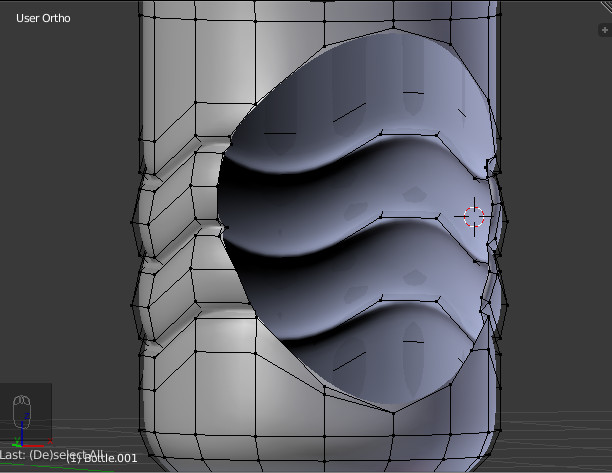 Now select the border, extrude E, and scale S a bit. The aim for that is to isolate the central part with a 'clean' edge loop:

Continue that as possible and finally adjust vertices in the same way as the beginning so that almost all faces are quads:

Link to the blend file

19
How to cut an object along a curve?
2
Creating curve design

1
Generate faces form single mesh edge?
0
Make object circular around one axis
0
How to extrude a circular shape out of an object
3
Create circular object from a 2d mesh
2
How change mesh form with an armature bone
0
making a circular hole out of an existing circle