If I just render the default cube it will look like this: 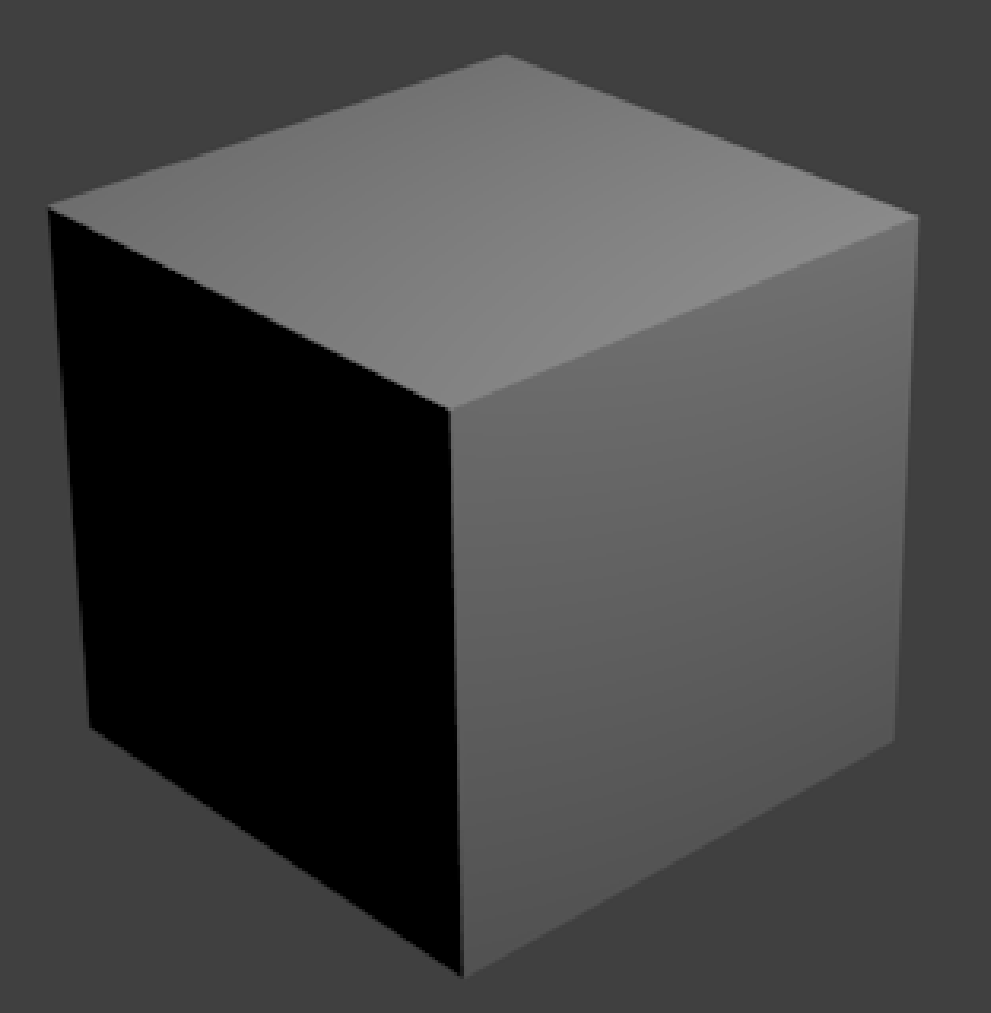 It is rendered with color depth 16. I can see there are artefacts consisting of visible "line strokes" on some of the cube faces.

The bands seems to not go darker and darker, but alternates between light and dark, or is my eye fooled?

Here comes a gradient created by gimp without banding, using the same computer: 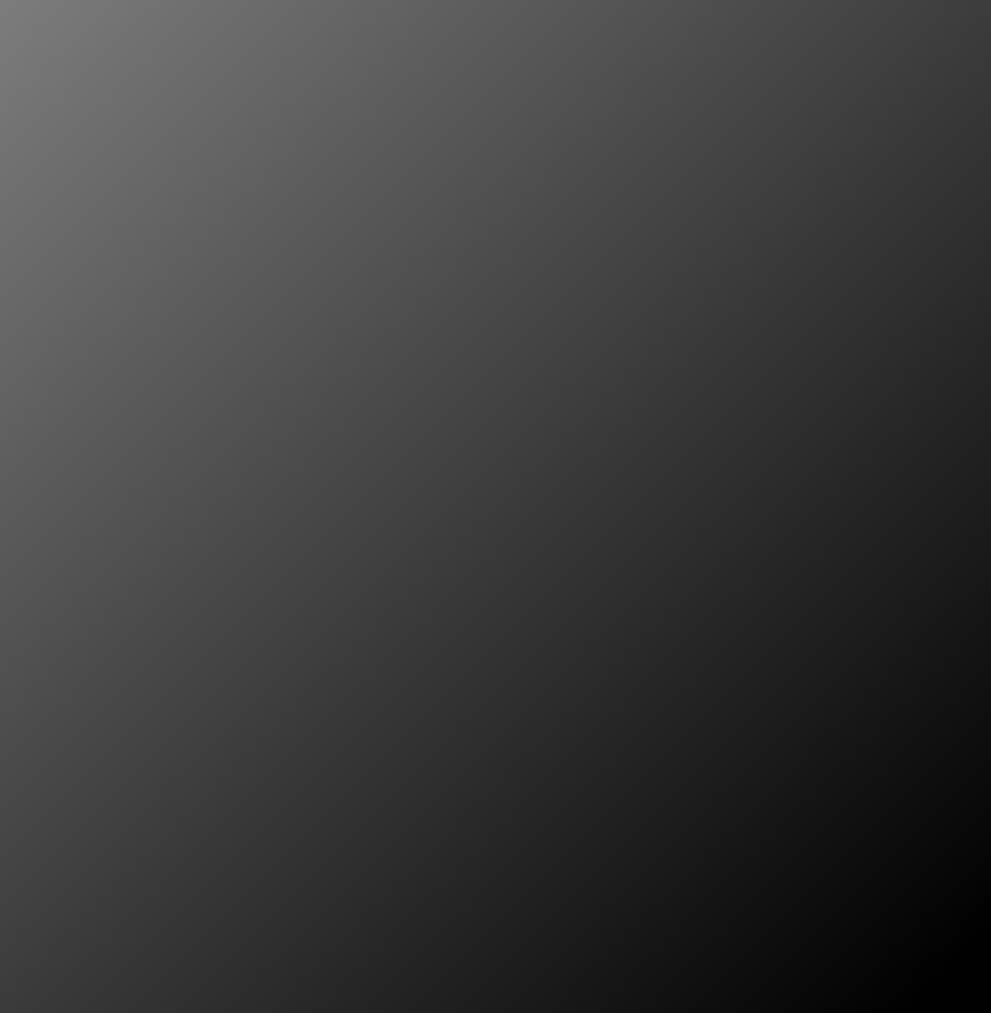 The artifact is called color banding and is a common occurence in computer graphics. (Most) computer monitors only have a range of 8 bit per channel. The human eye can differentiate a much greater resolution of light values, especially in dark tones.
See this less specific, but informative article.

Hence, color banding is especially visible in dark gradients. An image with a depth of 12 bit or more viewed on the according viewing device would have practically no visible banding.

Although a bit depth of 16 and higher are today's standard in computer graphics such as 32-bit floating points, which have no banding in theory (most) monitors remain in 8-bit color mode.

Most image related software "solves" this issue by adding noise to the image. This process is called dithering.

The image you displayed has dithering already applied. When increasing the contrast we can see the noise, which GIMP added to the gradient. 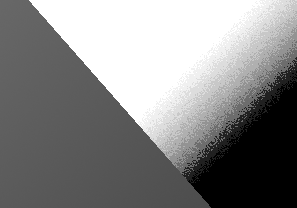 If we increase the dither property in Blender to $1$ and render the default group, there will be no visible banding artifacts.

Increasing the contrast afterwards can reveal the dithering noise. (Left, dither at 1; right: dither at 0)

When should I not use dithering?

Do not save images with applied dithering when you plan on processing them further. Save them with a high bit depth (16-bit or more). Postproduction applications can then do color operations correctly and dither the image at the last step if necessary.

Example: A color correction with applied dithering noise would change the amount of noise in some parts of the image thus resulting in uneven dither, which could possibly be visible.

When should I use dithering?

Use dithering in the final step of production, where the product is created which has the chance to be viewed on an 8 bit display. (In other words all final image material.)

Not the answer you're looking for? Browse other questions tagged color or ask your own question.

0
Why dark vignette looks posterized?
1
weird gradients appearing in the final render
0
Low quality output
0
Circular Lighting Artifacts
0
Blender 2.8 Cycles Denoiser produces banding
1
How do I export a render as a PNG with a color depth of 32 bit?
1
Is banding in solid view normal?
1
Circular(radial,bandish) Lines appearing in render and rendered mode
0
Render looks fine until saved (with a lossless image format), then it has colour banding
0
Why is my backround image distorting when rendered as animation?
See more linked questions

1
My image renders in black and white and not on the color it shows on the compositor?
1
How do I remove transient pixels from rendered image?
2
Transparent part of my image shows up black
0
Change saturation of rendered object without changing the background Image