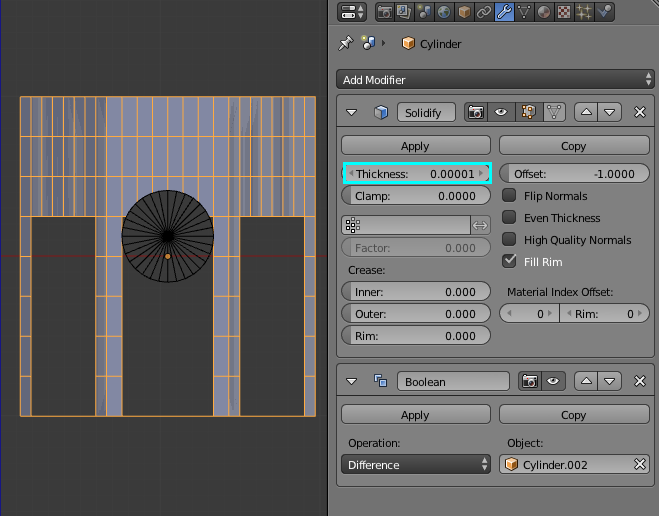 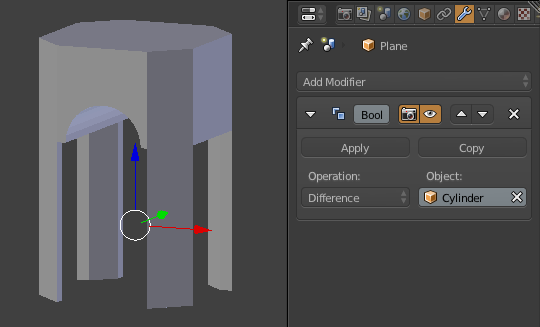 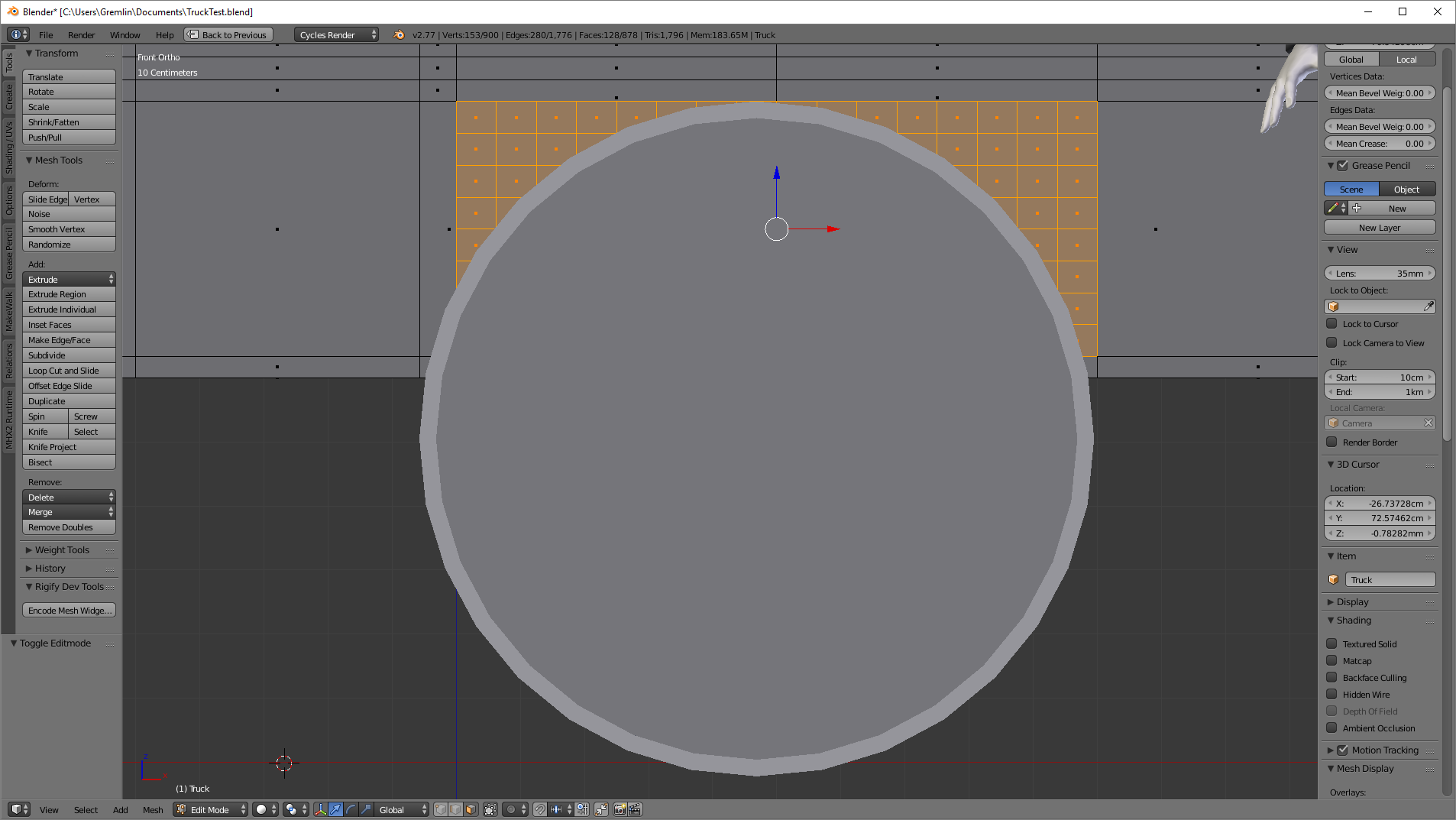 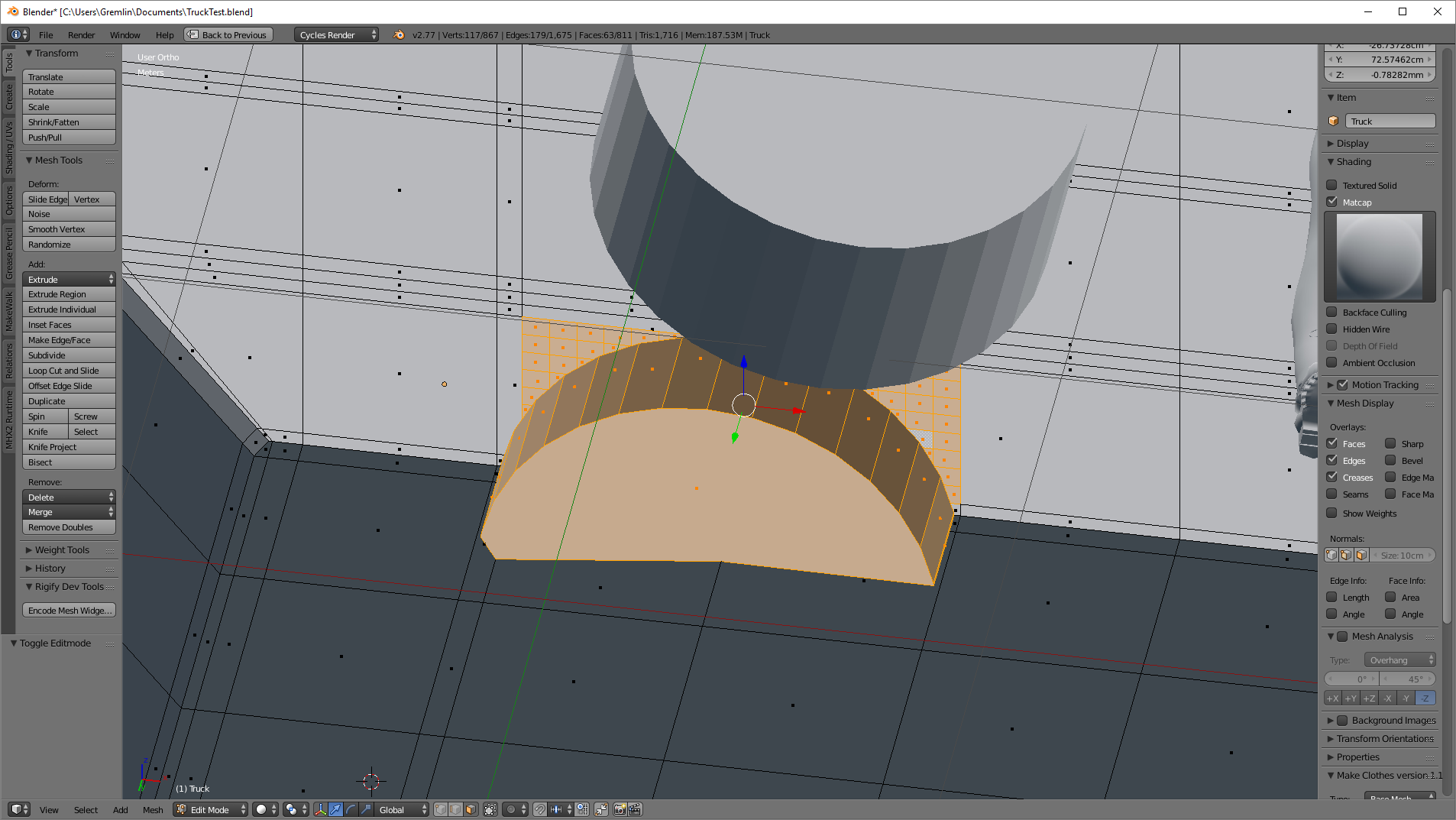 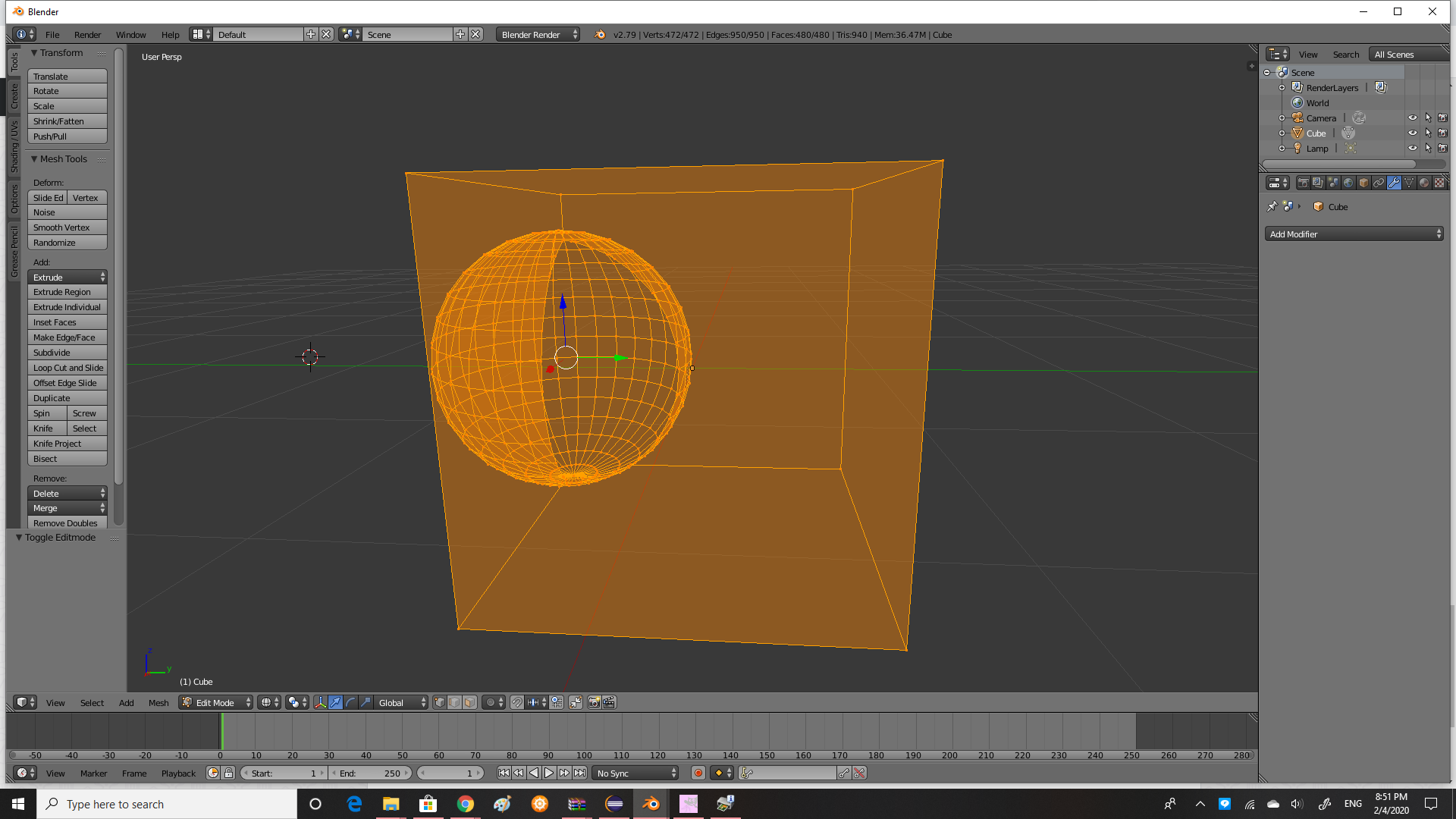 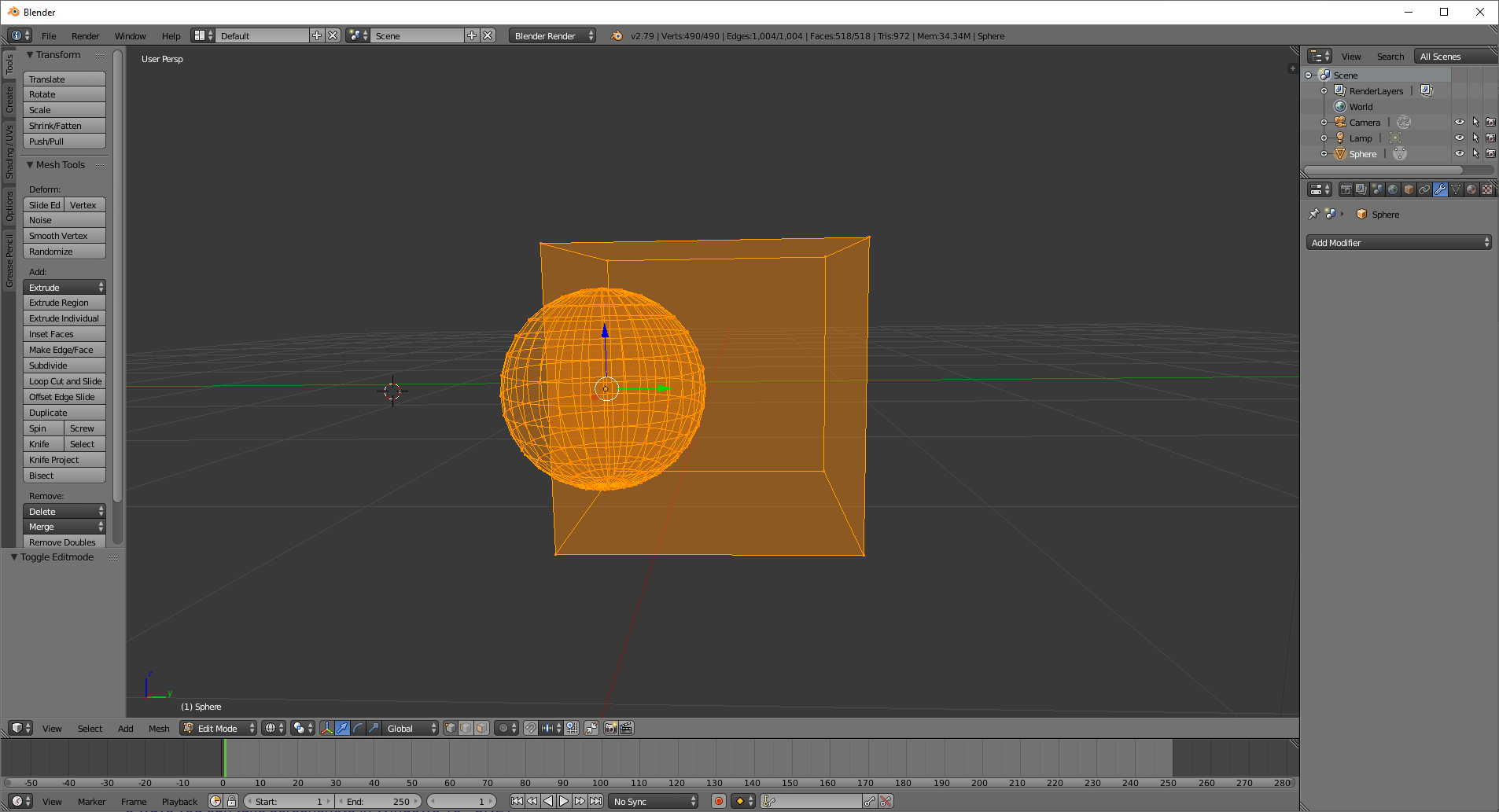 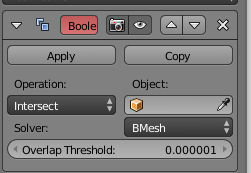 I faced exactly the same issue. I generated the cylinder by extrusion of a circle. My problem was that the circle was originally placed exactly on the face of the other object. To solve this, I just moved the cylinder a bit in the normal direction to prevent the edges of the original circle to be at the intersection.