How to create clear plastic? (Cycles)

I am trying to make a clear plastic material.

Here is what I have.

I am looking for something more like this. (but darker) 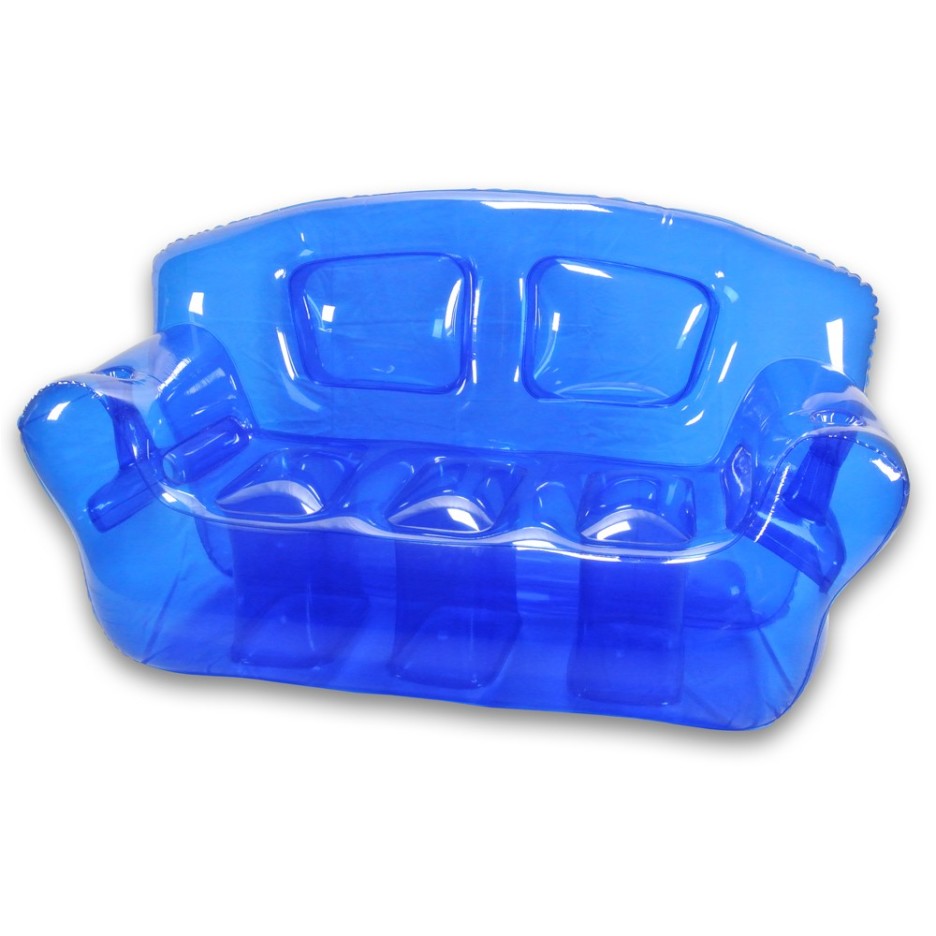 Everything I try looks more like glass than plastic.

I have tried messing with just the refraction node and with the roughness of the shaders but it tends to look more "frosted" where the clear plastic has more of a soft/blurry reflection.

Plus I found the IOR of clear plastic is 1.4 but from looking at different reference pics it doesn't look like there is much refraction going on at all.

This is very similar to the thin glass problem. It can be fixed by giving it a thickness, (i.e. Solidify Modifier, as already sugested), which in some cases raises some topology problems, besides the doubled mesh. Or by faking the surface thickness by not using refraction at all. This last approach raises another problem: IOR inverts automatically on backside faces (which in this case should be treaten as frontside)... Luckly we can solve that. 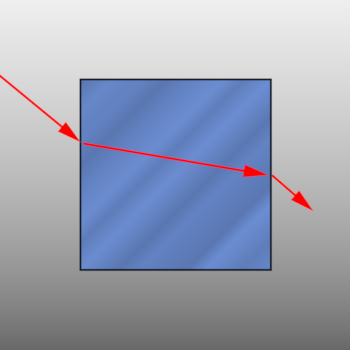 If we want hollow objects, we need to model both outer and inner surfaces of that object, and most of the times is exactly what we do. But there's a nice particularity from this phenomena: if both surfaces are parallel (at least where the ray enters and exits), the outgoing direction will be the same as the incoming direction; and thought the complete light path is not a straight line, the difference is quite small, sometimes smaller than the pixel size, and we can discard all that refraction calculation. A very good example of this are glass windows. In 3D, we call this the 'Thin Wall' or 'Thin Glass' effect, and some renders even have a shader just for this purpose. 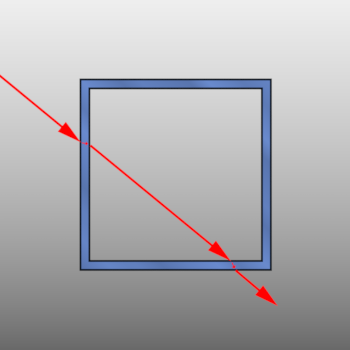 In Cycles we can do something similar (treat the surface as a thin wall and discard refractions), but we need to specifically tell the engine that the IOR from a face when viewed from the objects inside, is the same as from the outside.

After having the IOR fixed, we can deal with the Reflective/Transmissive sides of the Fresnel formula. I didn't use a complete transparent shader for the transmissive part, because the greater the angle between the incoming ray and the surface normal, the greater the distortion and absorbtion on the light on that path. I used the translucent shader to mimic that effect, but it's just an approximation.