The effect i want achieve looks like this where there's an image moving in space with particles (dust, grain, dirt, scratches) moving over them.

The Video is here: https://www.youtube.com/watch?v=altvY5rt6oc 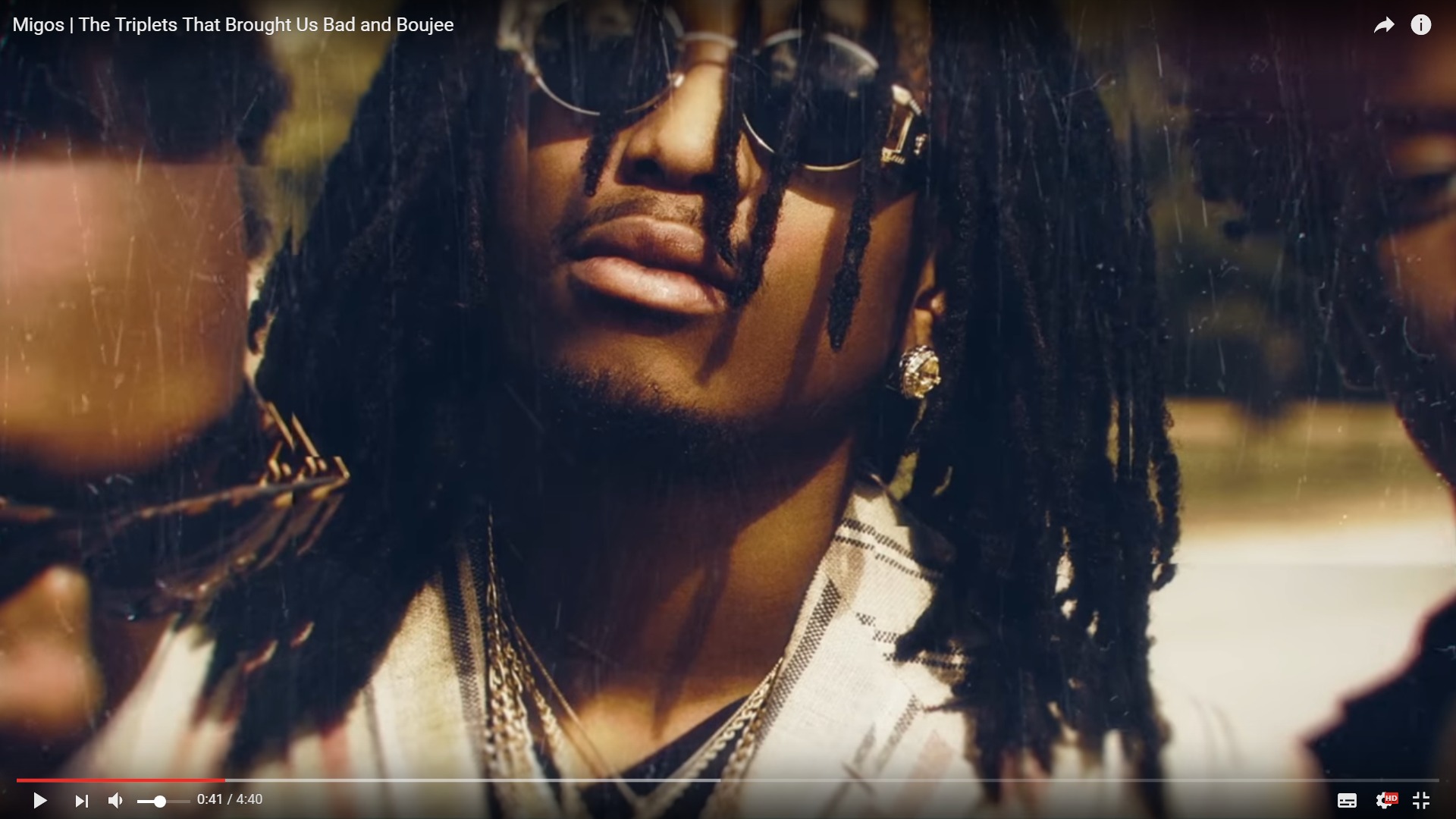 So far I've got stock footage of dust particles but I don't know how to find out if it has an alpha channel and whether one is needed to achieve the effect? 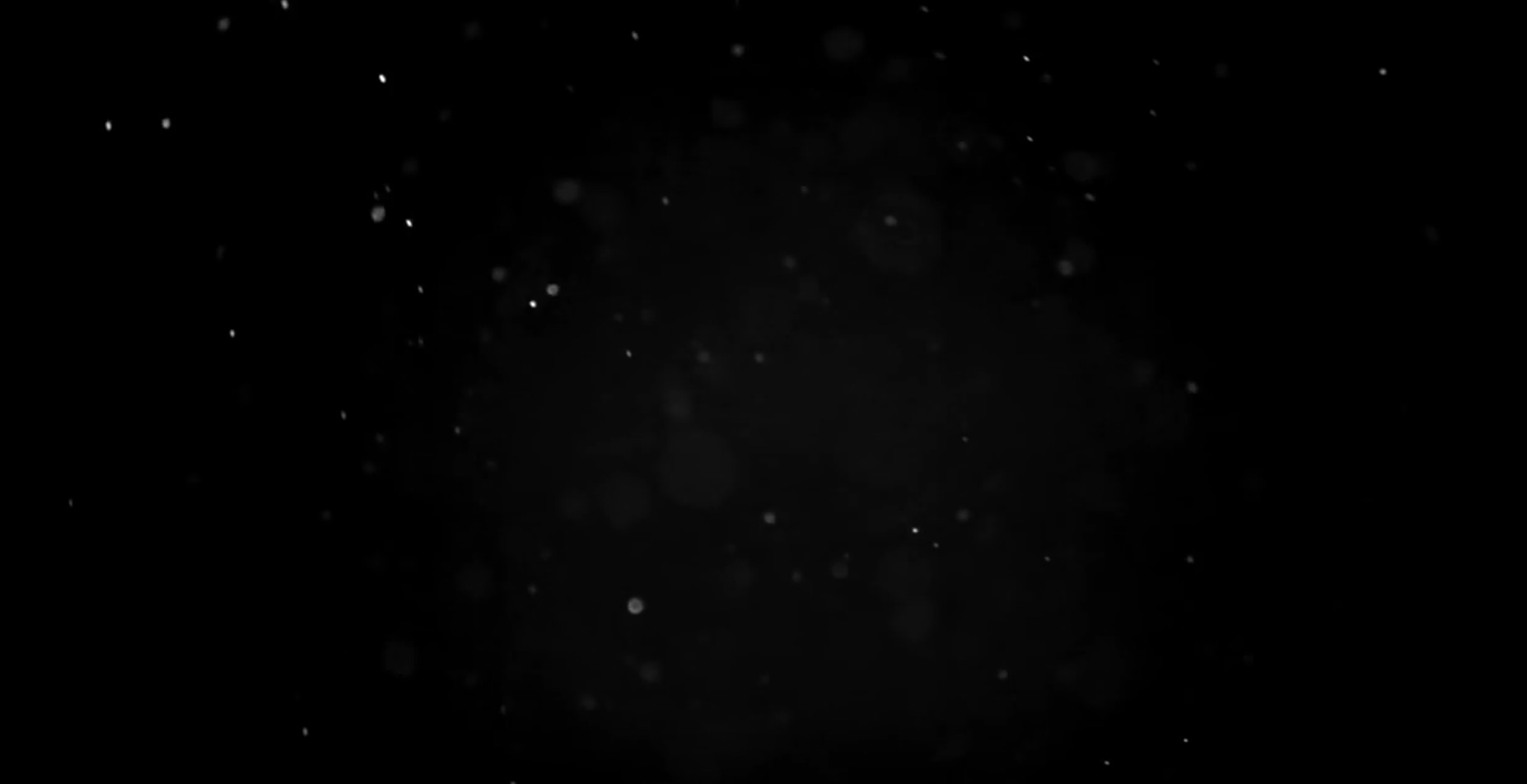 I believe I would set up the scene in the 3D view and then overlay the footage over my images using the compositor. But as i'm still fairly new to the compositor i'm not sure if it's possible and was wondering if anyone knew how to achieve the effect?

I'll experiment and put down what my experimentation with the compositor results in later on today.

I'll probably ask another question on how to achieve the image distortion thats used as well which ill link to this question.

Many thanks to anyone who helps me out.

As requested the Blend file I used some time back has been placed here.

It's nothing more than a particle emitter with very few particles over a very long time - typically 50 particles over 1000 frames, their lifetime also 1000.

The resultant alpha layered output (single frame .png files) can be an overlay for a video or image. They can also be adjusted for further visual effects in the compositor or VSE as one would any image or material.

Don't forget to nominate your own folder for the video output - there'll be 1000 files going somewhere if you don't !

Glad you've got your project going as things are...

Here's my Solution for at least the overlay of your stock effect over the images:

As you can see, I used a color key to get rid of the black in the overlay image and added the overlay and background image via Alpha over.

Not the answer you're looking for? Browse other questions tagged 3d-view video-sequence-editor compositing-nodes transparency or ask your own question.

6
VSE/Compositor - Something similar to Turbulence Displacement effect in After Effects
2
VSE: Shrink and overlay one video over another
1
Blender pure video editor - overlay image with transparent areas
0
How to extend an Image from side to side softening the hard edge of image
1
What settings should I use in the Key node if the green background is very uneven?
0
Blender compositor: problem with saving/previewing semi-transparent pictures
1
Add color to transparent image strip