Can someone explain PTEX mapping and how to use it in Blender?

I started some Googling (found this) and I am confused if I can use this in Blender or not. It looks like it was supposed to be implemented in Blender but the latest info I can find is from 2015. Is this something I can use in Blender? is it program based or render engine based (I noticed a PTEX node in Renderman, but not in Cycles)?

It seems the need for this fizzled out, did something better replace it?

Also does it replace UV unwrapping?

And what exactly is so good about it?

Is it the same as doing this? 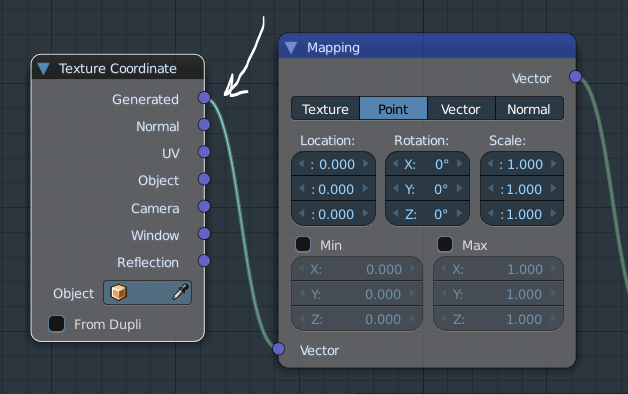 You can not use it in Blender with Cycles neither internal, it is not supported yet. Also you can not show them in viewport in Blender. Renderman supports it as PTEX is Disney product.

A Ptex file is an image file format, it isn't a purely 2d file format, but contains 2d pixel information on a face by face basis for a 3d model. So you can use it to avoid UV mapping. In nutshell it stores texture for every face.

It has some disadvantages though. Some of them are:

I think that industry will still keep UV especially with UDIM support before PTEX.

0
Best way to add color to your 3D model?
3
Why doesn't a wire mesh render?
2
Can anyone get RenderMan to install in the latest version of Blender 2.8? I have tried everything that I can think of
1
Why does this model unwrap despite having no seams marked on it?
0
Understanding Texture Projection and UV Mapping
2
Can someone please help me get at the textures of this Sketchfab model?