Can't get rid of that white-alpha-border!

If I press the "include alpha-button" in the Mix-Color-Node, I get white borders. Otherwise i've got a perfect alpha but no blue background. 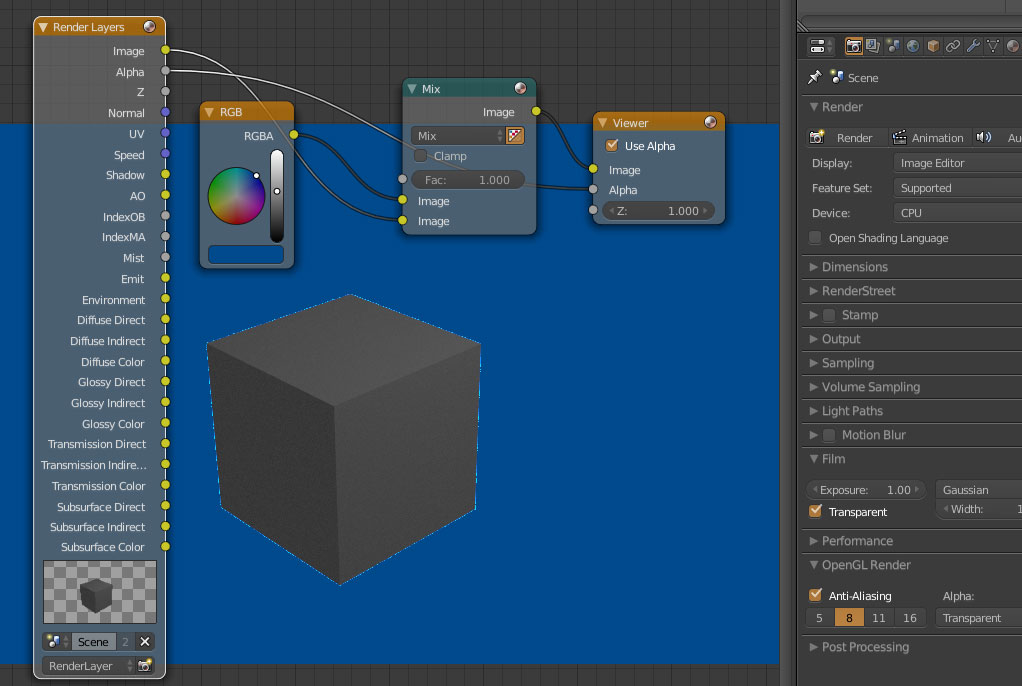 Use the Alpha Over Node instead of the mix node. Color -> Alpha Over 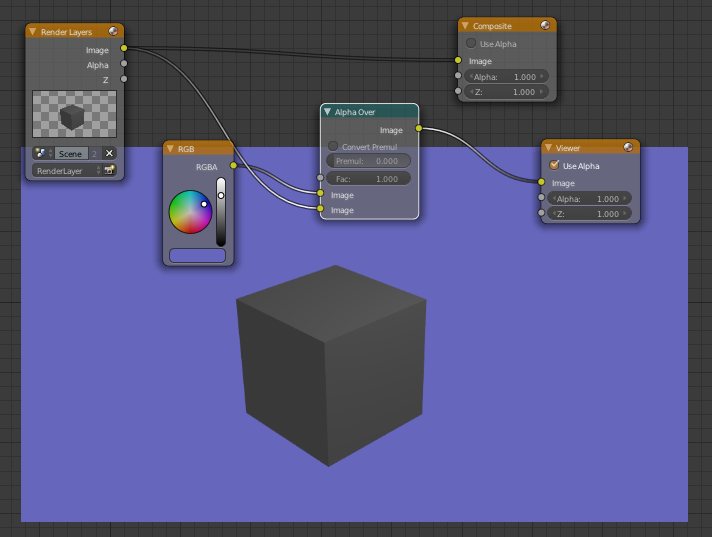 This will also work if you use an image instead of a RGB node. 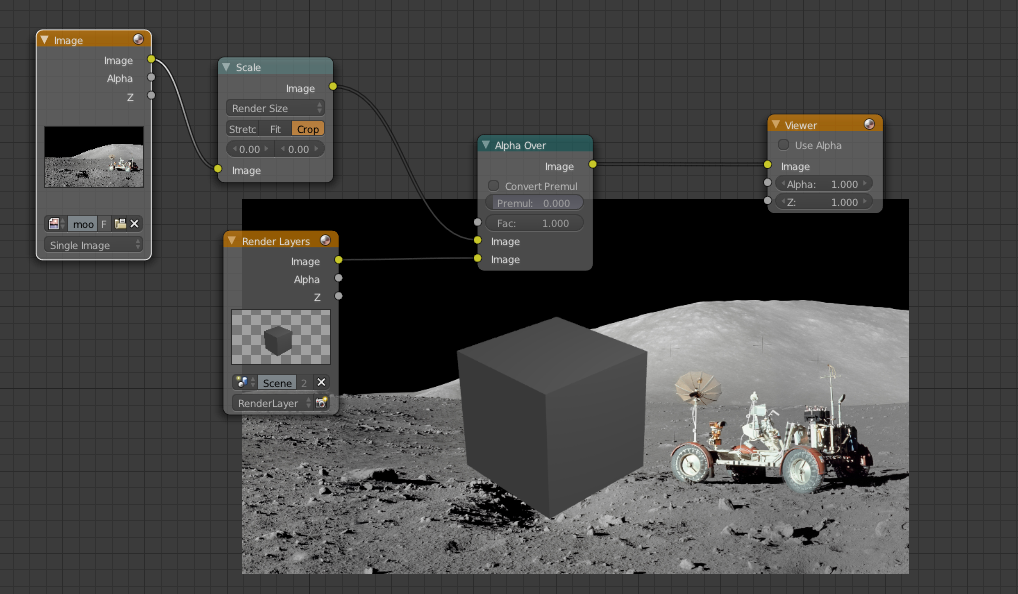 You do not need a mix node, Use an alpha-over node. Although blender shows you a border around the cube, it is actually doing what you want. Use the following node setup. You do not need a scale node per se, I only have it because the background image is larger than the cube render 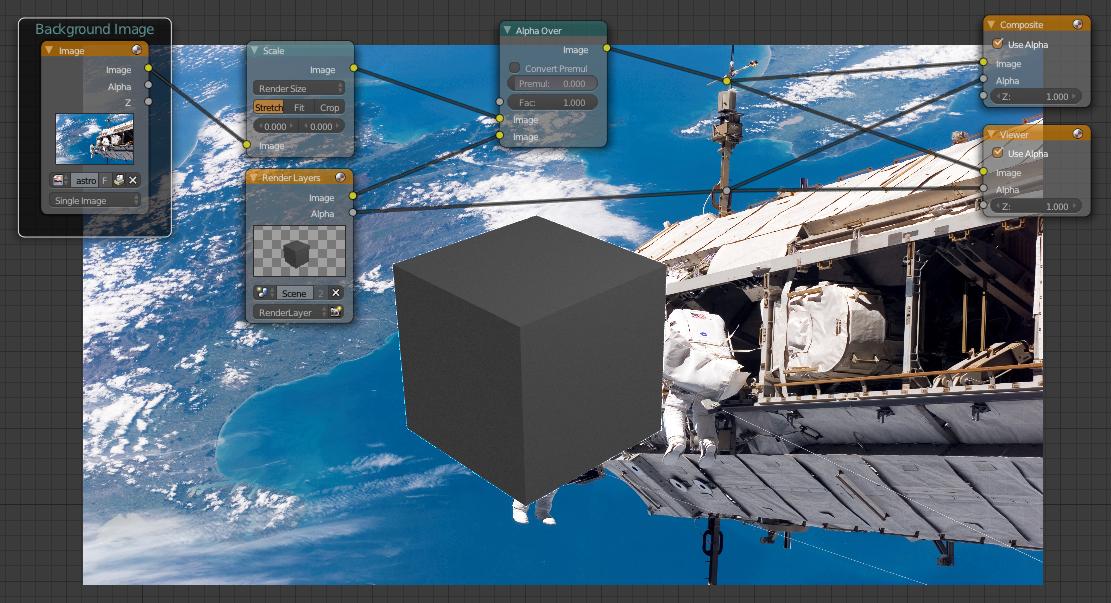 If you were to export a render with the shown node setup and import it into another compositing application you would see that this is the correct method. The alpha is retained and the composite shows the default backdrop from when you rendered it out of blender, but you can easily change that since the alpha is retained. 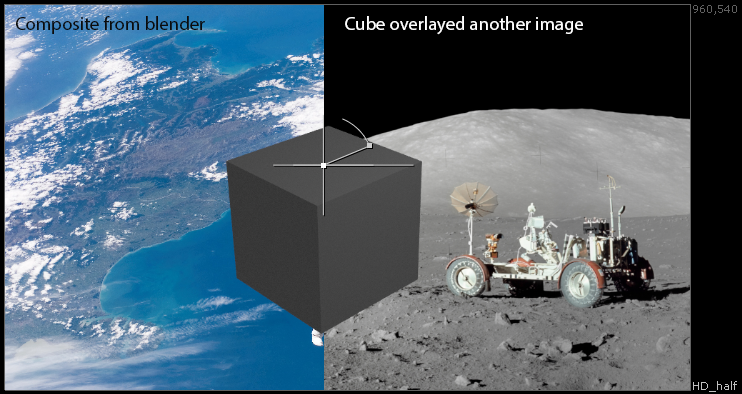 The alpha channel as viewed in another 3d app. 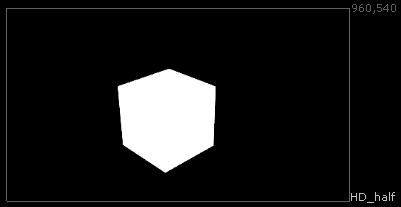 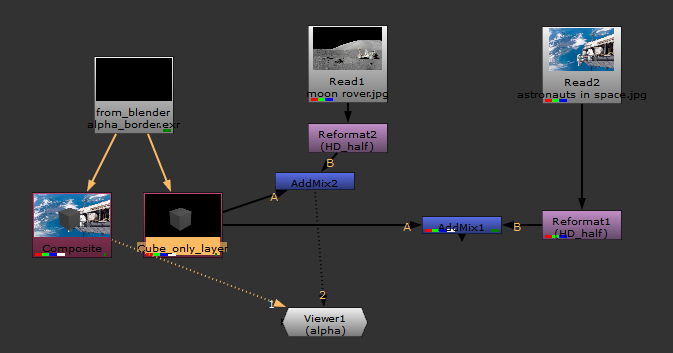 If you lower the Width in the Film Panel under the render tab from 1.0 to 0.01 the border will dissolve.

6
Does the compositor have a node that will let me switch between images containing alpha channels?
11
Combining multiple textures with a white background
5
Why is a 100% mix node not acting as the identity?
3
How to get rid of an object's reflection?
0
How can I render pixel art images with no AA and transparent background?
0
removing the white border in material 3d viewport when selecting alpha blend or alpha clip
0
alpha over node is adding to the foreground artifact that is not in the background
3
How to get rid of defocus node artifacts?
2
UV mapping node in the compositor. Why can't I subtract some pixels from the alpha channel with a mask?