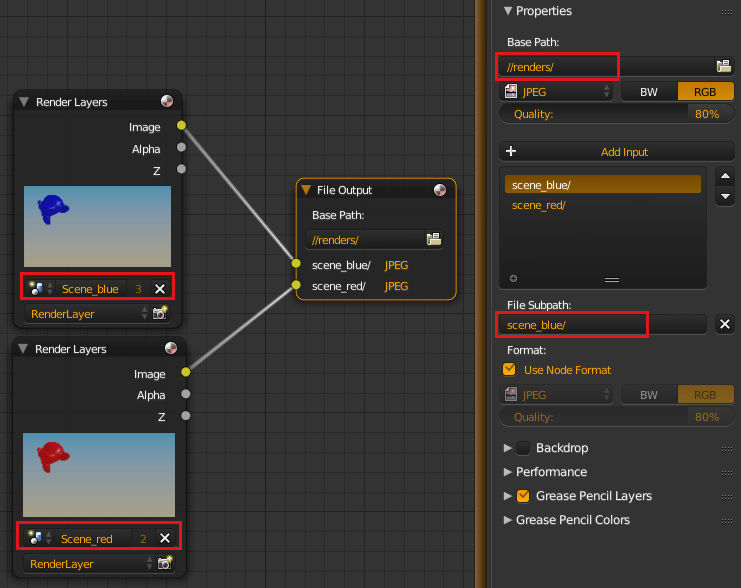 3
Is it possible to render part of the composition in eevee and other part in cycles?
0
Is there a way to export each render layer seperate but as animation?
0
How to render 3 different scenes in one shot?
0
rendering depth images non consecutive frames -via python