How to add custom icon to EnumProperty in add-on

I have a custom add-on and I would like to create a dropdown list based on an EnumProperty, but I want the items in the list to take custom icons rather than the icons available within blender. I know that you can use import bpy.utils.previews to load custom icons into add-ons and set label's icon_value to custom icon ids, but I would like to be able to do the same with the items in a drop down list built based on an EnumProperty. 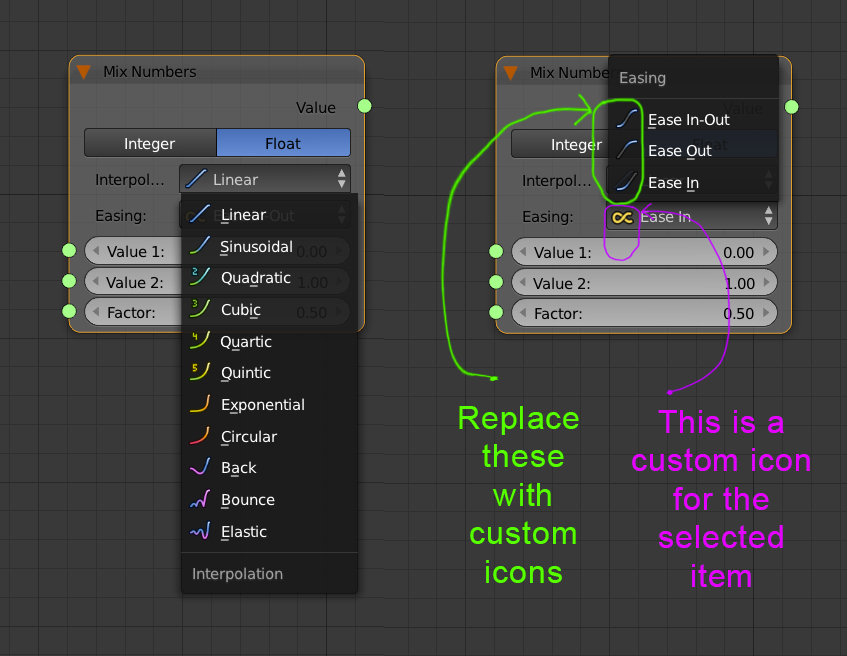 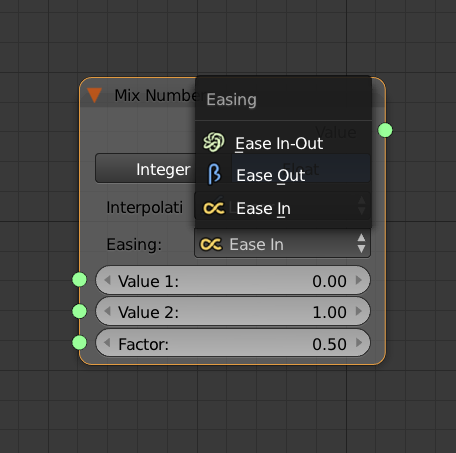 For each enum item an icon can be specified. You just need to edit this part of your code:

0
Instert an icon inside of an EnumProperty ? is it possible? (addon UI)

17
How can I store and retrieve a custom list in a blend file?
5
Cannot mix .user and .addon keyconfigs in register()
1
How do I manually set the value of a custom EnumProperty in python?
0
Run EnumProperty's update on animation keyframe change
0
How to add list of Object UV Layers to Panel UI?