Animate a travelling wave - graph view like an oscilloscope

I am looking for some guidance and suggestions as to the best approach towards animating some elements of my goal - before I jump in and hack around in "the wrong" or awkward direction.

WHAT I AM TRYING TO ACHIEVE

I want to animate a travelling sine wave - with a graph view like an oscilloscope.

In other words unlike:

For the end result, I want:

(modified) animated GIF image that I culled from Wikipedia

WHAT I AM COMFORTABLE WITH

I should be fine with:

What is the simplest approach you suggest I should use for the:

Then I would need to:

Pretty much the same approach as above.

Does anyone have any better suggestions for me ?

As usual, I'm happy to read up if I am given some pointers.

I just want to make sure I use the best or most effective technique to skin the proverbial cat.

UV Warp modifier (first approach) shifts, scales or rotates the UV map of an object depending of the relative positions, scales or rotations of 2 other objects (generally, you can use empties for these two objects).

So here, if we move one empty, the UV map shifts and so the texture of the plane looks like it was moving.

Here is the setup : 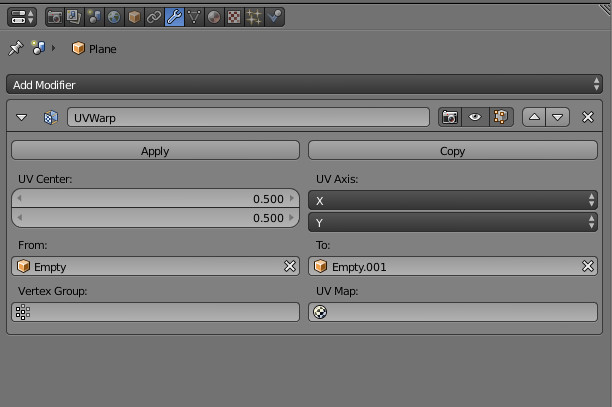 And here is the setup of the plane material :

The transparency is need to show some grid behind the curve when rendered : 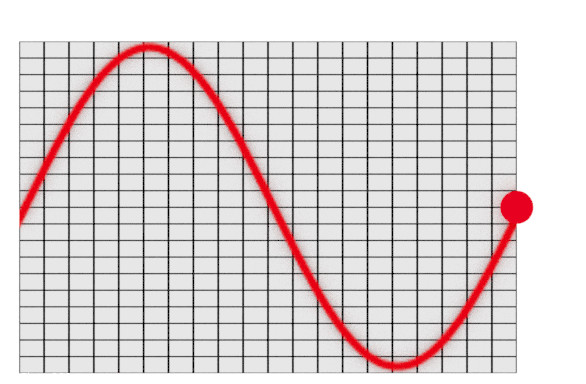 At this step, you can move one of the empty and see that the curve seems to move on the plane.

The setup is the following (can be seen in the graph editor, in drivers editing context) : 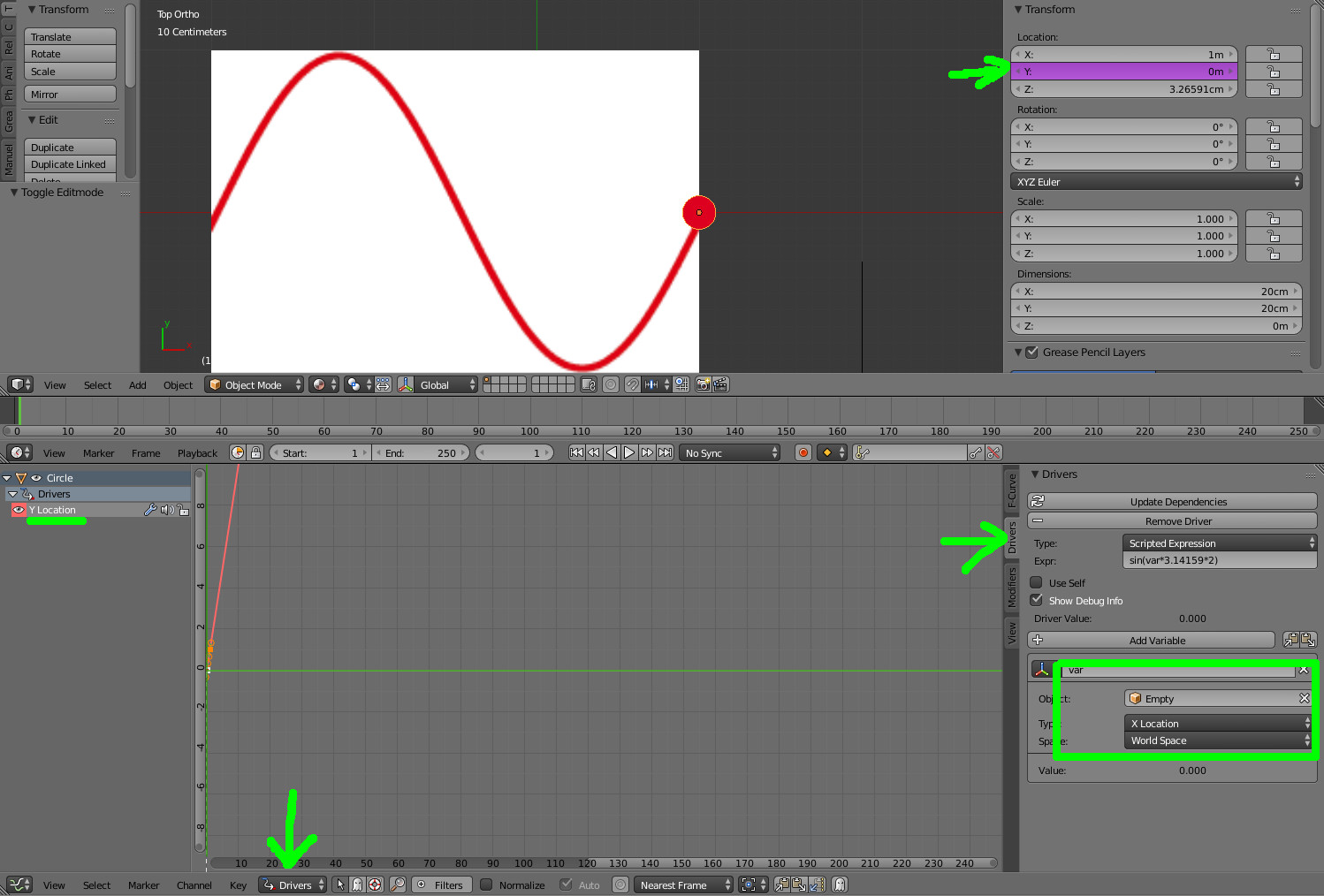 Edit : another approach You can also set up Cycles nodes to draw the curve directly. The main interest here, there is no need of a "static" texture.

Here is an example, made rapidly and so to enhance (using more calculation via drivers, instead of doing it with nodes, surely).

The principle is the following (quickly described) :

Here is this second blend file :

This is to enhance : more calculations need to be done outside of the nodes (using drivers probably), so that math expressions are more accurate and the nodes setup simplified.

Another way of doing this task is to use F-Curve Sine Modifier.

And Simplified Version if there is no need of Sine accuracy. Simple Sphere and Cylinder animated with Sine like Bezier Curve as constraint and modifier:

You could also do this mechanically so to speak. Remember to use an Ortho camera to eliminate distortion. 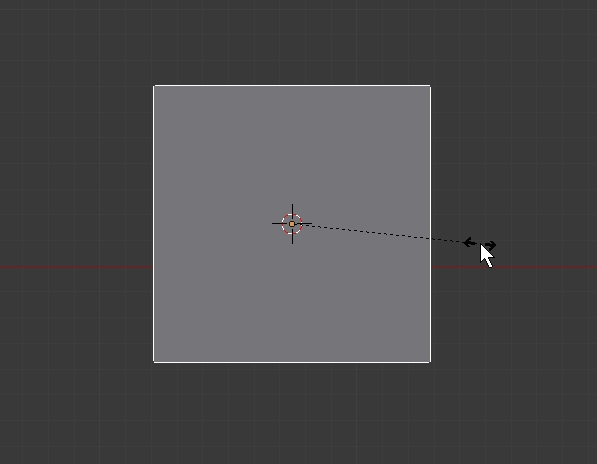 Create a plane then shrink all vertices to 0 and Remove Duplicate vertices. Off set this vertex by 1 Unit in the Y direction, make sure that the vertex is selected when you leave edit mode. This will be the Tracer. 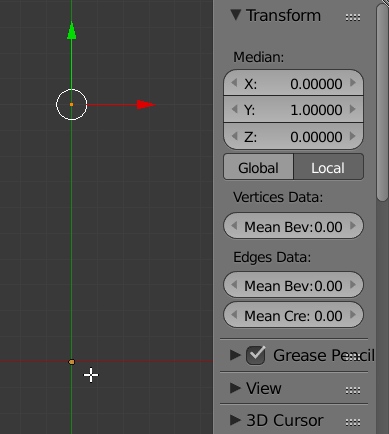 Create a Sphere object, add a colored emission material (red), then select it followed by the Tracer. Parent by Vertex. Offset the object by -1 Y units to line up with the Tracer Vertex. 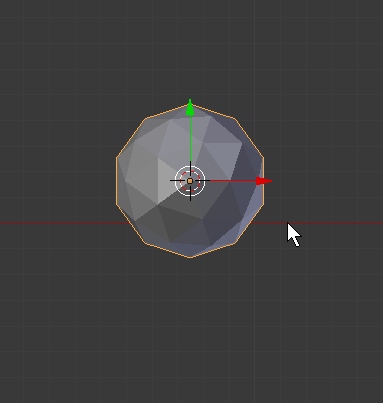 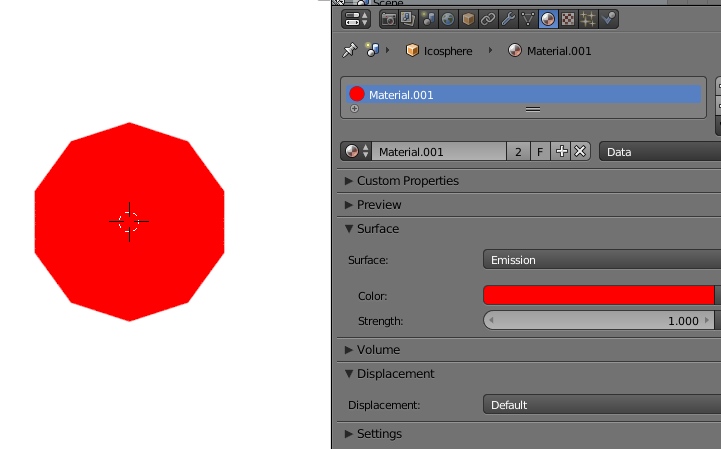 Select the Tracer object Go to the first frame and set a rotation keyframe at 0.0, move 1 second and rotate the object around the X axis 180deg, make another keyframe. In the F-curve window select the rotation curve and set it to Linear Extrapolation with a Cycle modifier.

Then add a Particle modifier. Set it to emit 2000 particles from the -X direction at value 1.0 and turn of Field Gravity (set to 0). Select the Red sphere object as Render Object. 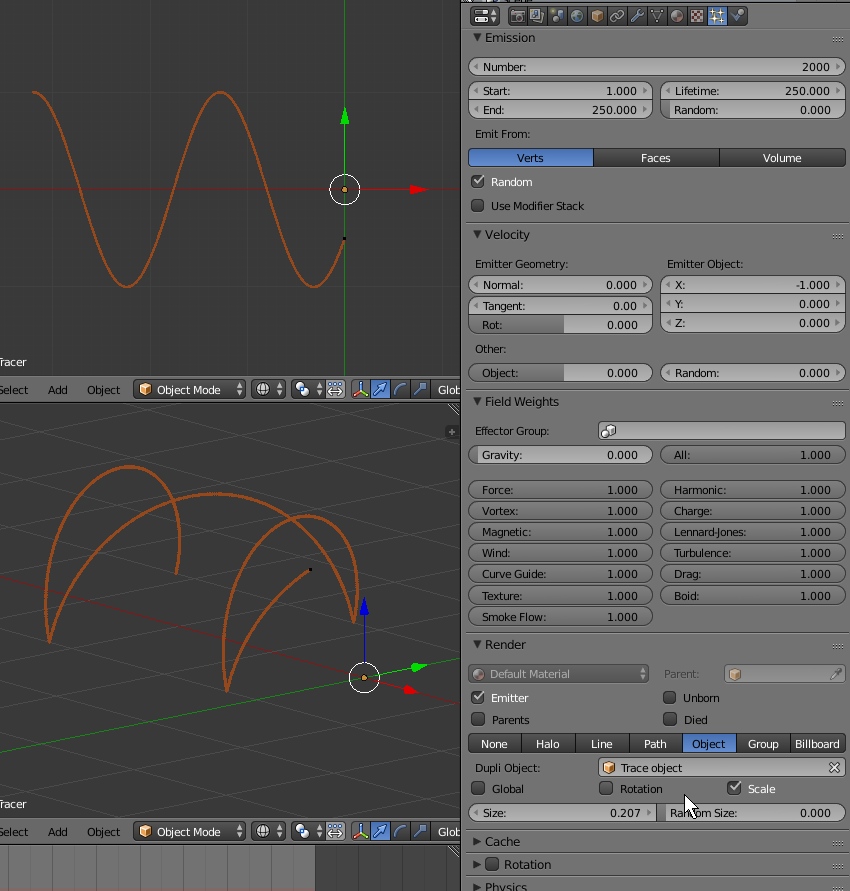 Now particles will stream away in a sine wave. 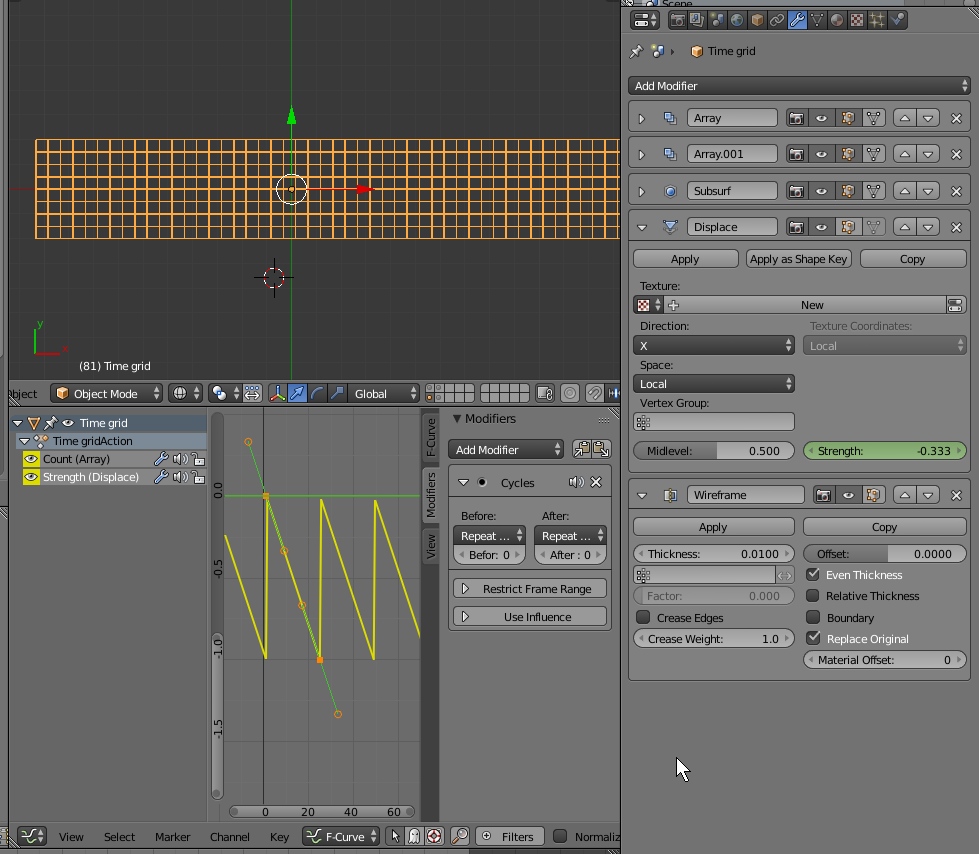 Go to the modifiers F-curve and apply a cycle modifier, this will make the grid appear to travel right to left for ever.

Add a Wireframe modifier and change the thickness to taste.

Not the answer you're looking for? Browse other questions tagged python animation drivers or ask your own question.

1
How to create actions that animate texture uv offsets?
0
How to Animate a Texture

4
Link one object's property to another object's different property
2
Creating a wave-like animation with plane/ image
1
How to set keyframe handles to be interpolated via script on the fly (low-level variant: keyframe_points.add(int) + keyframe_points[i].co=..)?
3
Animate an object along the z-axis in a sin wave
2
View Expressions curve in Graph Editor
1
How to key frame a clear action parent/child and change pivot point