Randomization of the array modifier

I would like to create something that is basically what array modifier does, but with a tiny bit of randomization (of both location and rotation). The particle system would be otherwise fine except that it is too random. I couldn't find a way to make the particles mostly organized with a little bit of randomness.

I found a really old patch to Blender introducing exactly what I wanted, but apparently it was never accepted: https://developer.blender.org/T26662.

EDIT: I used the method suggested by Faceb Faceb below to get the following result: 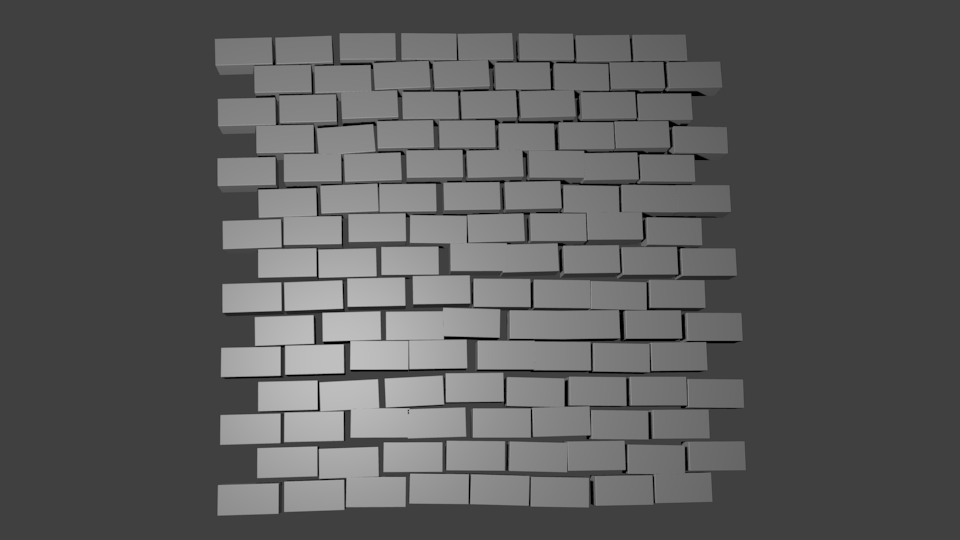 The result is fine, but in this method I have to apply the array modifier before randomization which makes it more difficult to e.g. change individual parts of the array later (if I wanted to, for instance, fiddle with the shape or looks of the bricks in the picture above). If there is a way to achieve this result using the particle system, I'm interested. 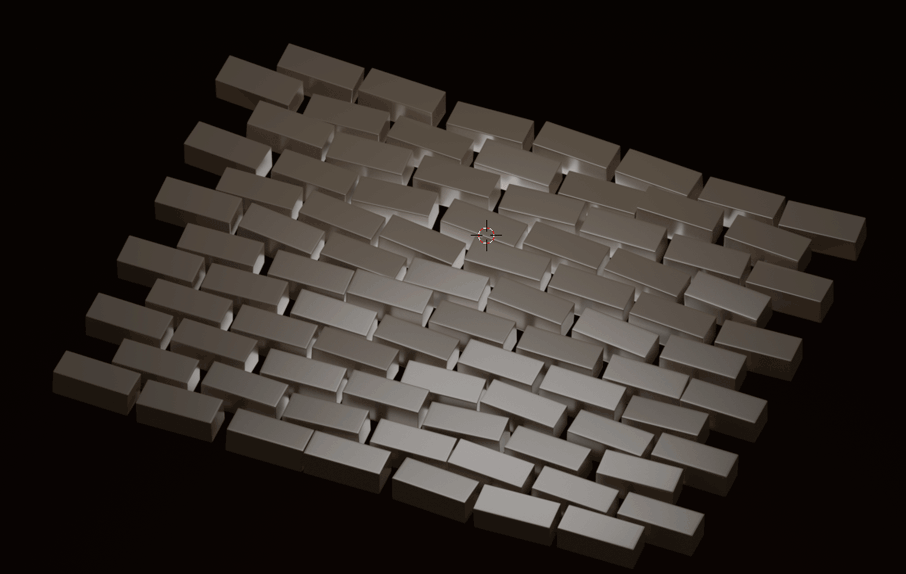 Setting up the Particle System