Why is it important to apply transformation to an objects data?

I've watched several tutorials and very often they applied the location, rotation or scale to the object when they transformed it in Object Mode. They always said it is important, but why?

For a rigid body physics simulation extreme unapplied scale transforms can cause very noticeable strange results, such as unnaturally fast or slow rotations depending on if the object is scaled up or down:

If dynamic scaling is not needed, rigid body objects should have the scale applied by using the "Apply Scale" operator.

Applying transformation can be important but it mostly comes down to what you do intend to do with the objects.

Looking at this from a simplistic viewpoint, ideally it wouldn't matter and everything would work just fine even when scaled/rotated.

A good rule of thumb is:

Apply rotation and scale to your models unless you have a reason not to.

Transformation is split up into translation/rotation/scale, generalizing on Blender's support:

The last 2 can cause issues with modifiers, constraints and some tools. Even though for basic operations it works fine, there's rarely a good reason to have negative scale.

It is also important to apply scale when doing UV unwrapping. When you scale an object in object mode the UV unwrap does not see the scale, it will unwrap the mesh as if you had not scaled it. 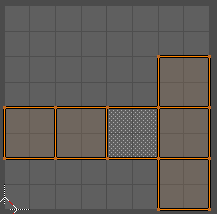 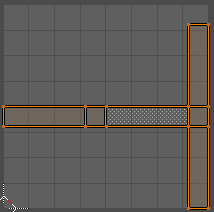 I guess, my issue about the Array modifier of a rotated object is a helpful example. Here are the pictures of what I had, what I needed to get by adding an Array modifier and what I actually got: 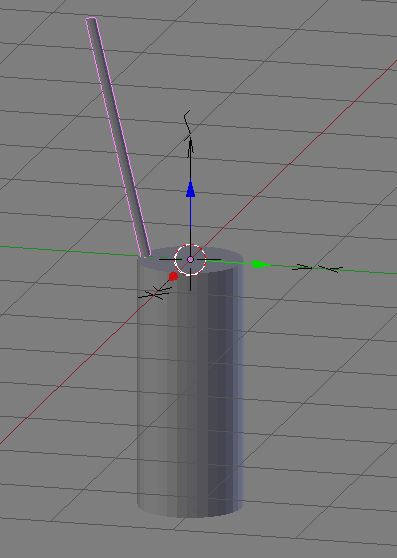 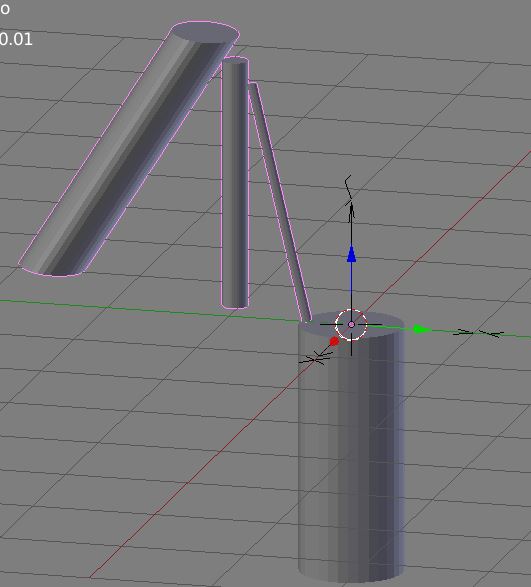 Duane Dibbley provided a nice explanation: if the scaling/rotating is not applied, the Array doesn't only applies rotation with respect to the pivot (Empty), but also applies previous non-applied scaling and rotating!

I also found that if you are far into your project and don't want everything to go crazy when you apply your transforms, applying transforms to delta works well. 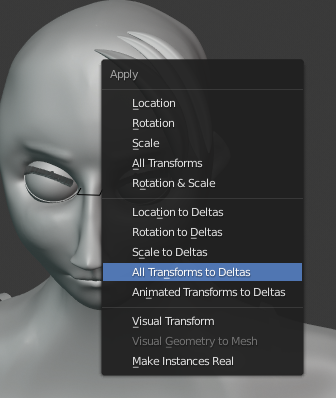 Applying transforms to delta is also an alternative solution and keeps things from breaking!

10
how to fix "object has no uniform scale"?
3
Having a hard time understanding "Rotate & Scale" "Apply an objects transformation to it's data"
1
'to sphere' giving eliptical shape
0
Is Applying Transforms Necessary?
0
Why do we have to apply location, scale, rotation onto a mesh and what are its consequences?
44
How to make a circular array using offset object as center?
24
Why do the measurements of this object seem erroneous?
19
Bevel is not symmetrical
10
First time using bevel tool, doesn't bevel evenly. What am i doing wrong?
12
How do you make a cluster of cubes explode?
See more linked questions

9
Applying numeric input attribute changes on multiple objects at the same time
2
Lock some directions (X,Y,Z) of transformation (scale, rotation, location) in edit mode?
6
How do you apply the object transform so that scaling the object on a single axis actually scales along the correct axis?
0
Apply transforms to all objects
0
Why can't I move some of the objects in this model?
0
Apply Transform and Rest Pose Not Working After Restart Blender
1
Why does applying rotation cause my object to rotate?
1
bmesh transforming multiple objects into a single mesh (separate objects)
0
Apply All Transforms To An Already-Animated Rig: