How to get rid of random, uneditable stretches?

I had just recently began using Blender, in hopes to create models for a game of mine.

As practice, I was following a tutorial for character modelling on youtube, but had come across a strange issue... As I was down below creating the feet, this had somehow occurred: 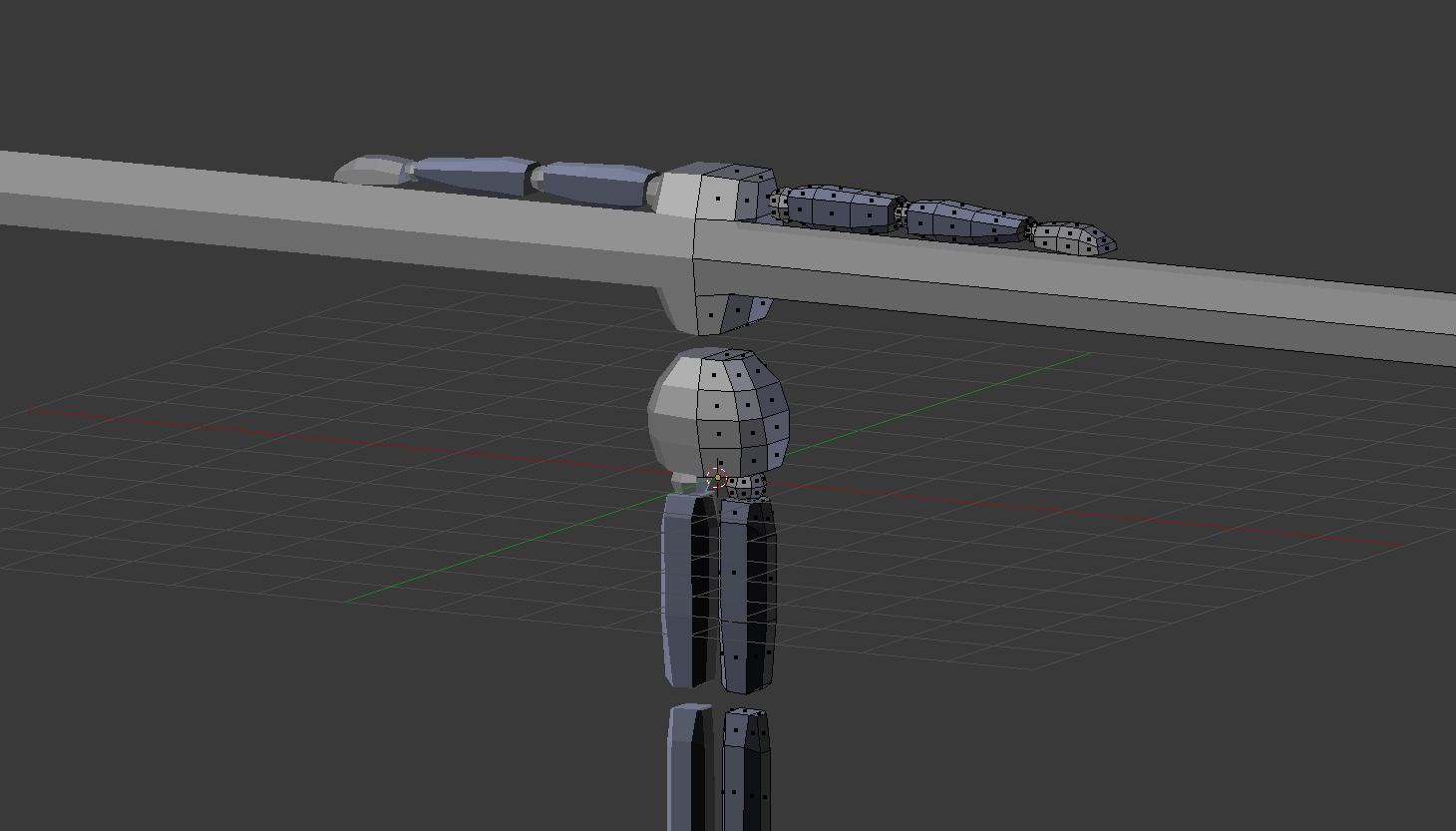 After realizing this, I didn't make too big of a deal out of it, until I realized I couldn't edit any part of them (faces, edges, vertices, etc.)...

The protrusions are endless, at no point does the stretching discontinue.

I tried saving, closing Blender and reopening to see if that would fix the problem, but it had done no such thing! Any help with this would be greatly appreciated!

Here's an additional image (I was going to include several more, but I do not have a reputation of 10 or more): 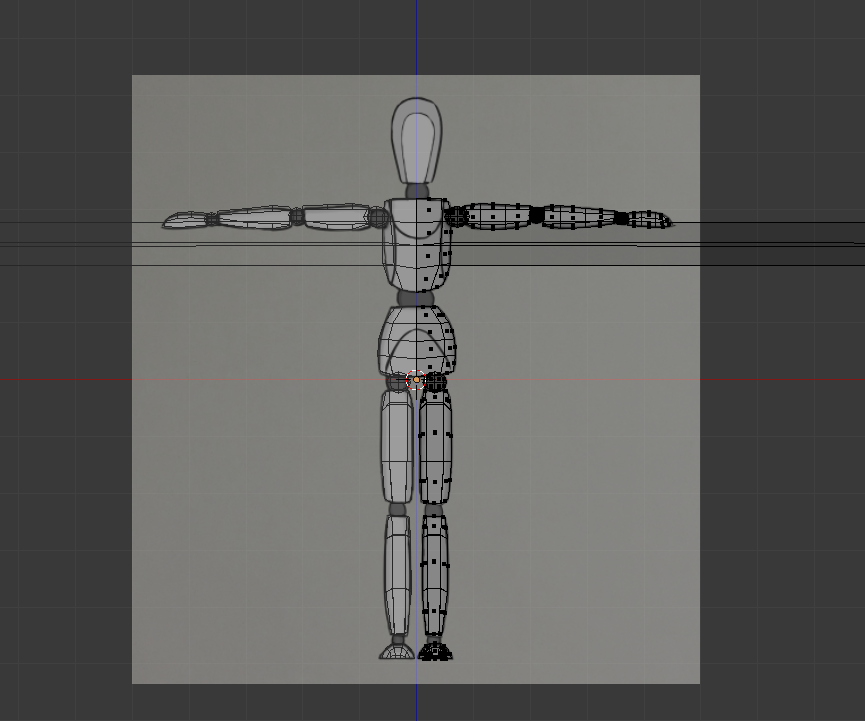 Then you can re-add the faces in the chest where the protrusion was.