How to create an equivalent to the Hard Light blend type?

Blender doesn't have an hard light blend type. I thought it would maybe be possible to get a similar result with multiple nodes.

Here is the source image: 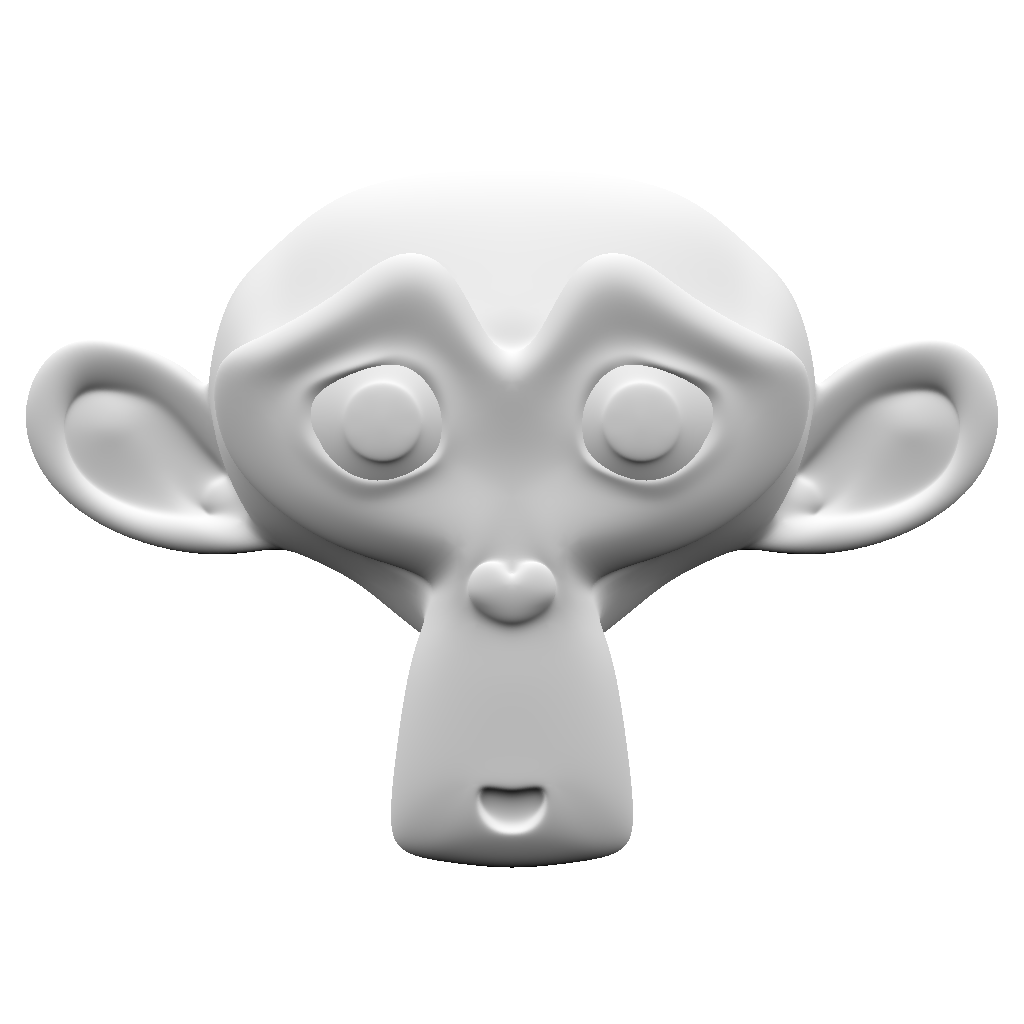 And the result wanted when adding red: 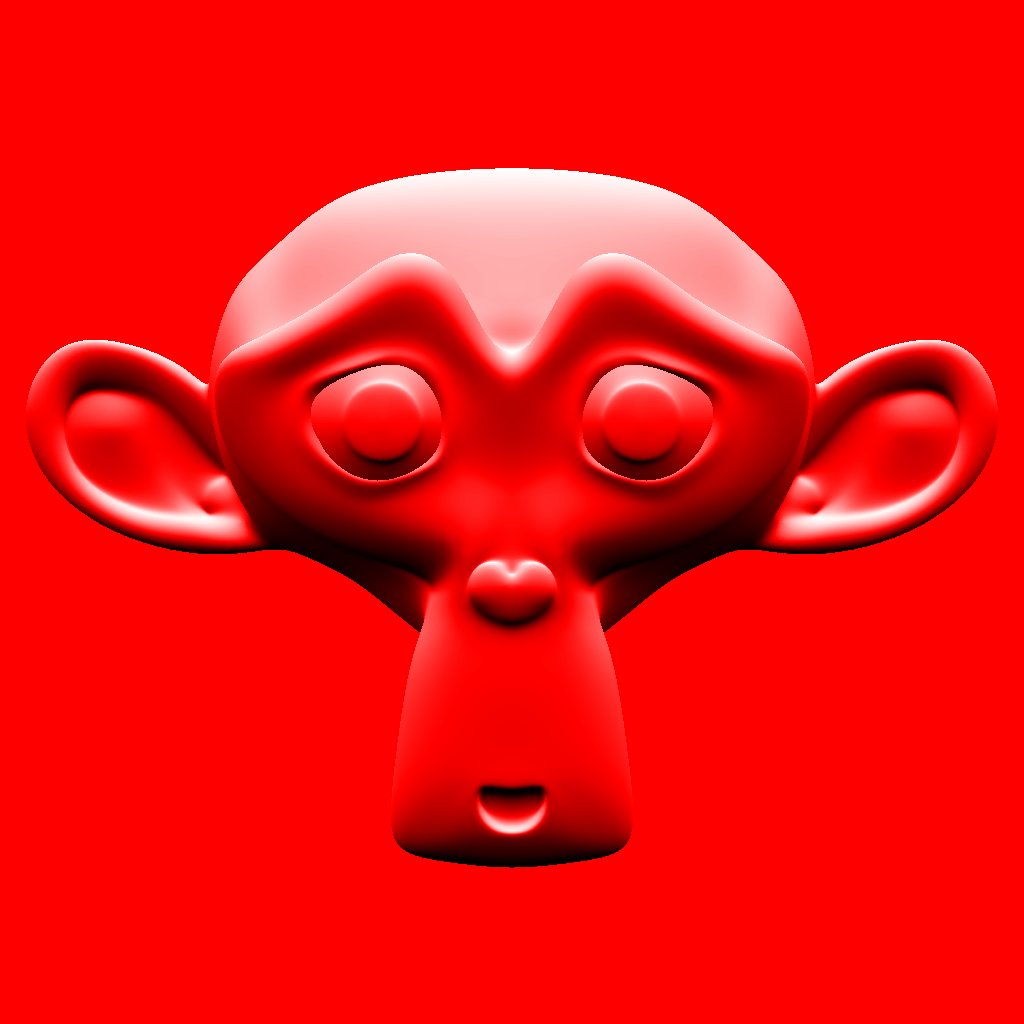 Blender cannot work with a majority of the original AdobePDF blend mode types as they are strictly display referred and fail miserably when operating on scene referred imagery.

From the AdobePDF specification, where cb is background and cs is source.

As you can see, the "minus one" portion, as well as the screen operation, will yield completely erroneous results on scene referred imagery.

Ultimately, it is a meaningless blend mode within a raytracing context. You could of course write your own screen node as well as hard light, generate a display referred output, and try to hack something together. It would seem that more optimal approaches might be wiser than a hacked mess, however.

How about simply mixing with a Color Ramp between tinted (generated by Multiply) and non-tinted images. Vary the color ramp for harder/softer edges and to vary the amount of highlight/strength of highlight (by changing the greyness of the Black/White color ramp colors). 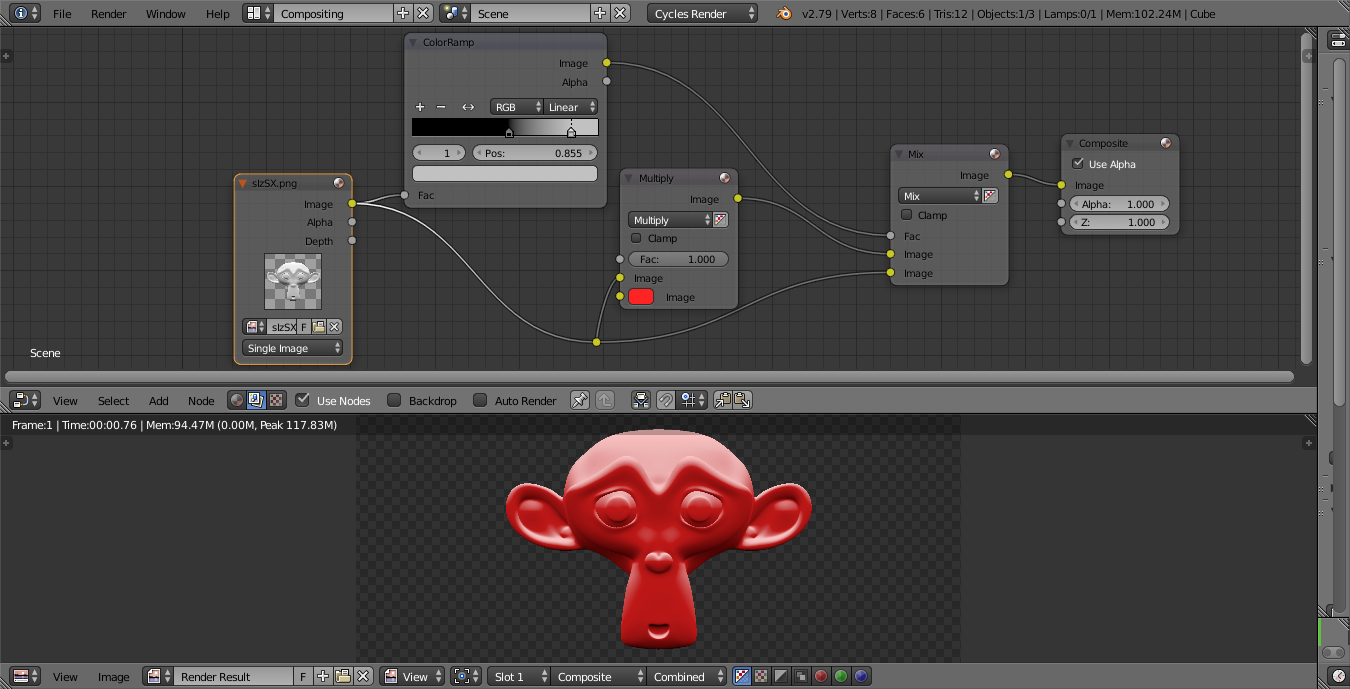 You can achieve this result by increasing your global illumination strength and adding a color to it.

12
Controling compositor by python
3
How to render nodes + background image?
3
Images with Alpha look different when layered in compositor compared to Photoshop
3
Difference between VSE Add Blend Type and Compositor Mix Node Set to Add
0
How to extend an Image from side to side softening the hard edge of image
1
Cycles standalone Render Layers and Composite nodes