I have bound multiple cameras in multiple keyframes but whenever I hit numpad 0 it only ignores the previous keyframed cameras. I can't seem to figure out the solution. PLease help. 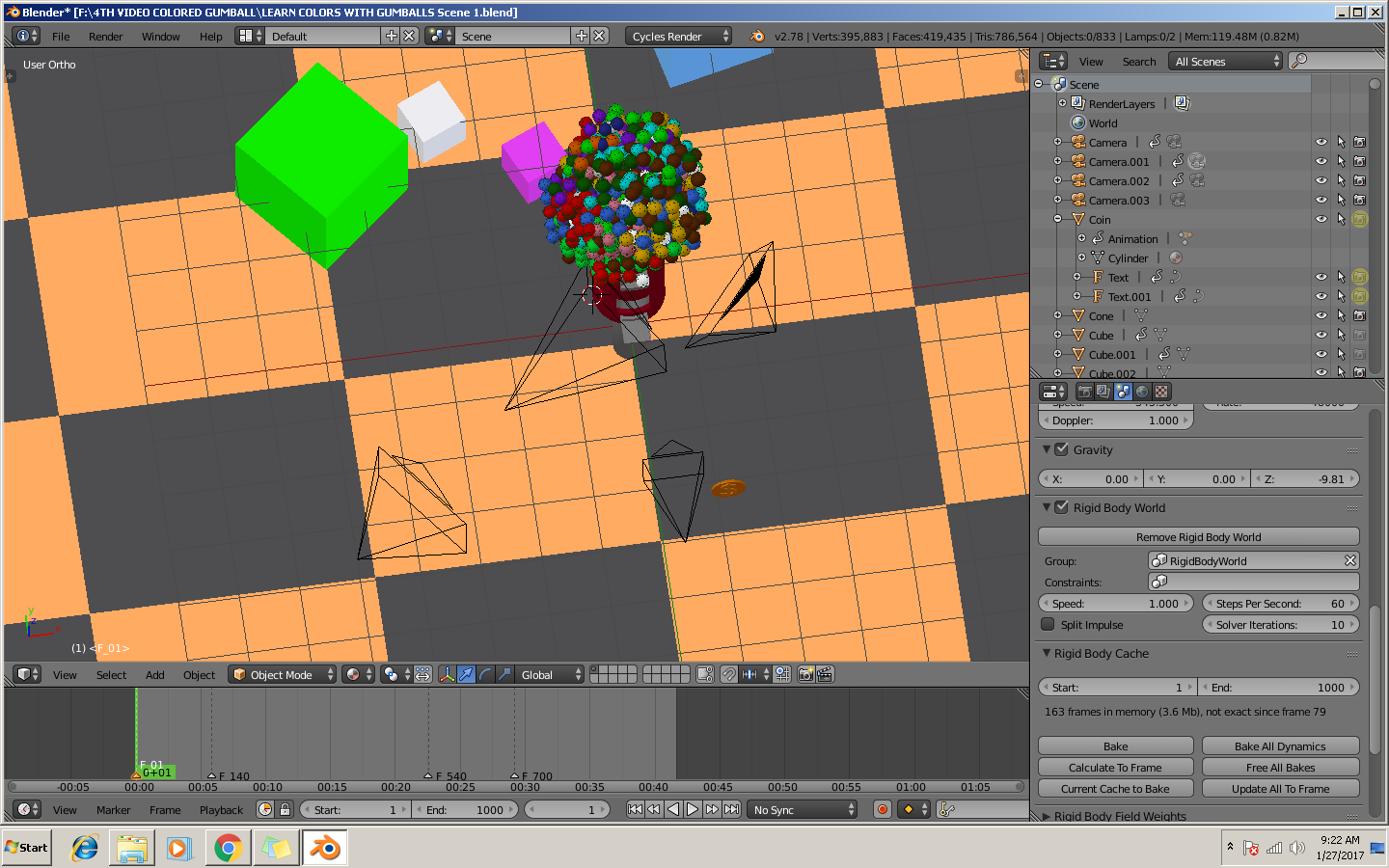 I might have had a similar scenario a few days ago, though I think a bit more info would help. What happens is that you have to make sure that you have actively selected the marker that you will assign the camera to (the marker should be glowing orange). If you don't do this, it will just assign the camera to whichever marker is currently selected (in your screenshot that would be the first marker), overwriting any previous assignments of other cameras.

I think this is the problem, by accident you might pressed Ctrl + H 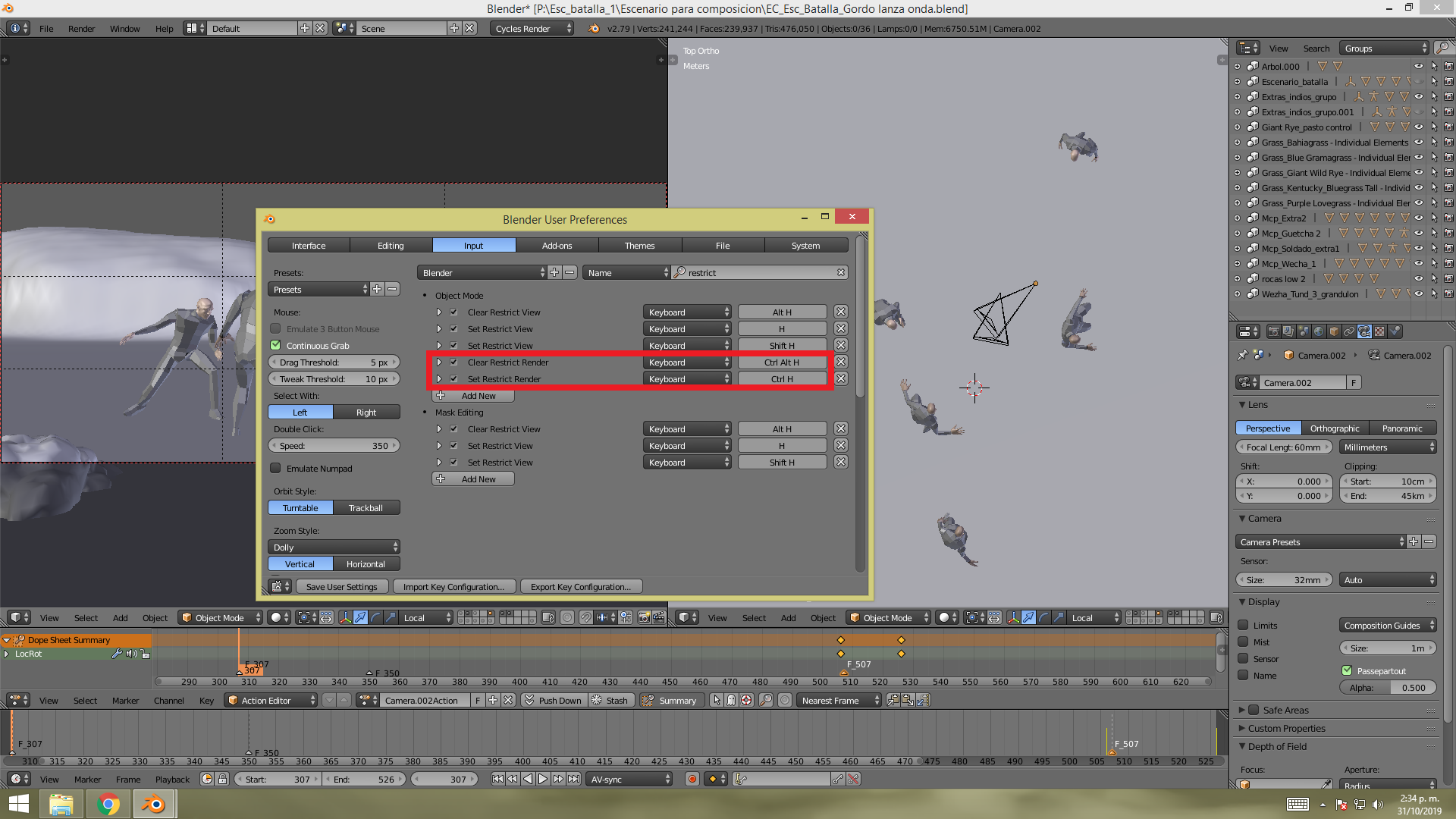 I've just had the same problem and unfortunately loading the factory setting didn't fix it. After a while I realized that the camera icon in the property editor (restrict rendering) was on, namely, the camera icon was greyed out and once I made it active again, the camera binding started working perfectly again. I don't know which key I pressed which set all the objects in the scene with restrict rendering. I'm using Blender Cycles 2.79b with Linux Mint 18.3. However, I discovered that I can only use CTRL B to bind a camera because in the Timeline menu, under Marker, such feature is missing!

4
How to tell which object uses which animation/action
3
How to control camera view
1
Active camera not working on blender game
0
Problem flipping/duplicating keyframes
0
Camera set up problem
1
Only render Frames with Markers (one camera only)
0
Camera movement shows in viewport but not in render animation
0
Why is only one of the two armature animations working?