I'm trying to create a 3 meshes. Each mesh has it's own curve modifier so I can bend them how I want. 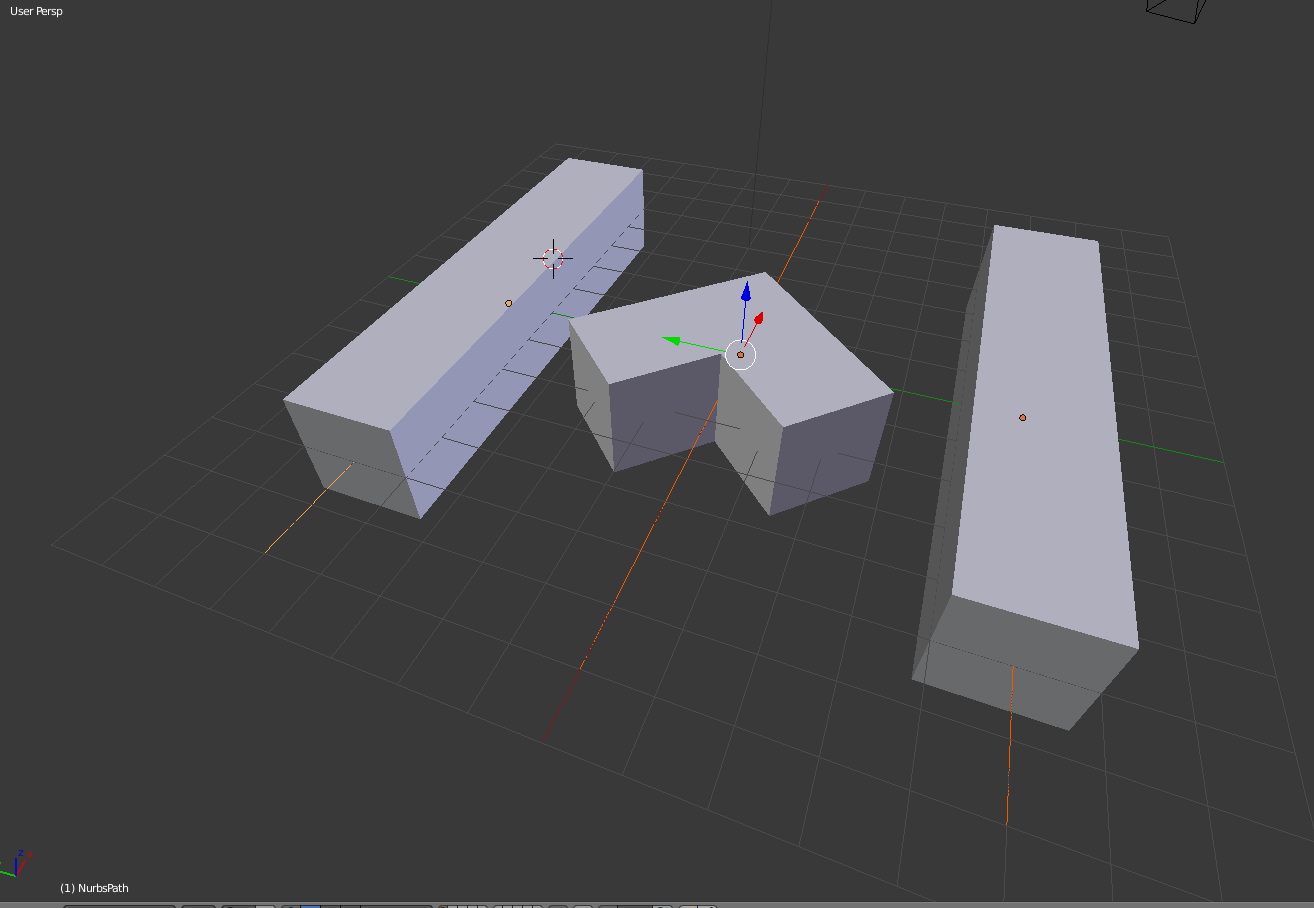 This is just an example but I want to repeat the middle mesh every meter so there will be few of them. 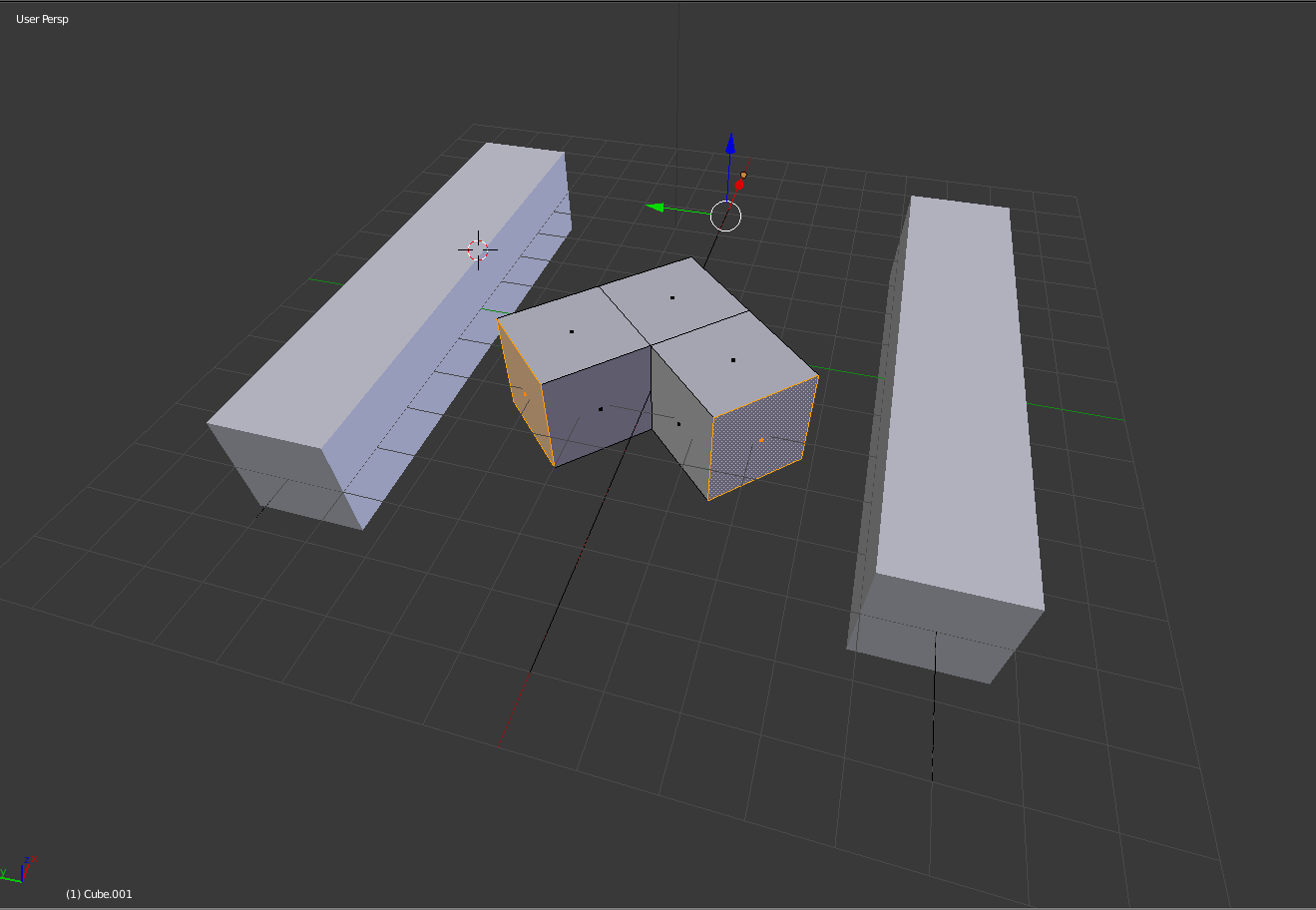 You can have multiple curve modifiers per object and control what each of them deforms with Vertex Groups.

Join all your meshes into a single object (preferably the arrow at the center of the scene).

Then create one Vertex Group for each deforming curve you wish to have. Assign the desired vertex of the mesh part to each Vertex Group corresponding to a curve.

Then proceed to add one curve modifier for each curve, limiting its effect to each one of the previously created Vertex Group.

Afterwards add the curve objects one by one making sure you align their centers with the mesh object so they match perfectly; and aligning them to each part of the mesh they will be deforming, so they don't deform the in unexpected ways. Assign each curve to one of the Curve Deform modifiers.

You can also connect the faces, and remove the top vertex from the vertex groups in such way that deformations wont affect them, but it is then up to you to control the curves sensibly, otherwise extreme deformations may lead to weird results

One way you could do the 45 degree connection would be by using the Knife Project operator, then pressing C to activate Angle Constraints and snap to 45 Degree increments. From there just cut the relevant geometry and proceed to delete all surplus faces and rebuild from the remaining vertex.

An easy way to keep all of the functionality, would be to parent all of these items (all 3 meshes & all three curves) to an empty object.

Now you can move/scale/rotate your empty, and it will keep all of these things together, responding in relation to each other, but you will have the added benefit of having the granular control that you have already built to date.

6
How do I animate a shoelace that is being pulled out of a shoe?
3
Control a cylinder mesh with multiple curves?
0
How to curve vertices in a vertex group to a bezier curve?
1
Curve a face according to a model

16
What are the practical differences between beziers, nurbs and paths?
2
boat structure modeling - shape to curve along a surface
4
Is it possible to attach an object to the end of a curve and have the object point in the same direction as the end of the curve?
0
How can I subdivide and curve/smooth a low poly line without moving the original points
3
Hooking a series of empties along a curve
1
Curve modifier altering wrongly mesh