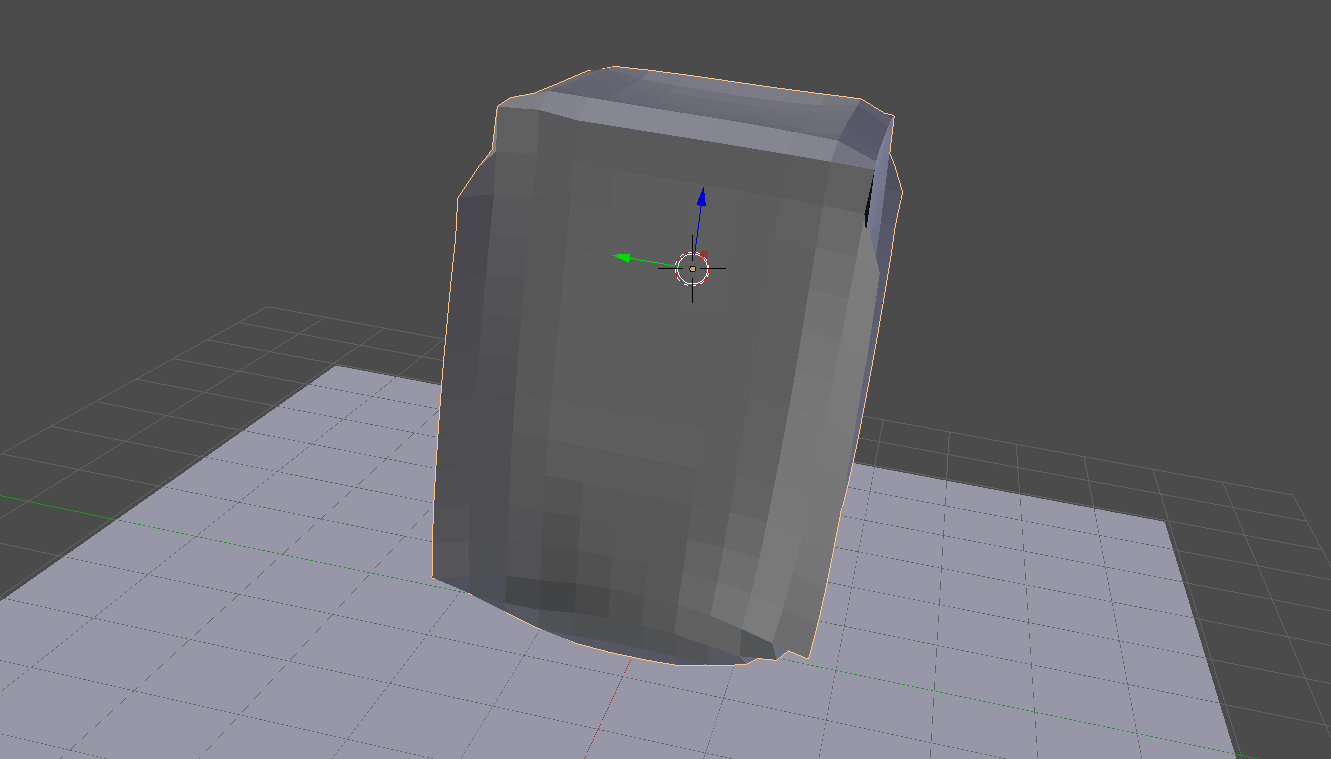 edit - I tried setting the particles to Global and then moved the dupli-object, which solved the emitter problem, but then the cloth wouldn't interact with the particles.

edit - I also tried activating a cloth simulator on just the particle emitter. That didn't work either, although it could be a setting I'm missing. The cube does emit the particles and it does deform with the cloth simulation, but the particles don't interact with it. (I tried this after I uploaded the .blend file. I will upload a new .blend if I get closer to a solution).

I've added a simple .blend file that will hopefully illustrate the issue (Molecular Script needed to see the full idea, but shouldn't be necessary to see the problem).

I was actually able to get the Molecular simulation to work properly, by taking the top off of the cloth cube. I didn't include those settings in this .blend file though. For those that might download this one, the settings are really off.

You can do as follows:

If all steps are done correctly the bag should open up like this: 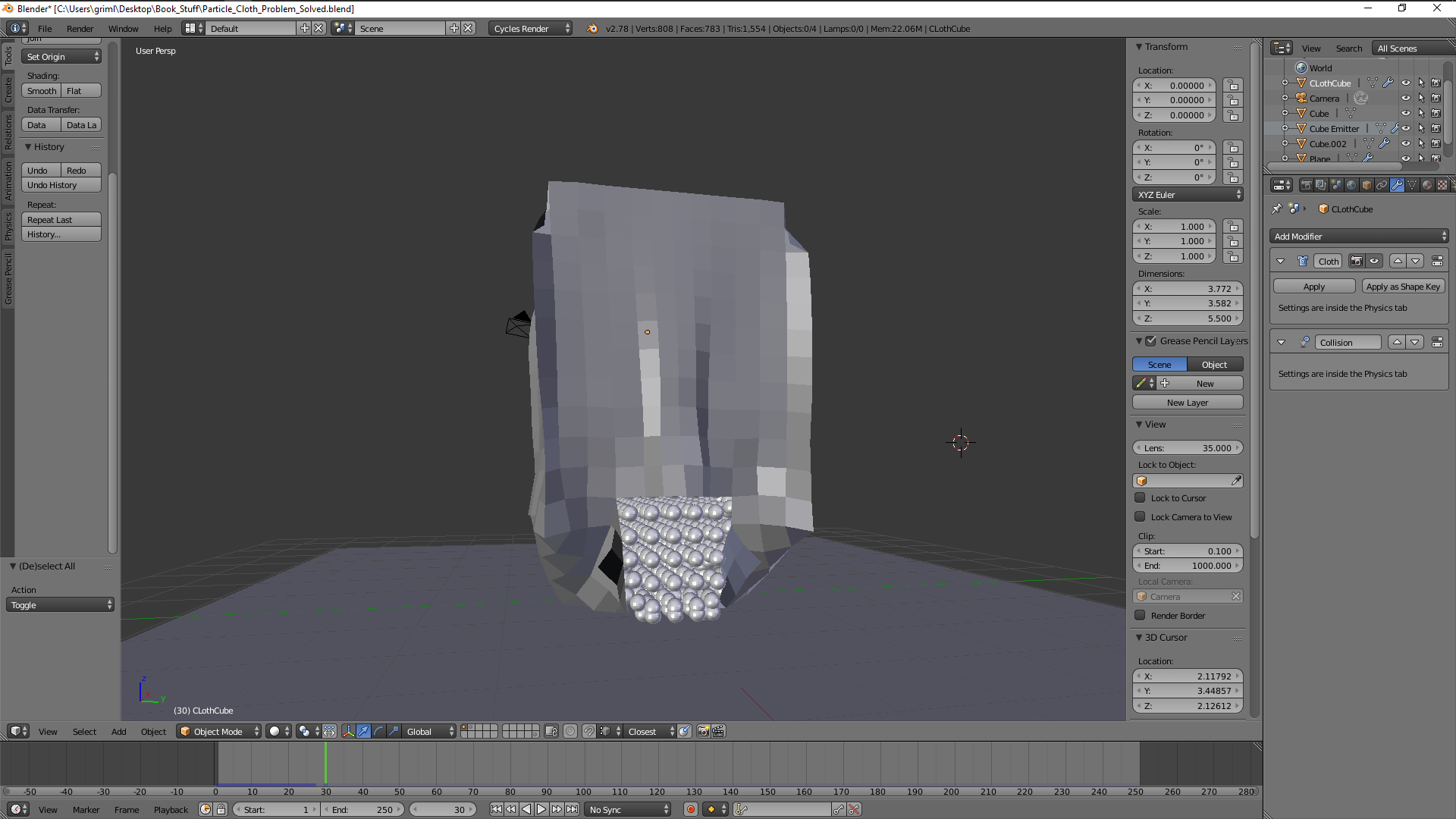 NOTE: The more lines you delete in step 2 the wider the bag will open up.

BTW Here is the solved file:

Not the answer you're looking for? Browse other questions tagged particles cloth-simulation or ask your own question.

13
Is it possible to hide particle emitters in the viewport without hiding particles?
8
How can particles be emitted from particles?
3
Mesh with cloth simulation and particle instance modifiers (used in a particle system) not responding to wind
3
Particles are not being killed by collision object when interacting with sides of object
1
How to emit hair particles according to the normal of the emitter face?
1
Particles Emit from Collection instead of particle emitter
0
Paticles dont get rendered, only the emitter