Make a rigid body bounce from an angle

I would like to make this ball bounce in an angle coming from the left. How do I do it? Please Help thank you very much. 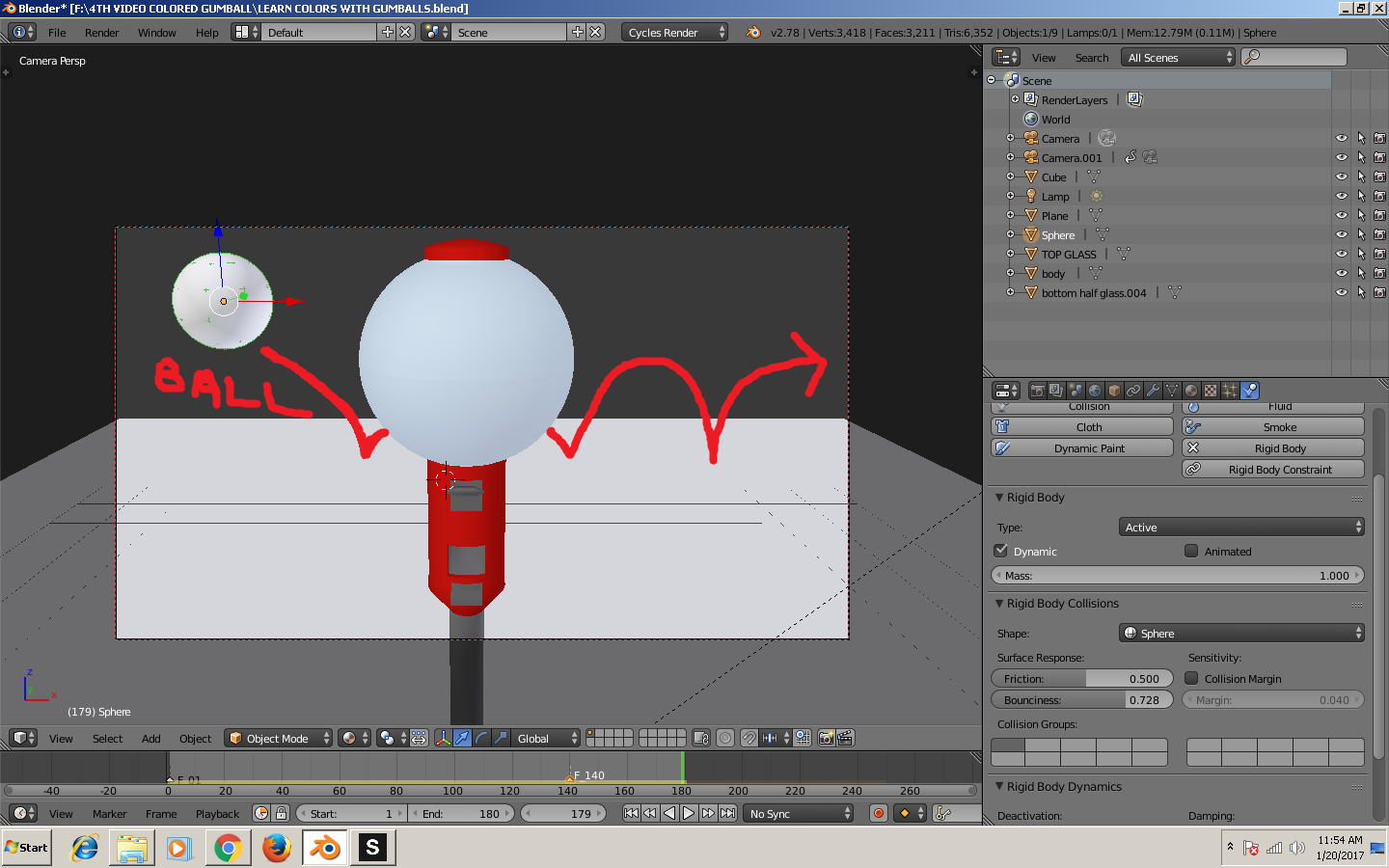 One way to do this is using particles. First add a Sphere and Tab into edit mode and move it in the Z-axis till the origin is at the bottom.

Move this Sphere to a different layer. Next add two Planes. One will be used for generating the ball and the other will be used as a floor. And place them in a manner shown below. Make the floor large enough. 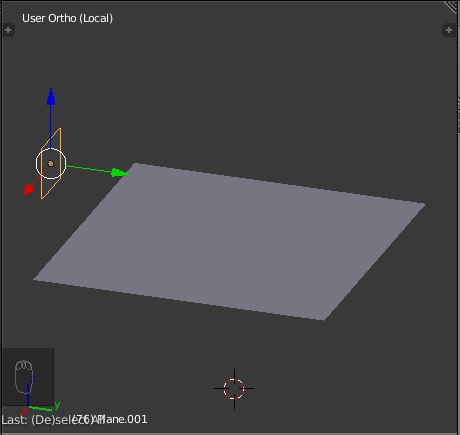 Now, select the floor and go to the "Physics" tab and toggle "Collision". Then select the plane at the top and add a particle system to it. Set the Emission Number to 1. Increase the Lifetime to the length of your animation. Then scroll down to "Render" and toggle "Object". In the "Dupli Object" select the Sphere. Then increase the size to the desired level. Check off "Emitter" so the plane doesn't show up in your render. Now go to "Velocity" and set the starting speed on the Z-axis. Finally press Alt+A to animate.

So, one solution is to move the object to the start point (ie, off the left) in frame 1 and add a keyframe for its location, enable Animated and keyframe the Animated setting (hold mouse over it and press I), move to a later frame (eg, 5) and move the object to where it would be on that frame and again add a keyframe for its location. Then, on a frame between those two keyframes, uncheck Animated and, again, keyframe the Animated setting in its new state (hold mouse over and press I).

Running the animation should now kick your object off with an initial velocity while it's Animated and then when Animated becomes unset it should continue its path and obey the normal physics and bounce across (assuming you've set the rest of the rigid body physics to allow it to bounce).

In my experience, using force fields is the best way to do this. It might cause a problem if you have other physics simulations too though.

Not the answer you're looking for? Browse other questions tagged animation rigid-body-simulation or ask your own question.

28
How can I add motion to a rigid body?

2
Rigid body hitboxes
0
Make a Passive Rigid Body Disappear
1
Bounce Objects Inside other Object
2
Is it possible to control the bounciness in Rigid Body?
1
Can I make animated body interact with rigid body object
1
How to combine Hair and Rigid Body physics?
2
make a body fall into place