As title: what are the differences between the "Center" and "Median" snap target options?

The Blender manual explicates with pictures only one of the two options I'm trying to compare: the "Median":

I use all the options them for a very long time and I know what they do but what I want to figure out is just what differences are there between the two options cause it seems to me that they behave exactly the same way. 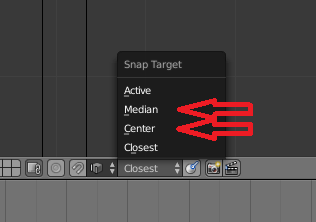 Center uses the pivot point instead of a property of the object itself. The default for the pivot point, however, happens to just be the median center, which is why selecting "center" doesn't appear to do anything by default: 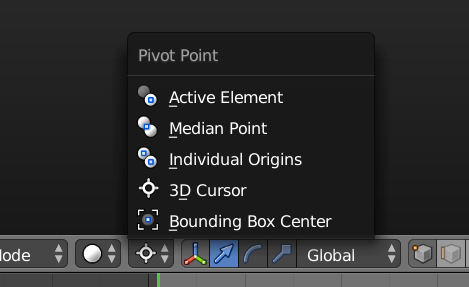 In other words, you can think of the "center" setting as a "defer to pivot point" setting. The primary use of this is that it lets the snap point be defined by the 3D cursor by selecting "3D Cursor" in the pivot point menu (see above image) while the snap target is set to "Center". Using "Center" with the other pivot point options isn't too useful in most cases.