How to hide an object in front of a mask instead of behind it?

I have a scene with two characters (mesh objects) in the camera frame, and I'd like to remove and replace the character closest to the camera as the scene progresses--WITHOUT changing the location of the character object, because that would disturb hair/cloth dynamics parented to the mesh. In Cycles this was easy to do by keying exclusion layers, but I need to render this in Blender Internal, which doesn't have that option, so I've started looking at masking. I put a plane into the scene between the two characters that I can animate in and out of the shot, similar to this (imagine the plane large enough to completely hide the green monkey): 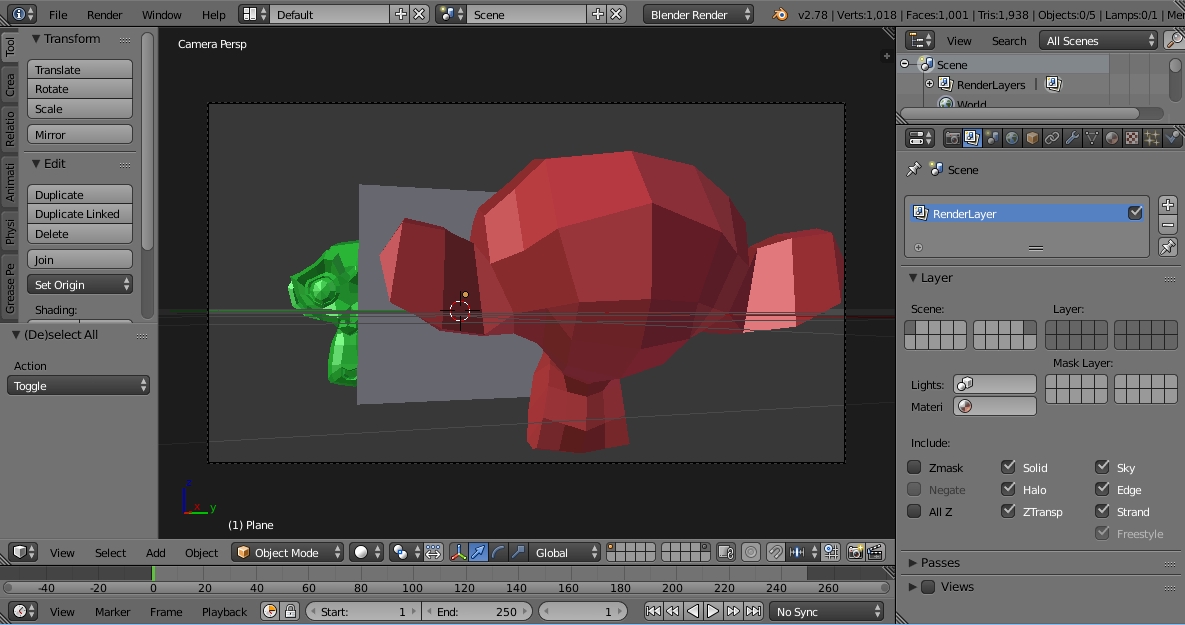 However, trying to use this plane as a mask or with a mask layer only hides the green monkey, instead of the red one.

Is there a way to completely hide the red monkey in the render and only show the green one, preferably in a way that can be keyed/animated?

You can enable the X-Ray option of the Cube and the green mesh, so they will be visible infront of the red mesh as shown below: 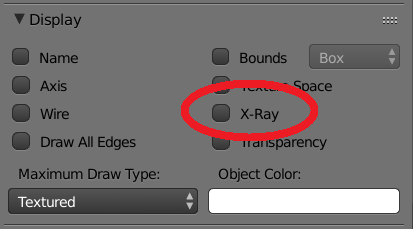 As shown below I made a scene with a red monkey and a green cube where the monkey is in-front of the cube.

This is the result of the rendering: 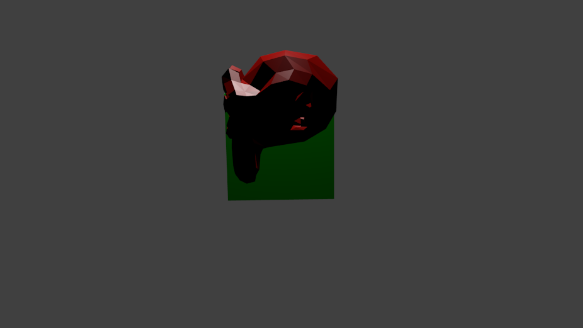 To avoid the red monkey from appearing while rendering then you un-click the render button of this object as shown below:

This will be the result of rendering: 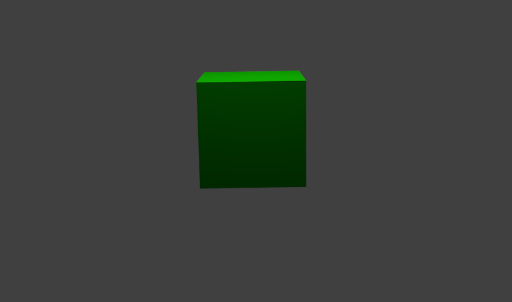 Not the answer you're looking for? Browse other questions tagged masking layers or ask your own question.

8
How to use an object as a mask?
0
Trouble replicating the animation where the colour only spreads onto a specific area
0
Make an object a mask (render as transparency)
0
Compositing multiple masks
2
Mask Image Plane in Shader Editor or Compositor