Sometimes when handling scenes from other users I get a render that doesn't show until it's completely done.

It's probably just a setting that's ticked on or off but I can't figure out where to find this or even what it's called nor what the purpose of this is.

Some in depth explanation on this matter would be greatly appreciated! (advantages/disadvantages/...)

EDIT: (included a screenshot that shows the settings I'm using.) 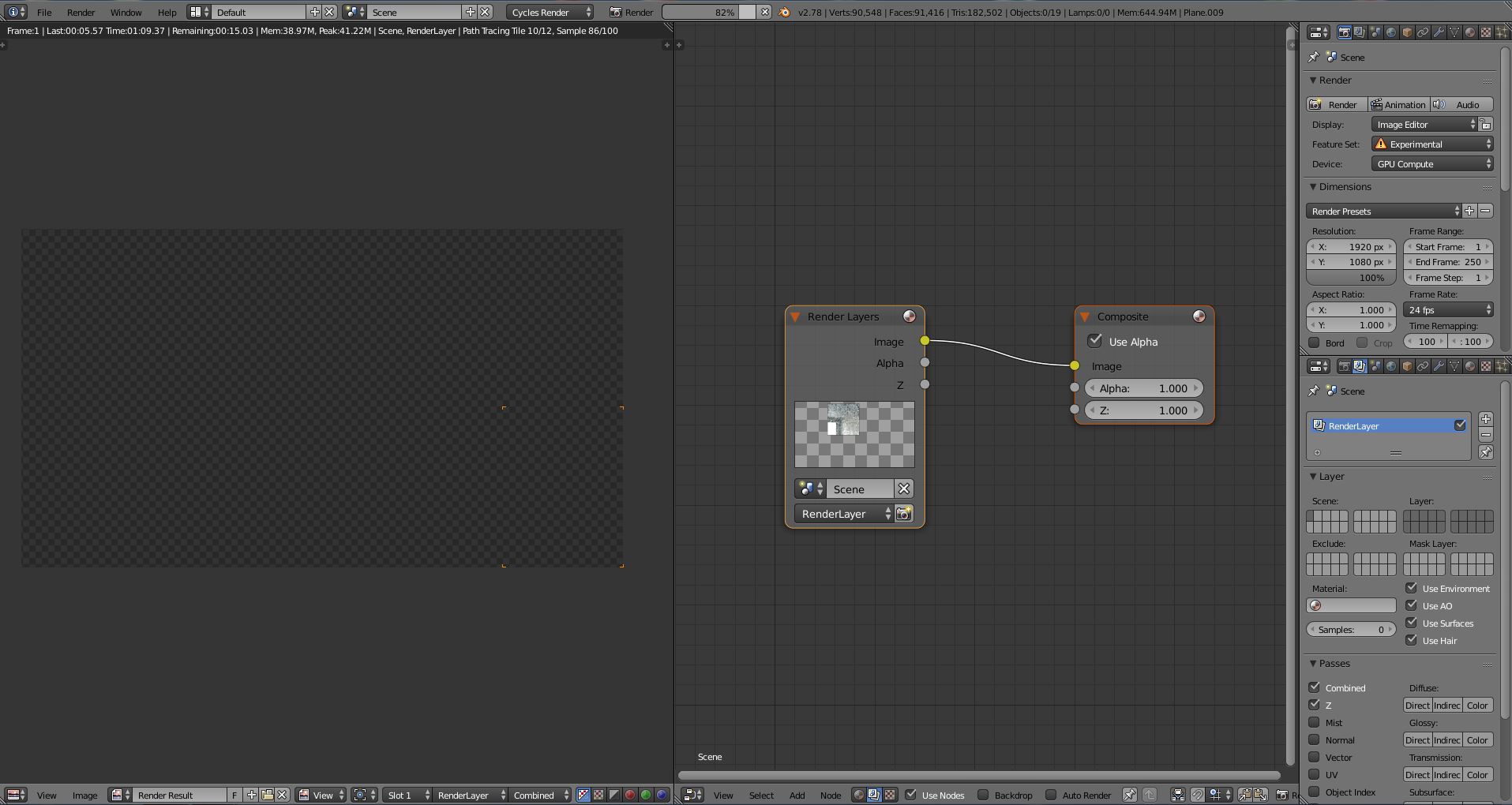 Try to turn off "Save Buffers" in Properties -> Render -> Performance. It helped me in Blender v2.79 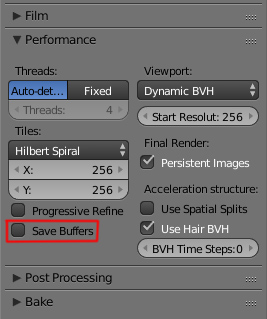 It might be that you're accidentally previewing a RenderLayer which is currently not being rendered, or a pass which does not exist within the current render layer. I had situations like this in the past at least.

While the render is running, check in the bottom of the image editor and verify if the current render layer which is calculating is really set to be previewed. In the following screenshot, I've kicked off a rendering, which starts rendering Layer A. But before that, I had set the preview slot to display Layer B. For some reason, Blender does not switch back to Layer A when the render fires off, see the bottom section of this screenshot: 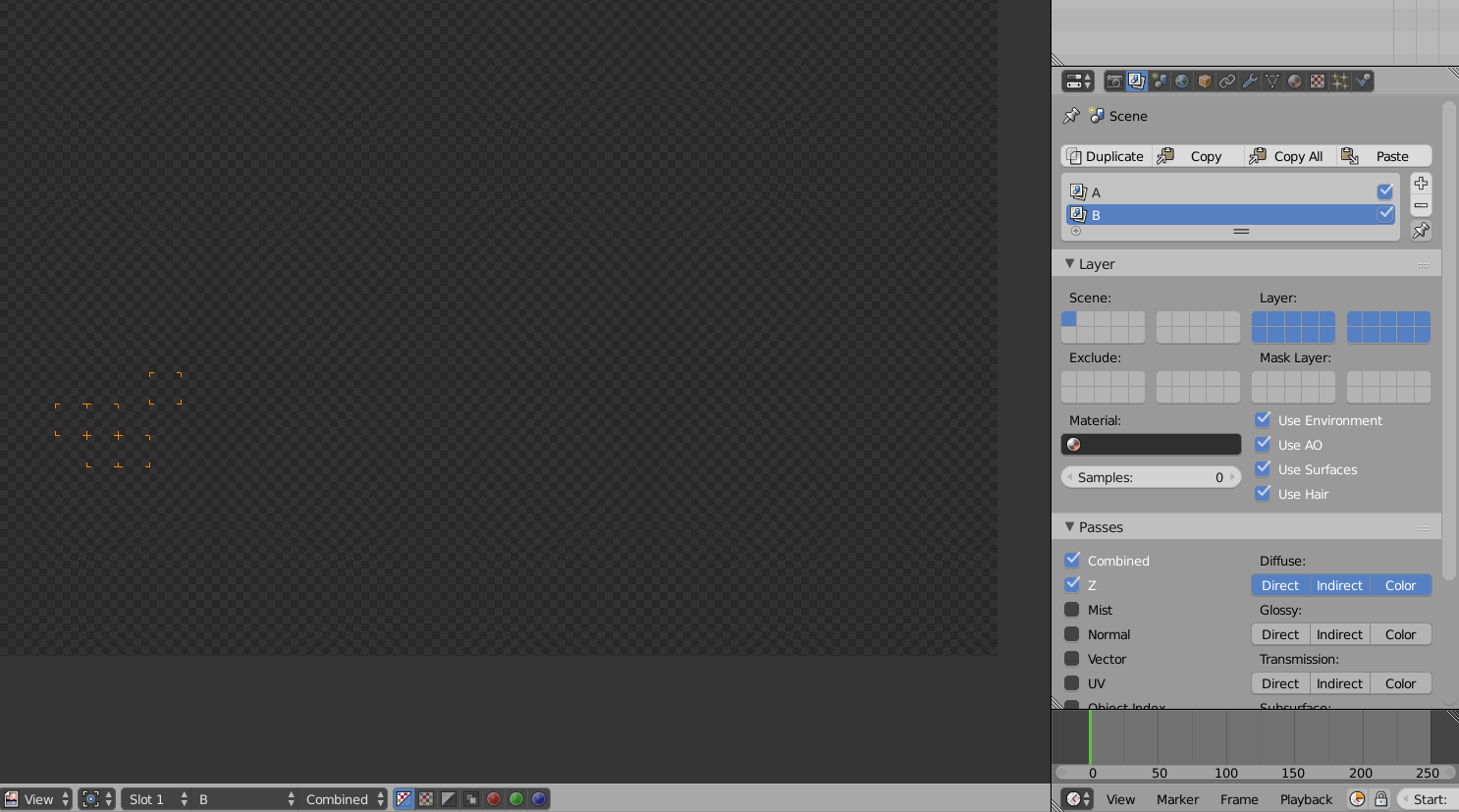 Switching to Layer A while the render is running solves the issue for me.

3
Blender randomly loses environment texture
4
GPU load (far) bigger than memory peak
1
hair isn't showing up in render
3
Why isn't the Image Editor showing the denoising image like in the Compositor?
0
Why isn't the shine/gloss showing on the character when I render?