Profile a blender file to optimize render speed and quality

I know the gaming world has tools to optimize performance for their target devices... Do we have something like that in the Blender realm?

I would love to understand my blend files better with an eye toward wringing as much out of them as possible at render without breaking the bank or melting a CPU -- how to stay under GPU memory, where and how mesh densities are killing times, how and where trade-offs exist between skin sizes and render speeds.... Is anything like this available?

I suspect this question also entails stuff I do not know to ask or look for -- when skin sizes could be higher/lower in a scene, using LoD more effectively than I do... and more, as I have only an experience-based sense for when adding or subtracting "weight" helps... and that's not really scientific.

We (try to) do high-realism scenes with natural environmental components -- lighting, volumetrics, particles, water... and optimizing for hardware rendering is proving to be an important issue, especially as me move to 4K stuff. 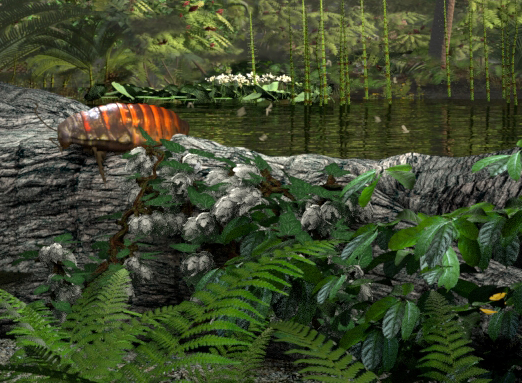 I know (some) tricks to optimize scene weights: We use scrims, layer passes, post processing of volumetrics and more... but if I could analyze a live file to see where render demands are spiking, that would be cool. So this is less a question about render optimizing approaches in general and more about understanding the guts of render demands on a per-file basis.

Statistics: for power users to investigate why rendering performance is slow, why memory usage is high, which objects or materials to optimize, etc. This would be a log generated that could be shown in Blender or as a HTML report, and possibly also debugging AOVs.

However, this goal currently (December 2016) is not scheduled to happen soon, it is in the

things we think are very important, but that no one at the meeting planned to work on within a specific time frame.