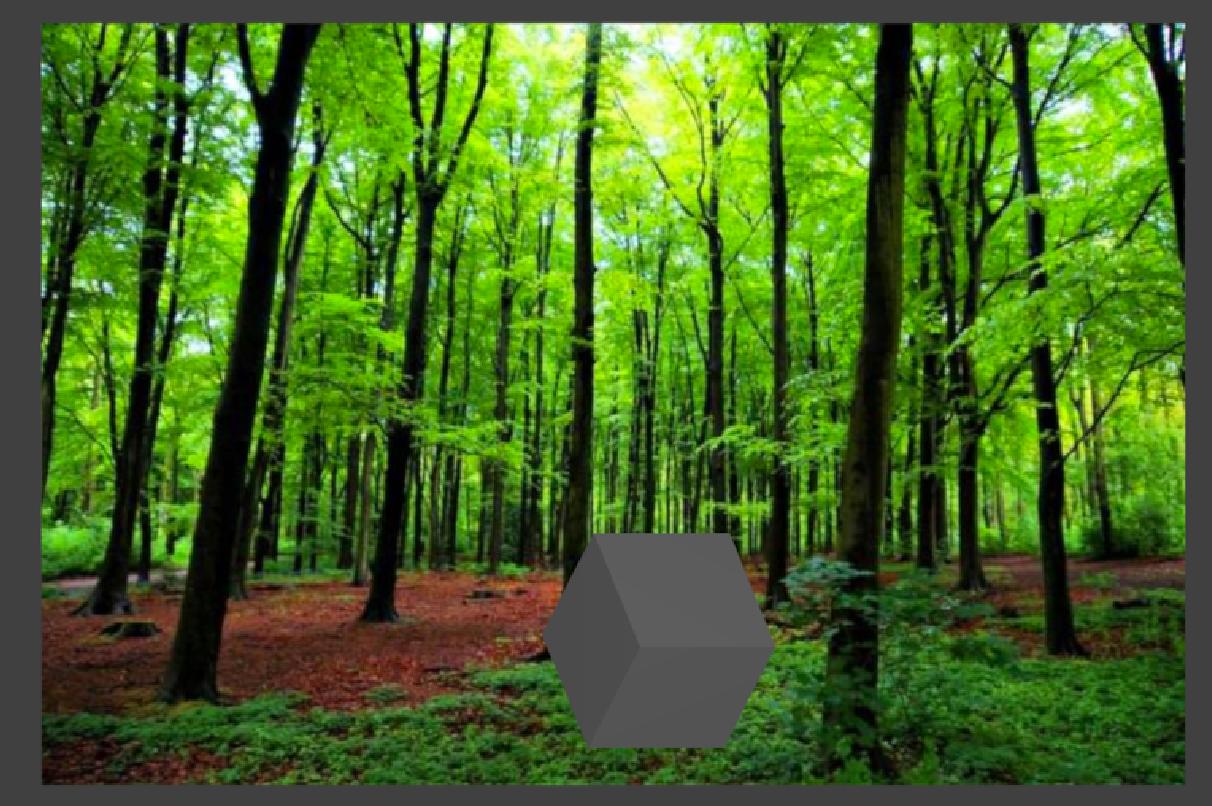 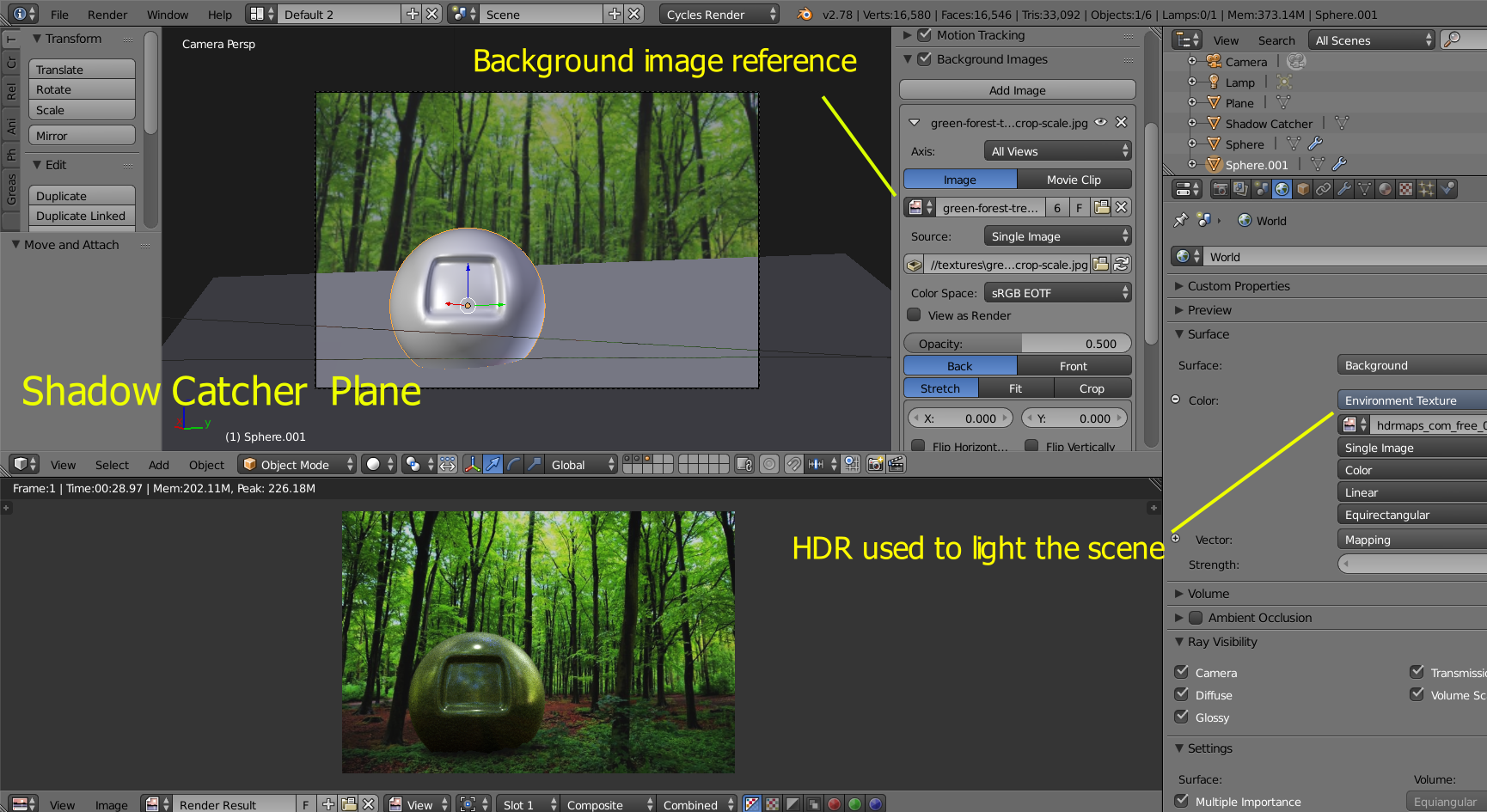 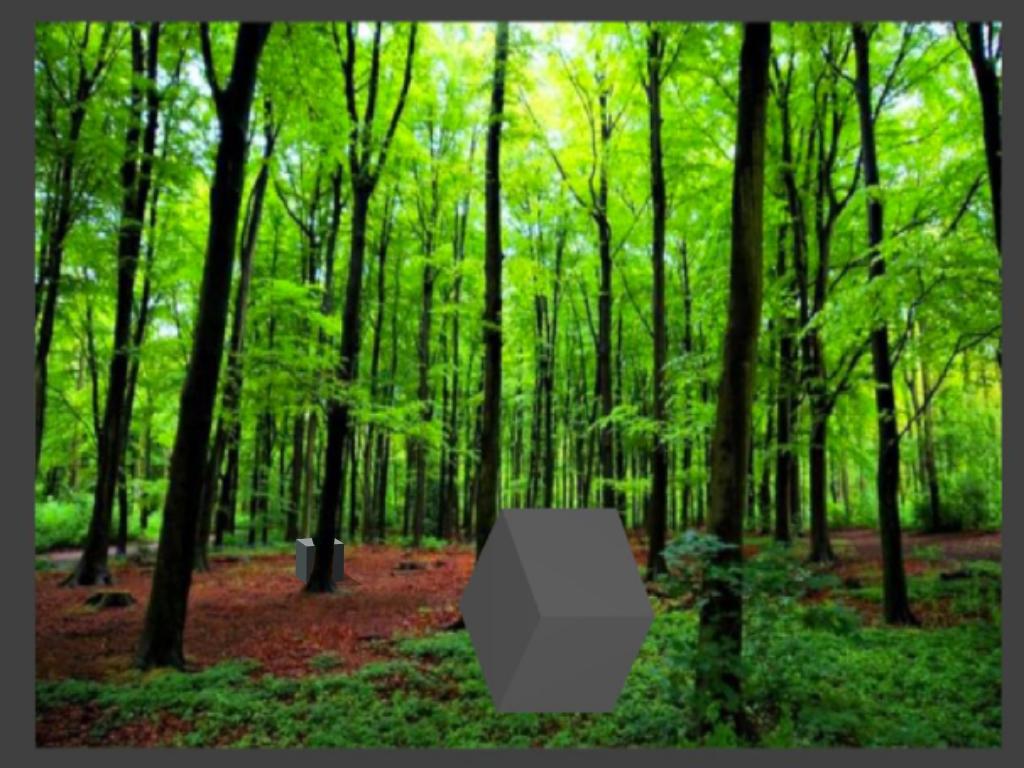 0
How to add 3d objects to video? (beginner)
-2
Can I use blender for creating a 3D integrated scene?
0
How can I integrate a 3D model in a photo?
0
Putting objects into an environment
118
Render with a wider dynamic range in cycles to produce photorealistic looking images
50
How to make a model cast shadows onto the world texture/background?
38
How can I render an object with an hdr background?
29
What is the the ASC-CDL node?
13
Adding surface scratches
21
How to make dirty looking object?
See more linked questions