This image is the result of the exact same file, one rendered on my computer and the other on sheep-it. The quality of lighting in the sheep-it version is superior, but I cannot understand what it actually is. 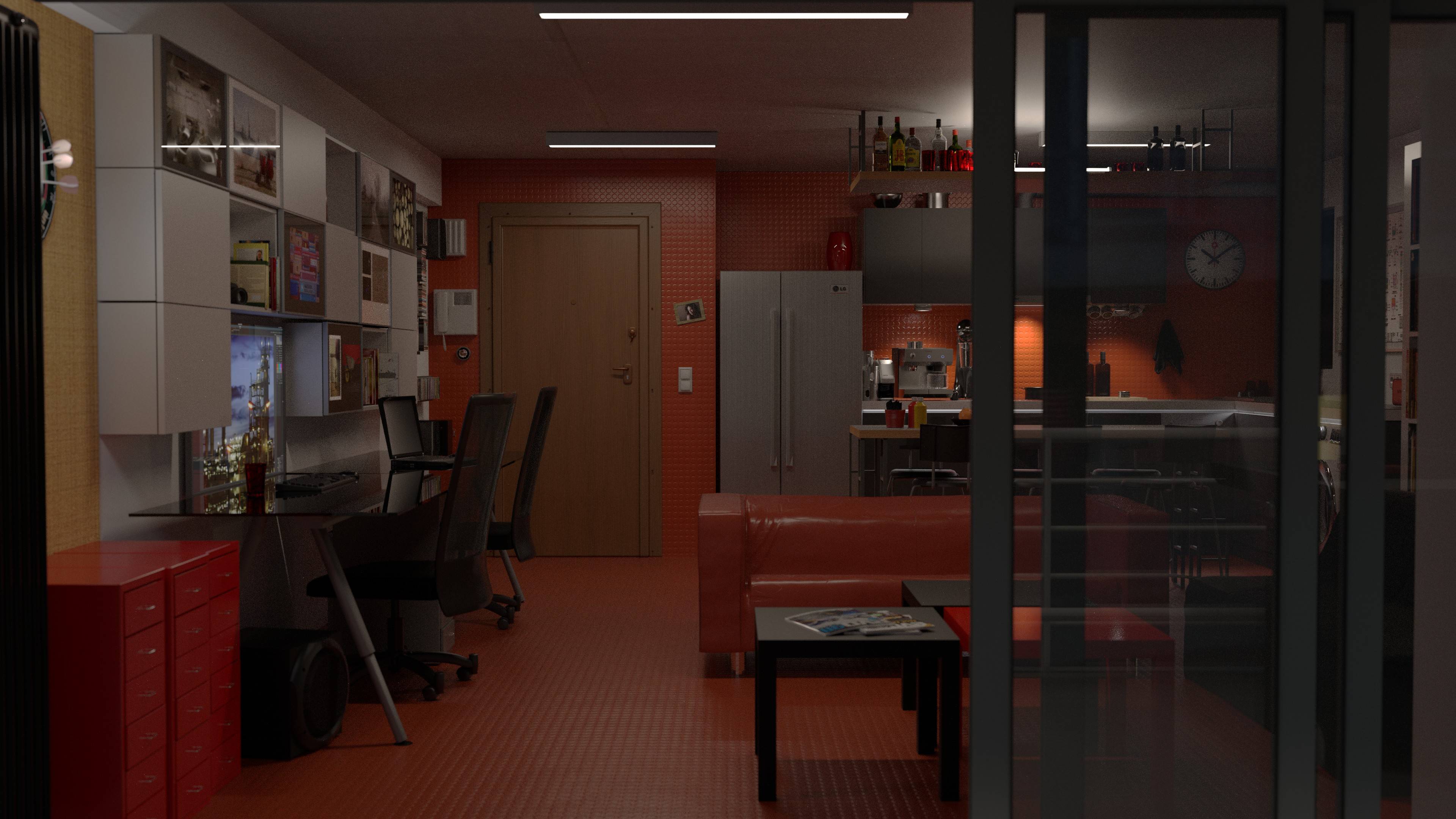 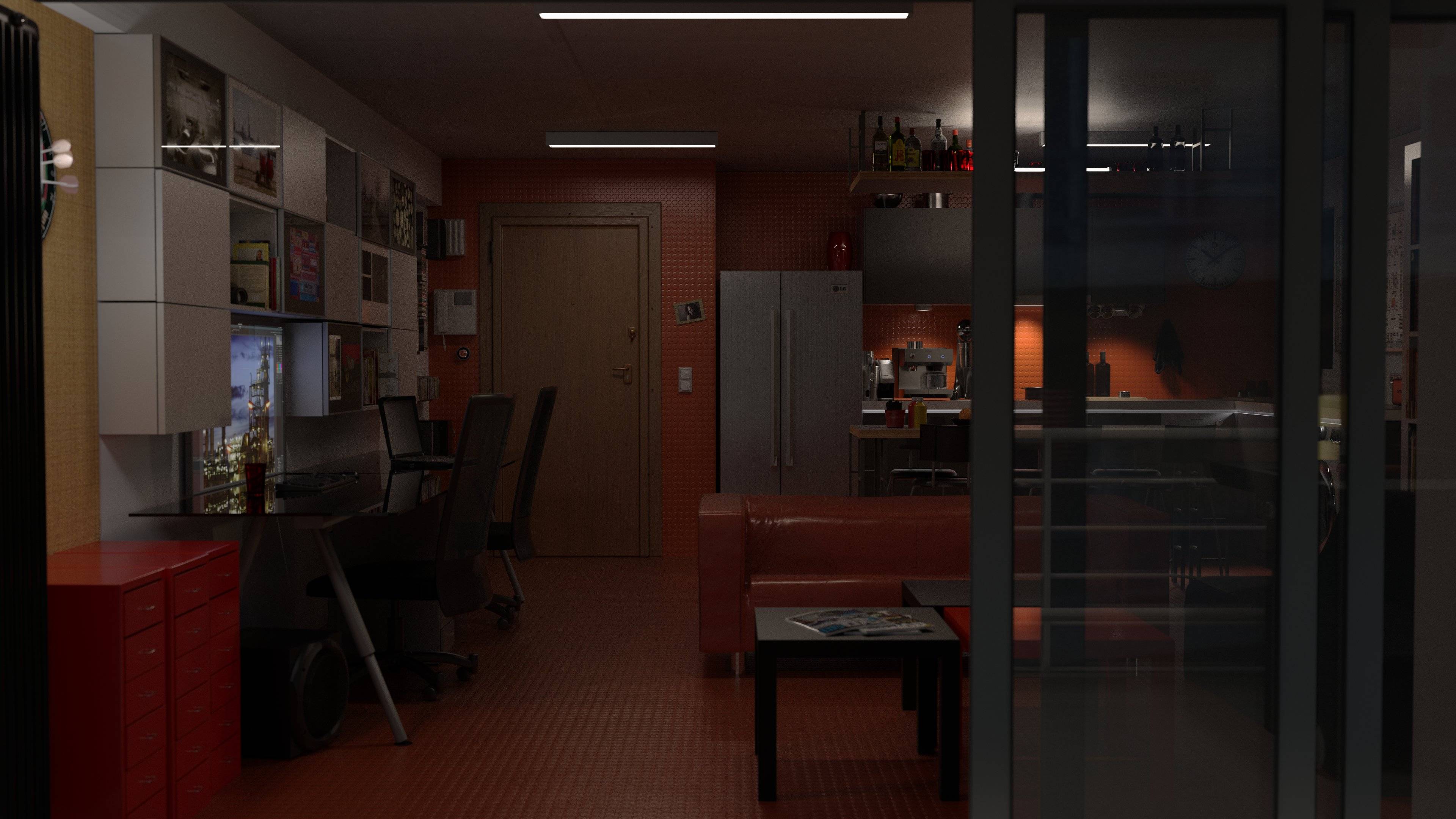 The local render is GPU (CUDA) but I tried a small part of it on the CPU (because it would take weeks to try rendering it all) and the lighting is the same. I have also tried Windows on the same computer and a Mac.

For a specific difference look at this detail. There is distinct difference in the shadows, as is on the upper bar shelf.

Reducing the intensity of the overhead lights does introduce those shadows but changes the overall image in other ways. Plus changing the value of one node in one material doesn't make sense. It's probably some global variable that is different.

Blender version is 2.78a downloaded from blender.org or the Thomas Schiex ppa (same result).

Doing a difference of the two images is a little more revealing: 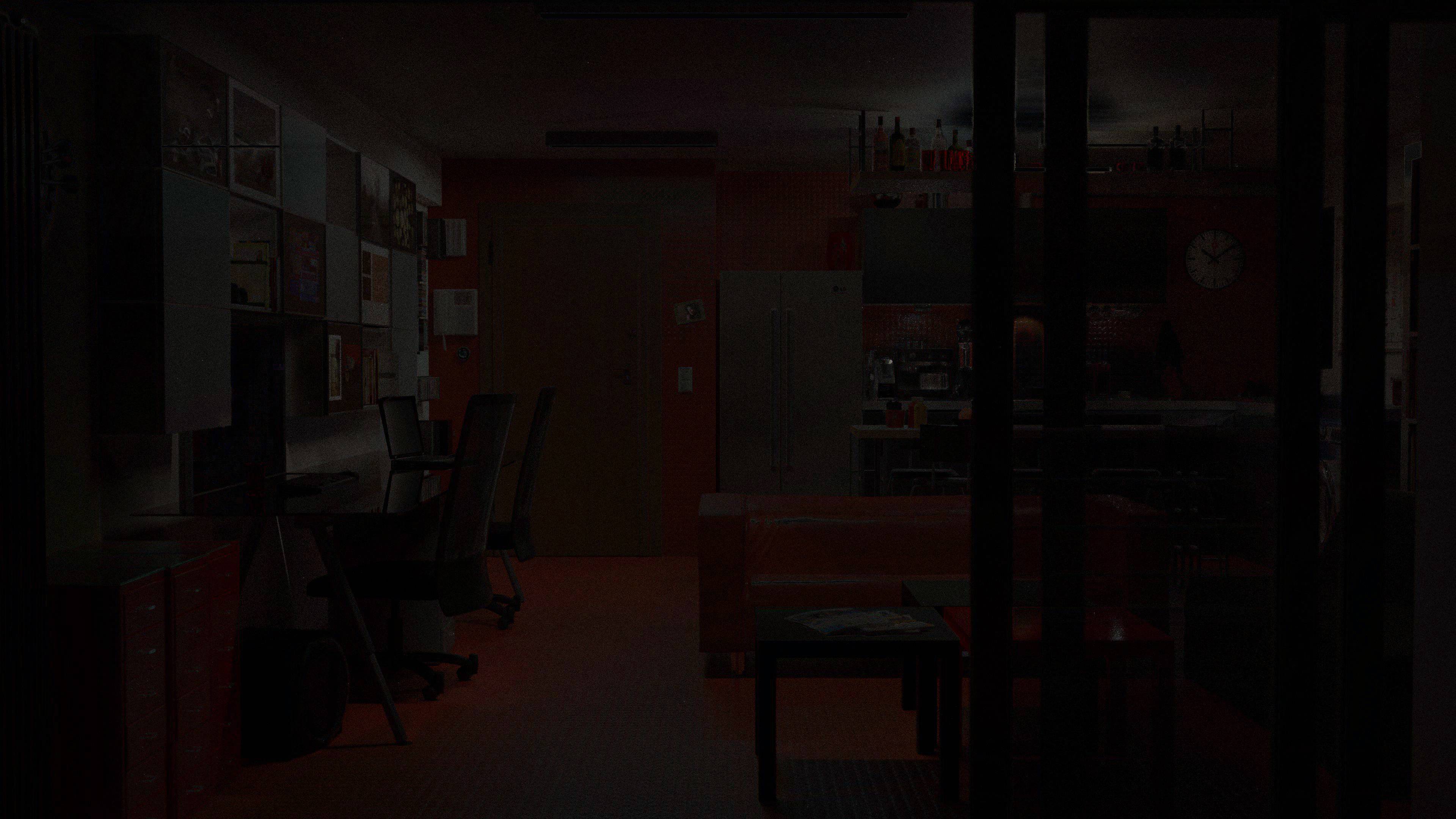 What do you notice? For one, the light fixtures themselves are black. And there are no reflections of lights, only of other objects.Further, the direct shine from a light is seen through the glass (center right), but nowhere else. My guess is something in the sheep-it version has more indirect light. I'm not sure WHY this is the case, (I would expect it to render the file as is) but it may be using more diffuse/glossy bounces, or have increased/disabled the threshold for the "clamp indirect" setting.

Sheep it! instead of splitting a frame to parts and stitching, it splits the sample count and averages. And as @YOLOonline said here averaging different sample seeds isn't equivalent to just rendering with the total samples.

Kinda proof: I rendered 157 equal frames at 20% resolution and averaged them. I resized both the sheep-it image and the locally rendered image to 20% with gimp and here are the differences with the averaged frame. 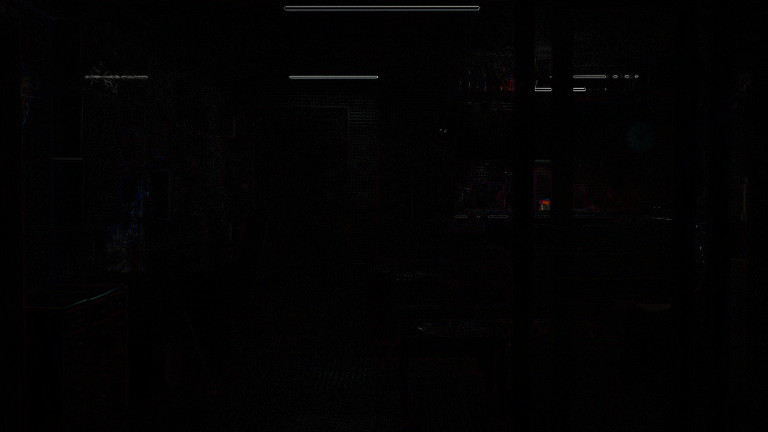 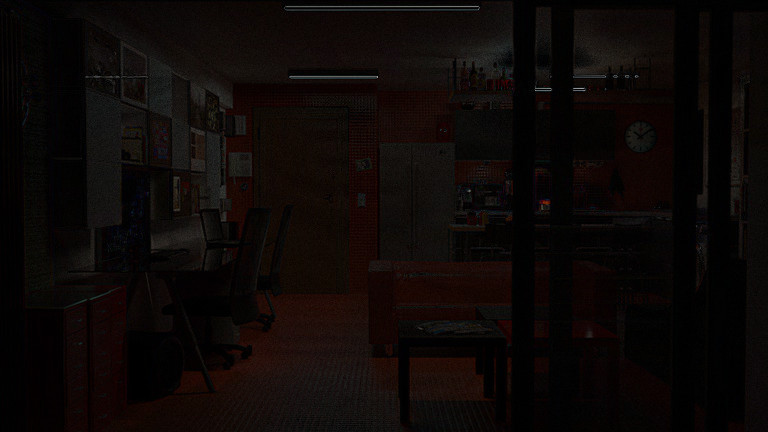 I believe that the edges will not be visible if I render the 156 frames in full resolution but I don't intend to waste that much processing power just to make sure.

Now the question becomes, why?. I thought that cycles sampling was like dice roll, and the previous result didn't influence the next.

Not the answer you're looking for? Browse other questions tagged cycles-render-engine lighting sheepit or ask your own question.