In Blender when rendering with Transparent background and saving transparency with .png file, is it possible to save the png with GIMP's option:

Save color values from transparent pixels ? 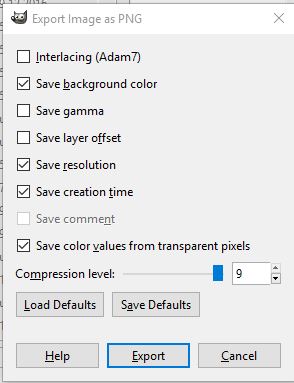 How to achieve Alpha 1 transparency with Blender compositor? 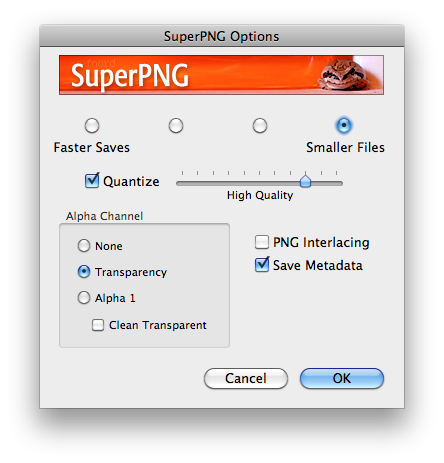 That's the correct way to save unassociated from Blender if it has to be predivided manually for any reason, otherwise Blender does the predivision automatically when PNG is selected as output (and in that case it's not necessary to manually connect alpha to the output).

PNG will always save the RGB information of transparent pixels because it is an unassociated alpha format. However, producing an unassociated alpha image from an associated image is a destructive process, because it has to be divided (and alpha zero pixels are discarded). Saving an associated image as PNG is not allowed by the format, so it's important to keep in mind that any hack used to produce a PNG as described by the OP will produce an invalid image that is likely to produce edge artifacts when composited.

It is strongly advised to respect the alpha association dictated by the format and avoid this kind of hacks if PNG has to be used.

Not the answer you're looking for? Browse other questions tagged blender-internal-render-engine compositor or ask your own question.

252
Can Blender render pngs with the background transparent?
0
Why is the default image format for saving renders is in PNG?
1
Eevee Transparent Render is blank