How to avoid intersections in an interlocking model?

I have been trying to model an "interlocking" object similar to the following references: 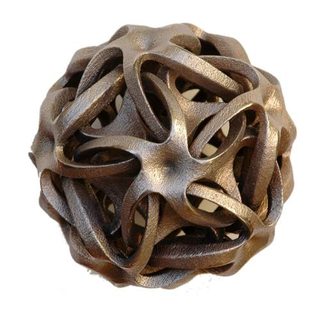 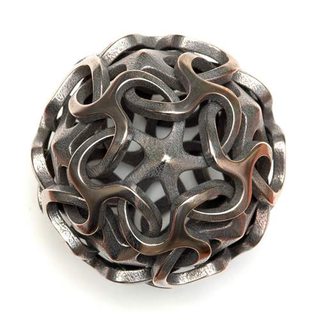 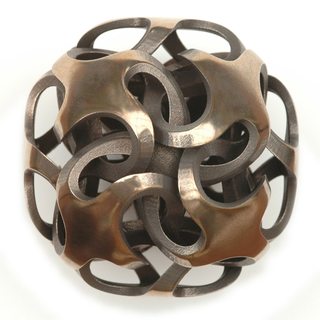 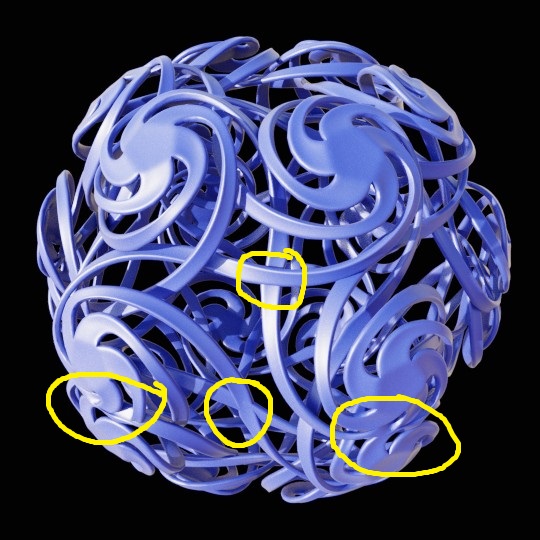 To model the object, I have done roughly the following:

The problem I am having, is that there are several intersections (some are circled in yellow) throughout the model. It seems that the intersections are caused by duplicating and rotating the object as well as the solidify modifier.

Where might I be going wrong in my approach that I could avoid these intersections and achieve an object like the ones shown in the reference images?

I tried to achive that effect as well and I did stick to the modifier workflow. I added some array modifiers with merging enabled to make that shape and then i just modelled a path. I also added a solidify modifier and voilà. Got it. 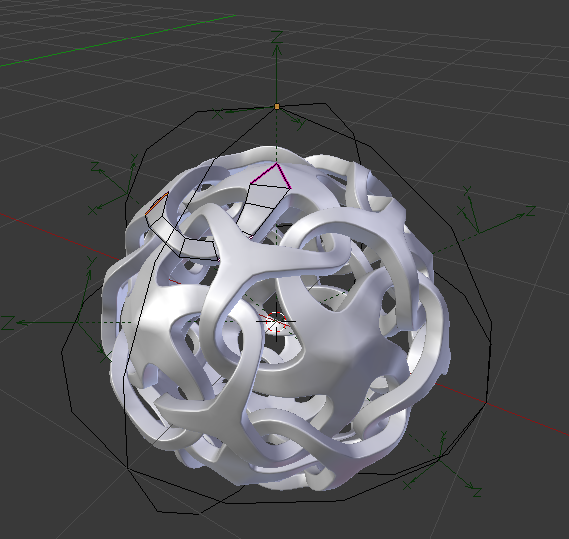 1
Link faces of an icosphere for modeling a geodesic dome
6
How to duplicate an object along an edge without warping or rotating it
2
How to avoid overlaping corners on hard surface modeling?
1
How would I go about making this fuselage?
0
Advice on how to model this piece of a chair?
0
How to fix modeling geometry/topology error after applying all modifiers?