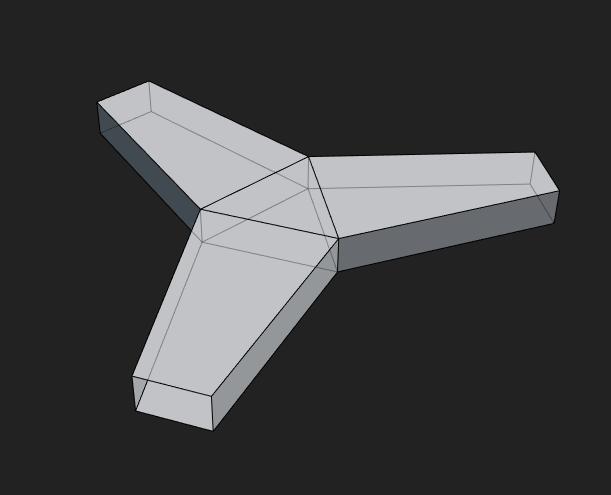 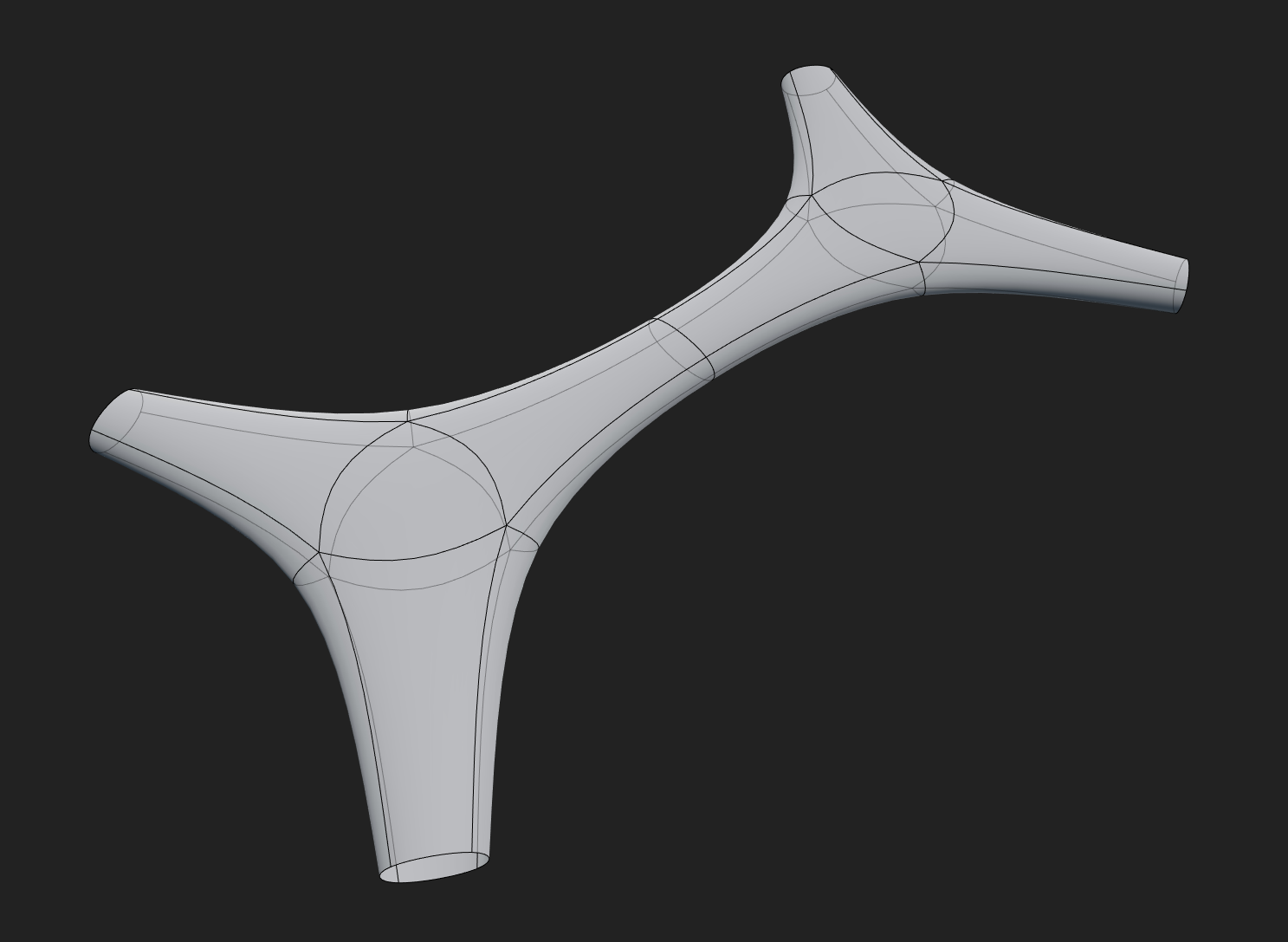 4
How to make a perforated plate?

3
How to join booleaned objects without leaving seams?
7
How to make a grid of objects with individual rotations?
3
array rotation while maintaining object rotation
2
How to use different offset for each duplicate created with array modifier?
0
How to make a centered hexagon door consisting of 6 triangles?
1
Object Stack Collapse
6
Is there a way to array an object along multiple curves without having to duplicate the object for each curve
2
Merging an array of paths to be used as a curve deformer
0
How can I make a hexagonal cone?
0
How to transform boolean object quicker