I am Trying to make an Intro Sequence with Plane Meshes to Light my Text. Is there a possibility to restrict the rendering of these lighting planes, and yet still use them as a Light Source?

You tell Blender not to render any camera rays, meaning rays that go from the camera straight to the object. To do so you have to mix an emission shader with a transparent shader. Then you need the light path node. If a ray is a camera ray you'll want to use the transparent shader. If it isn't you'll want to use the emission shader. So you have to use the "Is Camera Ray" as the mix node's factor. 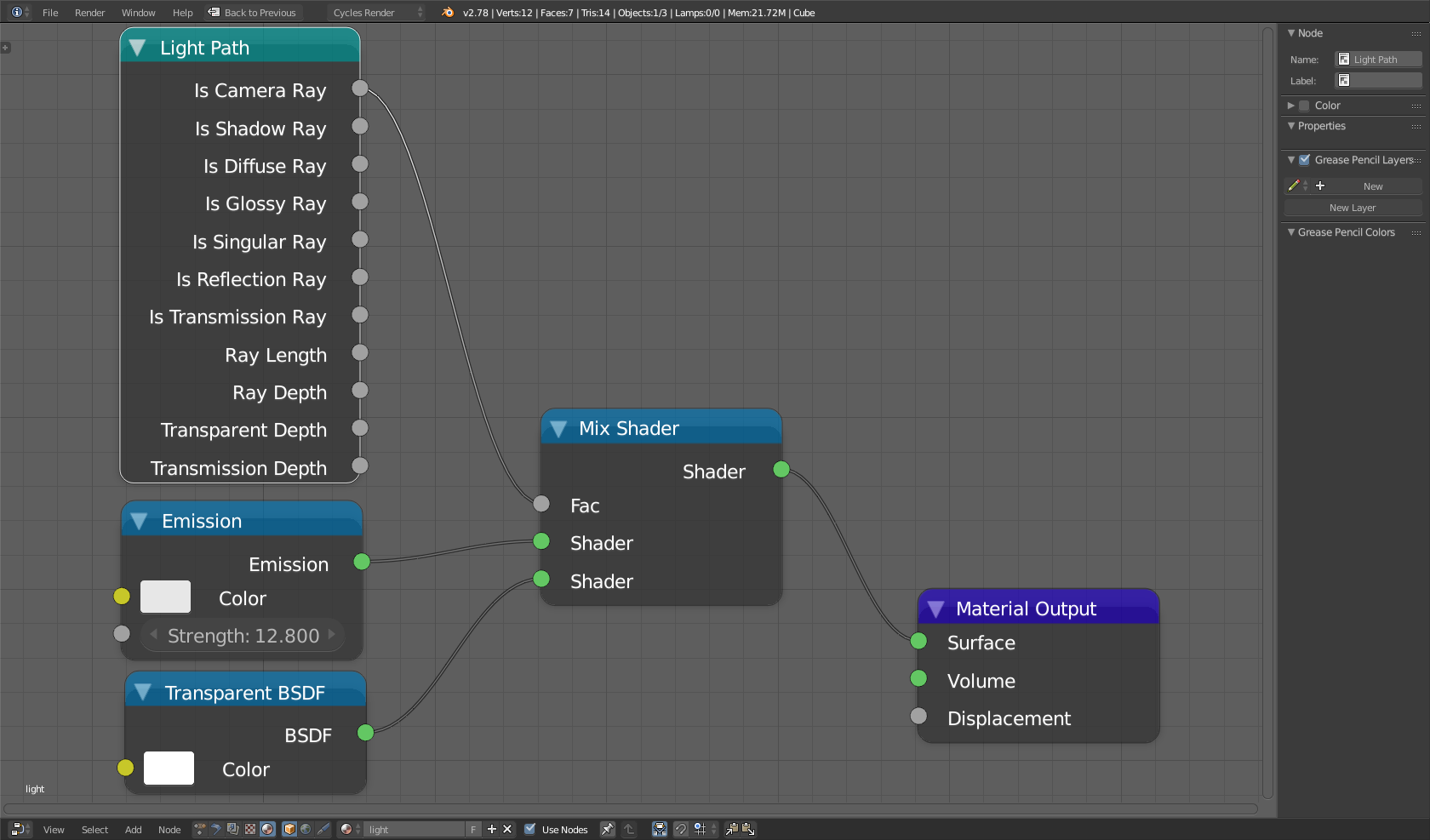 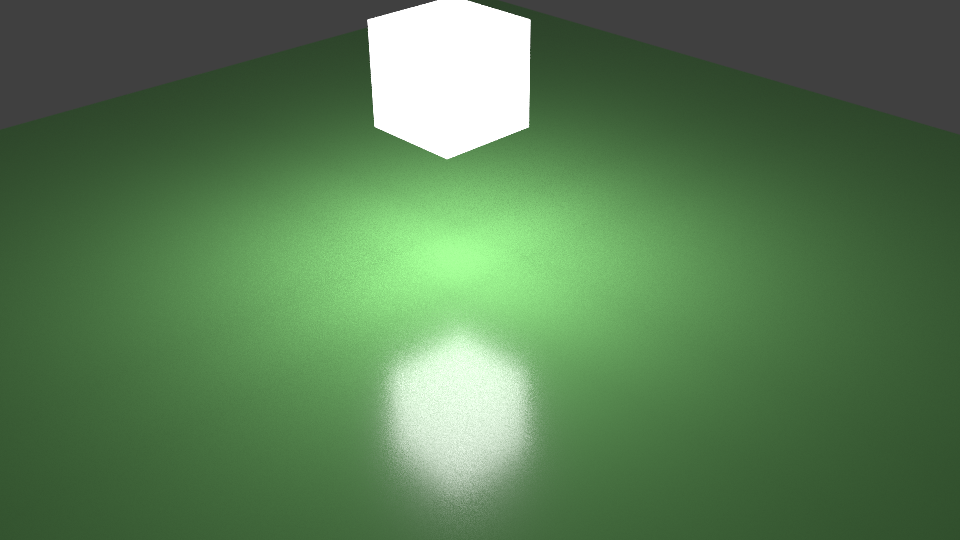 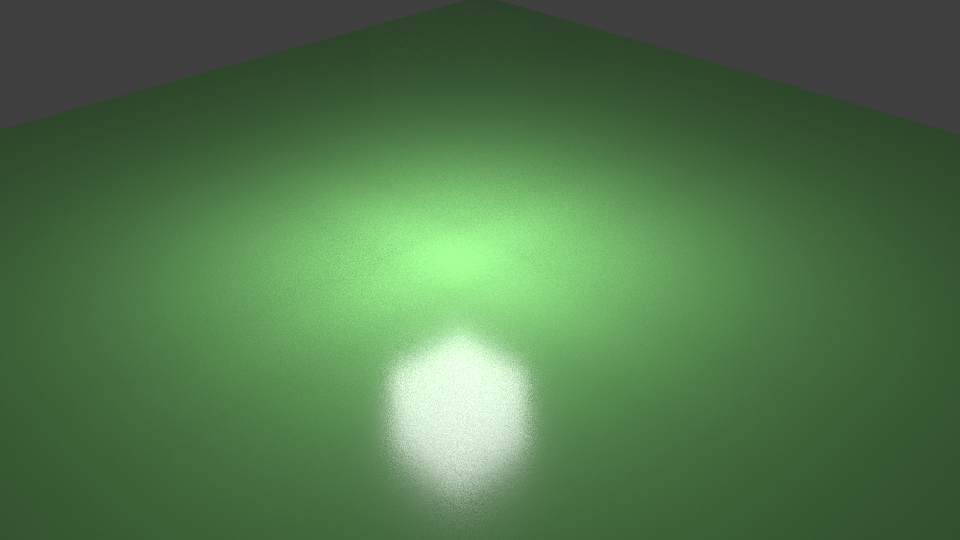 Not the answer you're looking for? Browse other questions tagged cycles-render-engine rendering animation light or ask your own question.

38
How to make a cycles light emisson object invisible to the camera?

2
How to make the light emission invisible?
4
Why are lamps and mesh lights not illuminating anything?
1
Cycles having trouble calculating light from multiple emission objects
2
Render plane only where spotlight hits, rest should be transparent